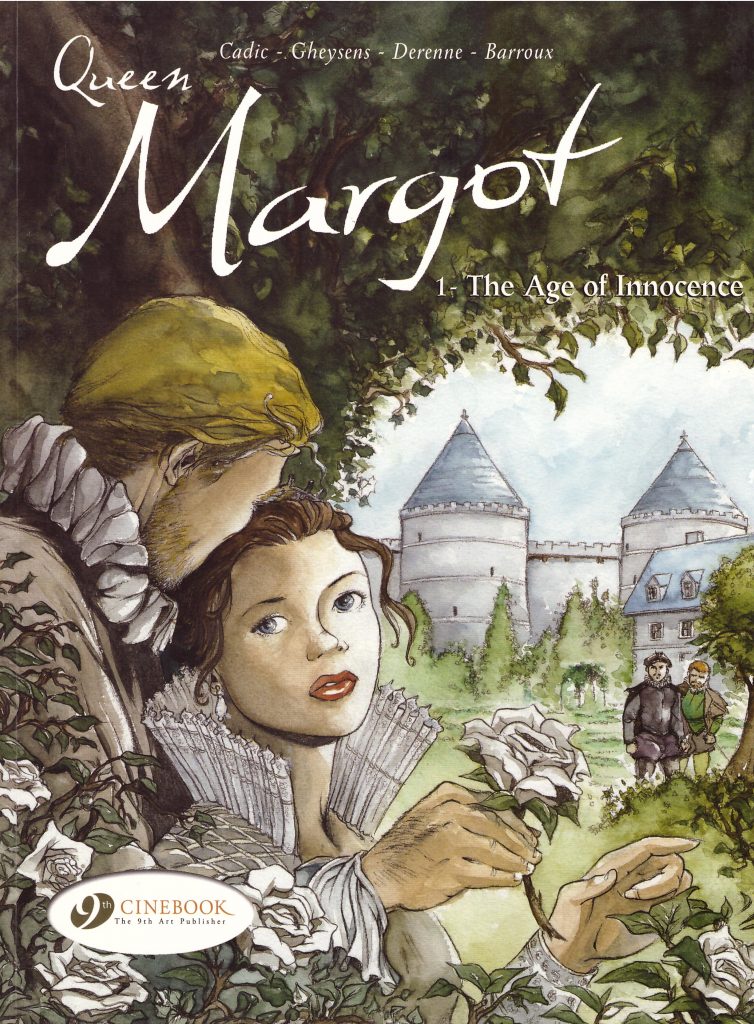 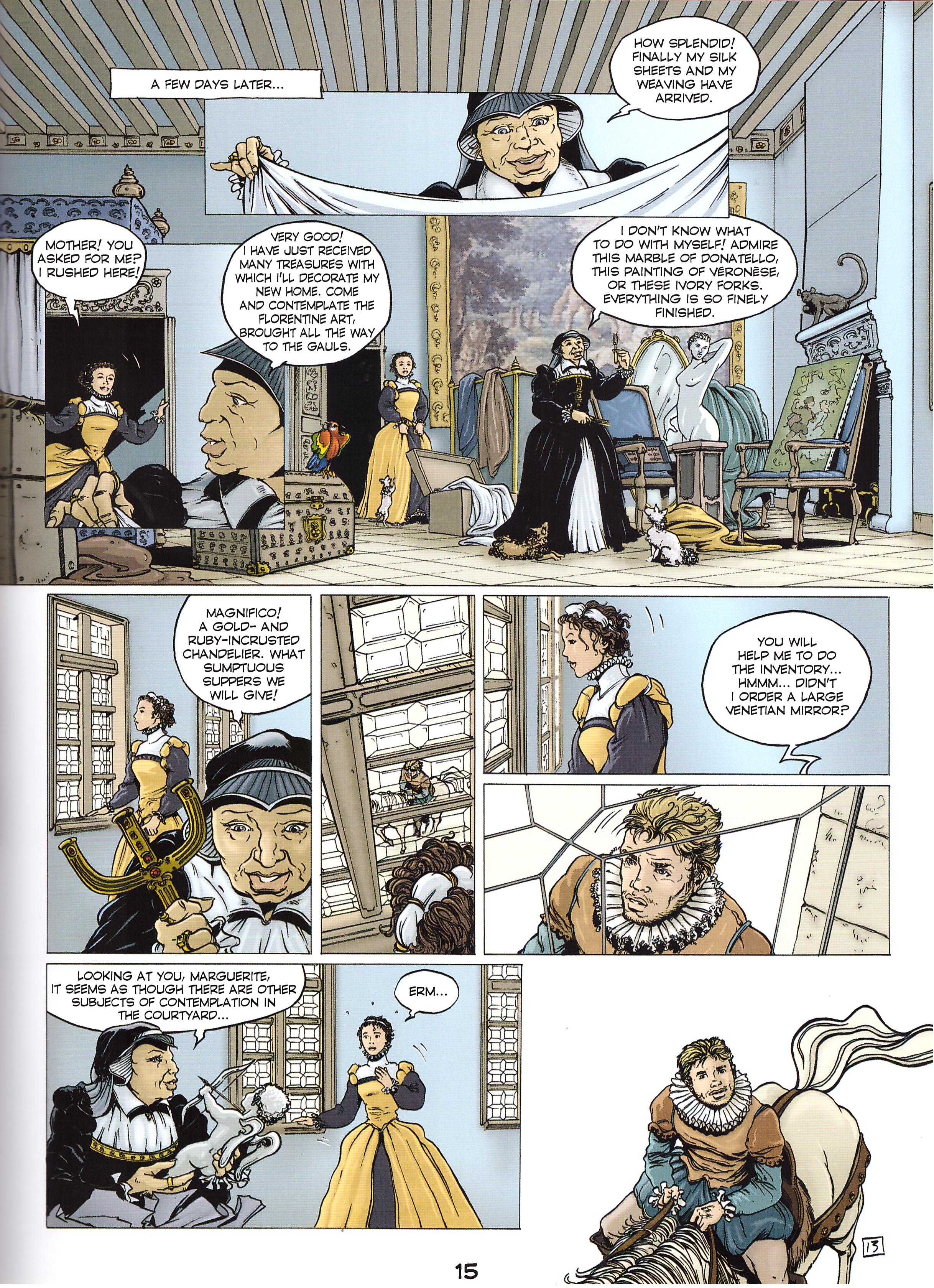 Marguerite de Valois, more commonly known as Margot, lived through upheaval in 16th century France, when the most important issue of the day was the Protestant revolution against Catholic beliefs, those inextricably entrenched with monarchies across Europe. Margot’s memoirs survived to inspire a novel by Alexandre Dumas, which has been filmed twice. Co-writers Oliver Cadic and François Gheysens base their story around the memoirs, taking issue with Dumas’ portrayal of an altogether more worldly woman whose relationship with her brothers was less than pure.

A complexity to the background is indicated by Cinebook’s foldout cover presenting two pages of explanation about the major characters on the reverse as it leads into a trilogy covering six turbulent years of French history. As the book opens in 1569 nineteen year old Charles IX rules France, brother to the sixteen year old Margot and her kinder brother Henri, in charge of the army and astonishingly successful considering he’s only eighteen. The real power, however, is their mother Catherine de Médici, wife to the late king and daughter of an immensely influential European family. There’s so much to convey about the assorted factions, families and influences that Cadic and Gheysens employ a method of storytelling where it’s an exception if the dialogue isn’t explaining something to readers. The cast spout lines instead of having conversations, and taking everything in isn’t helped by the writers interchanging the names of their cast and their titles, meaning it’s often unclear who is being referred to. Footnote typos transposing the date to 1659 don’t help understanding either.

For all the difficulties following the intricacies, both the writing and the art provide the period flavour, from the dogmatic adherence to religion to the primitive medical knowledge. Juliette Derenne’s ornate art straddles figurative and cartooning, and beyond the costumes and locations she applies some thought to the times, for instance ensuring fires and candles provide the only light at night in the sixteenth century. However, her methods of laying out a page add to the difficulty of understanding. Designing distinguishable characters isn’t a strength of hers, and combined with panels that switch between scenes it takes some concentration to keep up with who’s involved in which events.

The tapestry of history is seen through Margot’s eyes, her concerns at sixteen less about court plotting and more about the thrill of an illicit first love. Her personality is well crafted to be very sympathetic, her ignorance of the bigger picture and everyone she knows susceptible to a whispered rumour leaving her vulnerable and isolated despite a caring nature. She has a rough ride of things over this first volume, although if historically correct, the guile of her first lover is to be admired. Her mother has already made a couple of attempts to marry her to someone for political influence, and that the continuation is titled The Bloody Wedding suggests life doesn’t become any smoother for Margot. 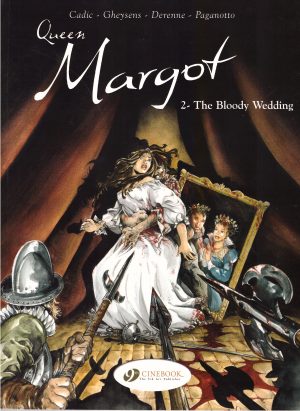 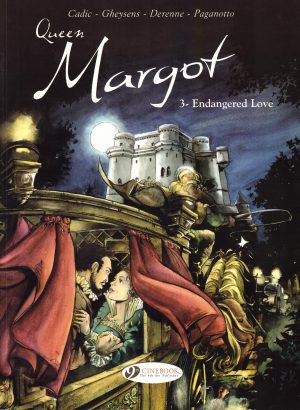 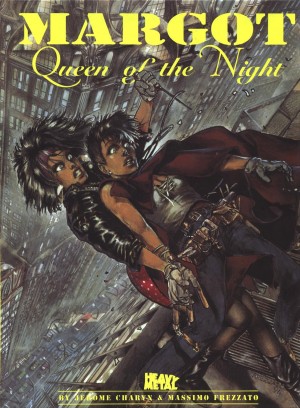