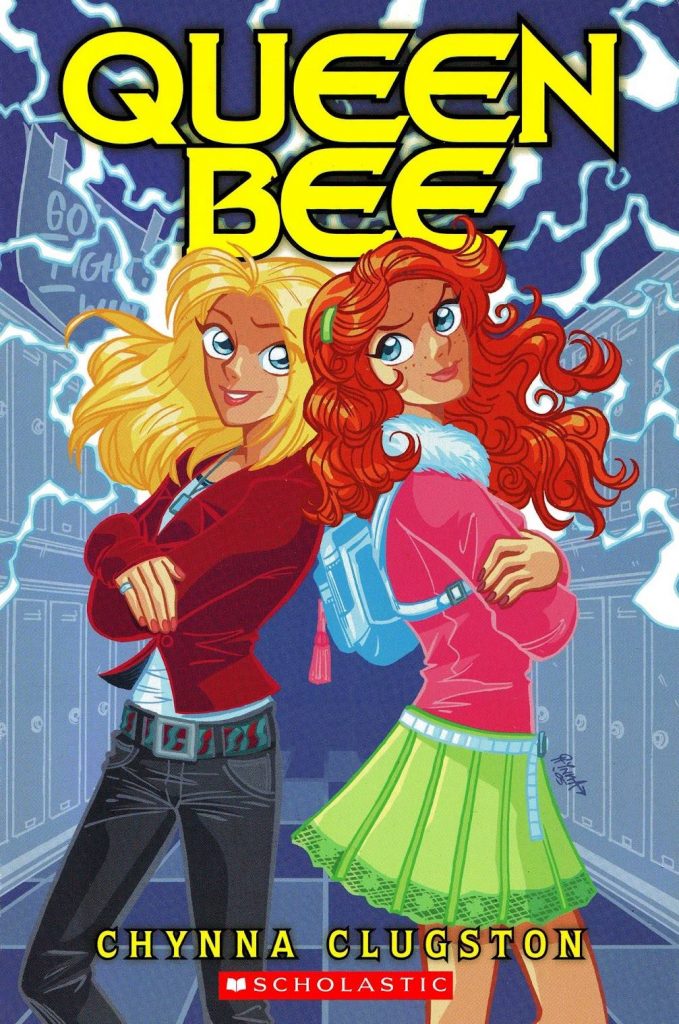 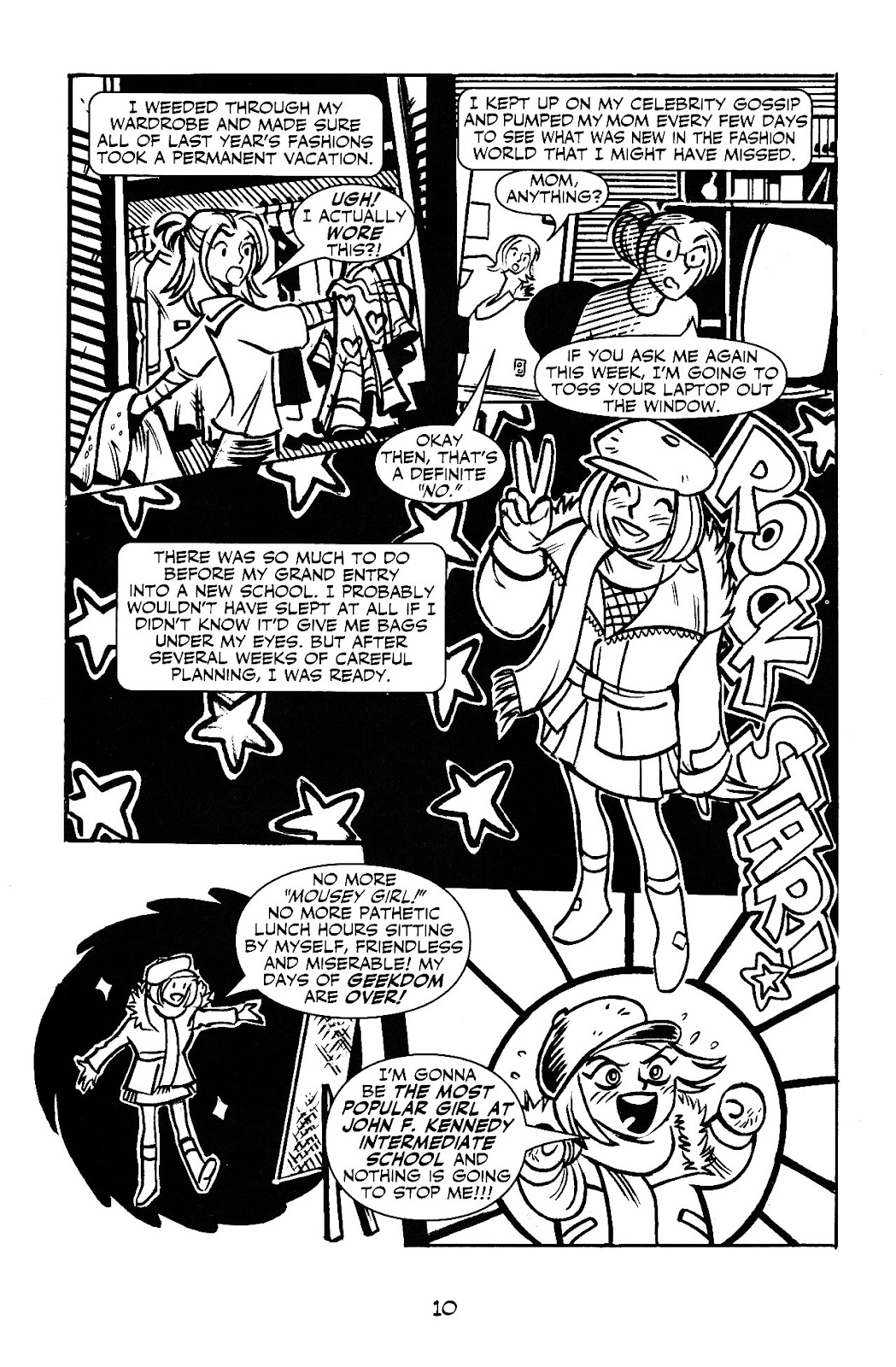 Haley Madison sees her transfer to a new school as her chance to transform herself, to discard the attitudes of the past and to become one of the kids others look up to. Part of her previous reputation is down to her developing telekinetic powers, enabling her to raise objects mentally, the problem being that she can’t control those powers very well, and weird things tend to happen when she’s emotional. At least at her new school when there’s an incident, no-one knows it’s down to Haley.

As portrayed in any kind of entertainment format, American high schools always have a group of confident, but self-entitled girls behaving judgementally and unacceptably. They discriminate on numerous grounds, but most often with regard to lack of money because fashion and shopping are the best possible use of their time. Instead of being ostracised and derided, these girls and their attitudes are frequently shown as something to aspire to, unless the book/TV show/film is from the viewpoint of less popular girls. It’s a well worn trope stretching back decades and used again here by Chynna Clugston.

Her variation on the theme is that Haley gets what she wants, but there’s someone else at the school with the same kind of powers, with greater control over them, and lacking any scruples. Otherwise Queen Bee follows a well-trodden path, with well-meaning Haley confounded at every turn by the mean Alexa, and eventually learning being true to yourself ultimately leads to a happier life, even referencing the movie cliché in a pep speech. The drama is drawn in crowded panels without any great sense of depth, which sometimes struggle to accommodate the amount of dialogue supplied. The art is at its best when Clugston’s supplying musical numbers, these pages having a lively charm.

Everything builds to a climactic school show, and the ending is poor. Clugston generates suspense in the manner of a TV talent show by delaying the announcement of the winner, but throws in some unexplained narrative deceit. Amid that she sets up the next story with Haley’s revelation about something she’s not wanted to talk about before. Readers are led to anticipate the obvious, but maybe Clugston will be better than that.

Any girl in her early teens who’s not seen or read anything similar is likely to be satisfied enough with the drama, but there are plenty of better young adult titles available, several also published by Scholastic. 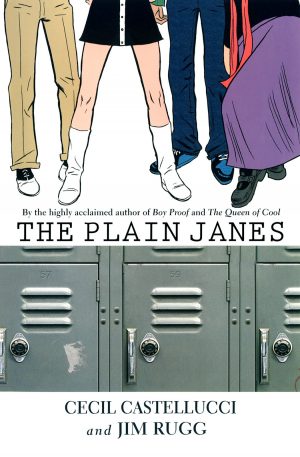