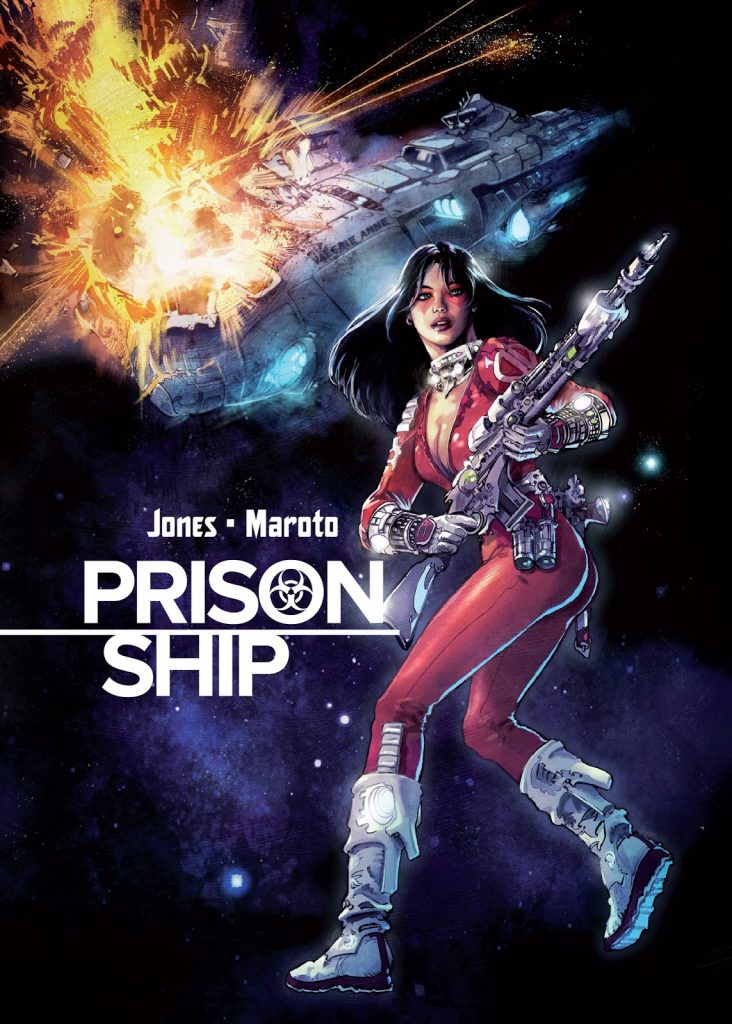 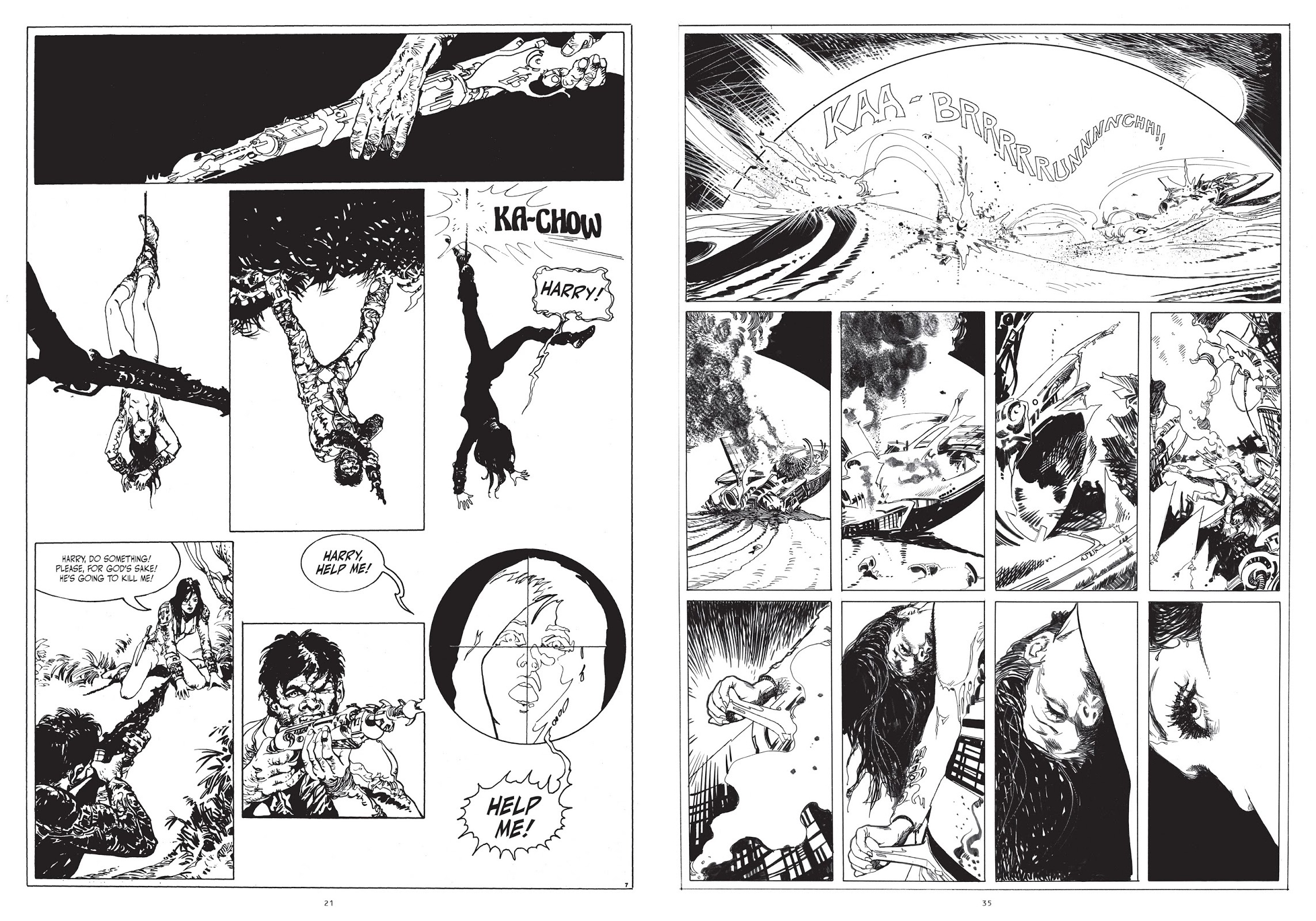 Faye is the only living being still awake on a ship transporting unconscious prisoners through space to Earth. Shortly before she’s due to arrive there’s a malfunction, releasing the prisoners, and a safety feature of the transportation is that it’s designed to stall if the prisoners aren’t in their stasis chambers. The prisoners exit, leaving only a single lifecraft, but one lacking the viability to reach Earth. A rescue mission will apparently take three months, by which time Faye will have starved, so her only real choice is attempt to recapture the prisoners, a task to which she’s not suited. To make matters worse, one of them is a homicidal maniac carrying a deadly disease who should be quarantined. In her favour is that the death penalty has just been reinstated, and if a prisoner dies a signal is automatically transmitted to the ship.

Spotting the convenient aspects of Bruce Jones’ plot is quick, but cut him some slack, and the scene is set for a tense science fiction thriller. Or would be if that were the purpose of Prison Ship. The story was originally prepared for the notoriously misogynistic 1980s anthology title 1984, and so Faye is barely dressed in a low-cut blouse/frock effort that pulls up around her butt cheeks. Perhaps Esteban Maroto felt that was too subtle, so to ensure the message is received, Faye’s outfit is also see-through. This is all-purpose clothing, suitable for spacecraft, jungle, or ice planets. Midway through someone decides even that might be too subtle, and so Faye disrobes every episode as well. For all the exploitative claptrap, there’s no denying the mastery of Maroto’s art. One day every comic artist will be able to draw the human figure impeccably in any position just like he does.

After the introduction, Jones works to the monthly serialised format. To begin with this format would have provided better reading with a month’s wait between chapters, because the formula is very apparent when they’re are read consecutively. The naive and barely competent Faye’s missions are differentiated only by the conditions on the planets she visits, and the local inhabitants, largely drawn from stock fantasy characters, who pull her fat from the fire, so to speak. After a few like that Jones introduces variety by giving Faye a partner other than Harry, who offers advice from Earth via belt camera and radio. From here Prison Ship temporarily sparks into life, before Jones again makes Faye’s survival dependent on timely interventions from the local inhabitants. He then drops any pretence of credibility with a late admission that her ship can be activated after all and a wild swerve into screwball romance. Oh yes.

It all means that the only real reason anyone could have for buying Prison Ship is page following page of Maroto’s stunning art, and that could be enough. 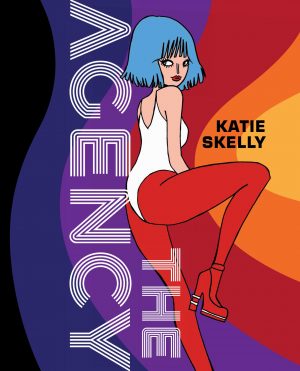