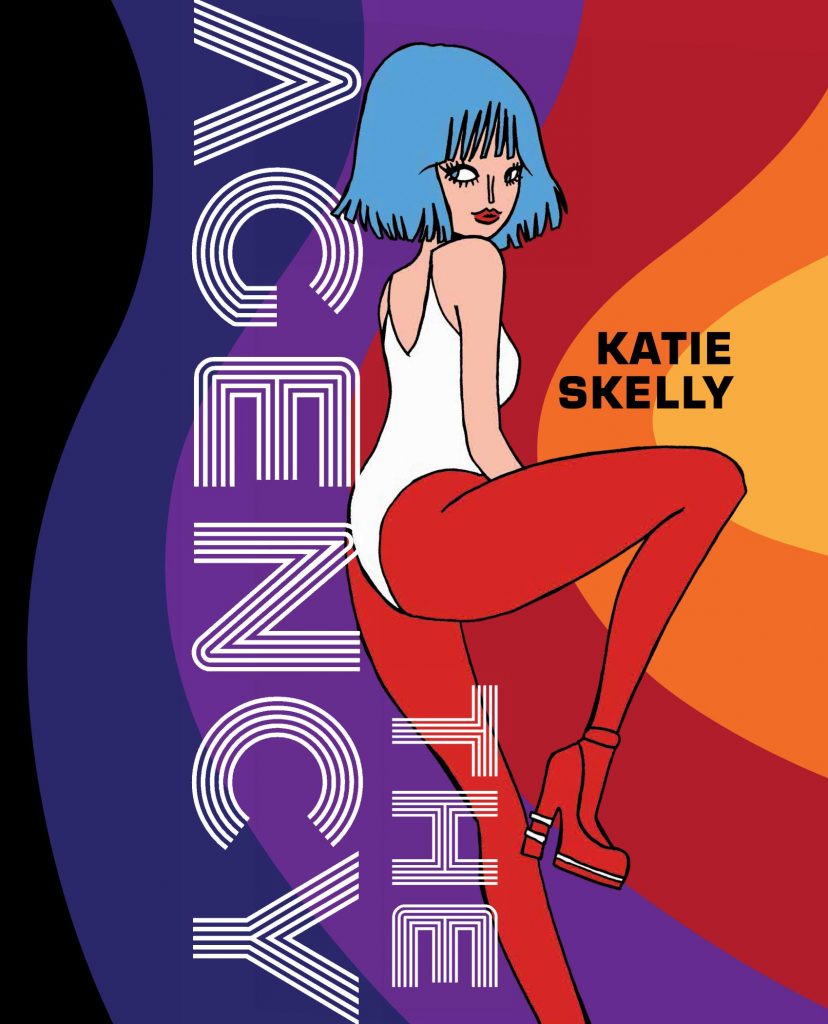 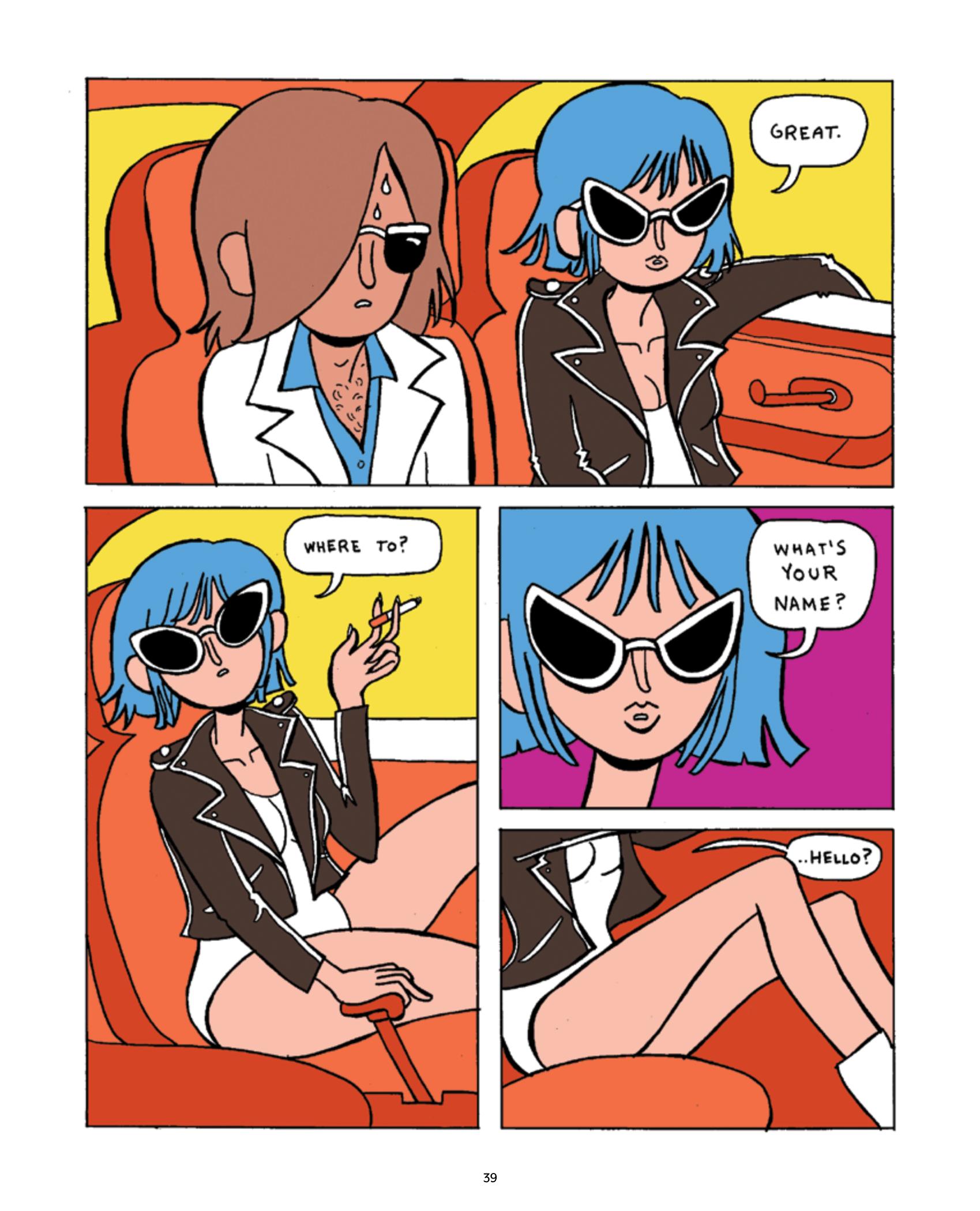 The agents of The Agency are all glamorous women with libidinous appetites, the featured Agents 8, 9, 10 and 73 differentiated only by their hairstyles as they indulge themselves sexually. This may be with shy studio workers, psychedelic vegetation, exotic women or even alien skeletons, but they sure have fun in life.

This collection of webcomics was drawn before Katie Skelly’s breakthrough graphic novel My Pretty Vampire, and there’s a definite sense of progression from this to that. The strips don’t appear to be presented in the order they were originally drawn, as her art varies considerably, some strips messy and rushed looking, others with the clarity of approach and vibrancy that characterised the graphic novel. Skelly deals in artificiality, enjoys the way out fashions of the 1960s and takes the erotic science fiction of Barbarella as the starting point for her Agent 8 stories. The others are more attuned to the likes of Modesty Blaise, involved in wild spy adventures.

An explicitly presented, irrepressible enjoyment of sex in assorted forms runs right through The Agency, more often than not imaginative, with most of the short stories adroitly avoiding the presumed direction. If there’s any message to be taken collectively it’s that if you go with the flow and see where life takes you it’s ultimately rewarding. For all that, this is a largely experimental collection of a creator finding her way, and a list price of $25 is lot of money to indulge her doing so. There’s imaginative promise, but it’s nowhere near fruition here.