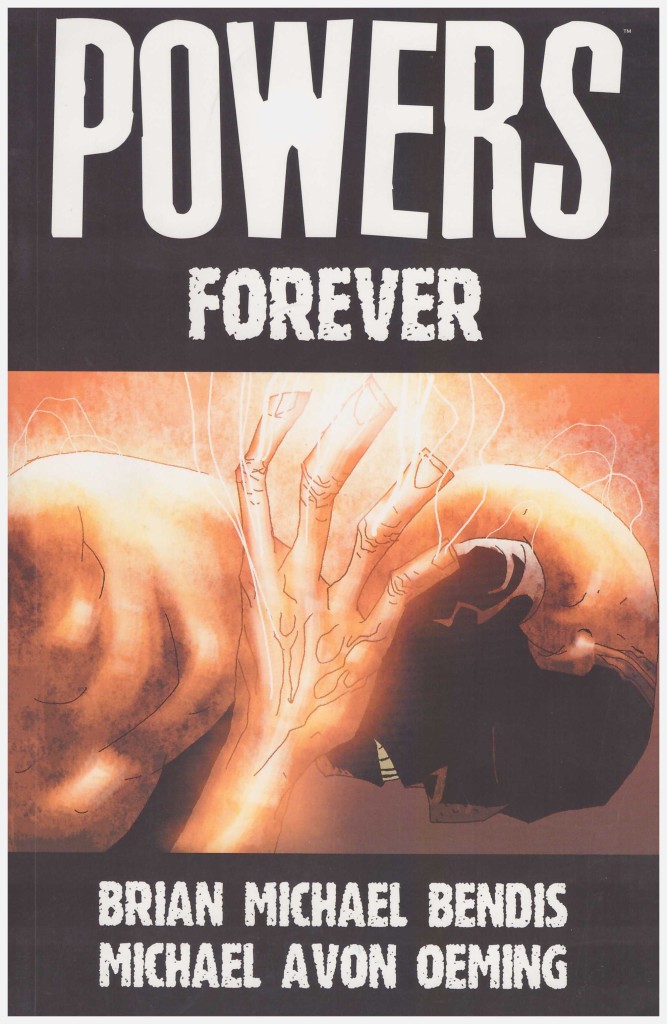 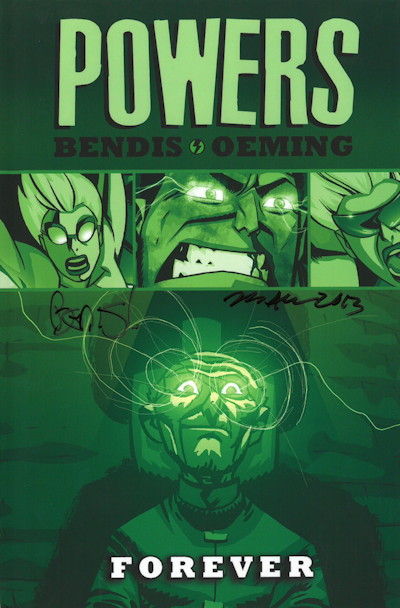 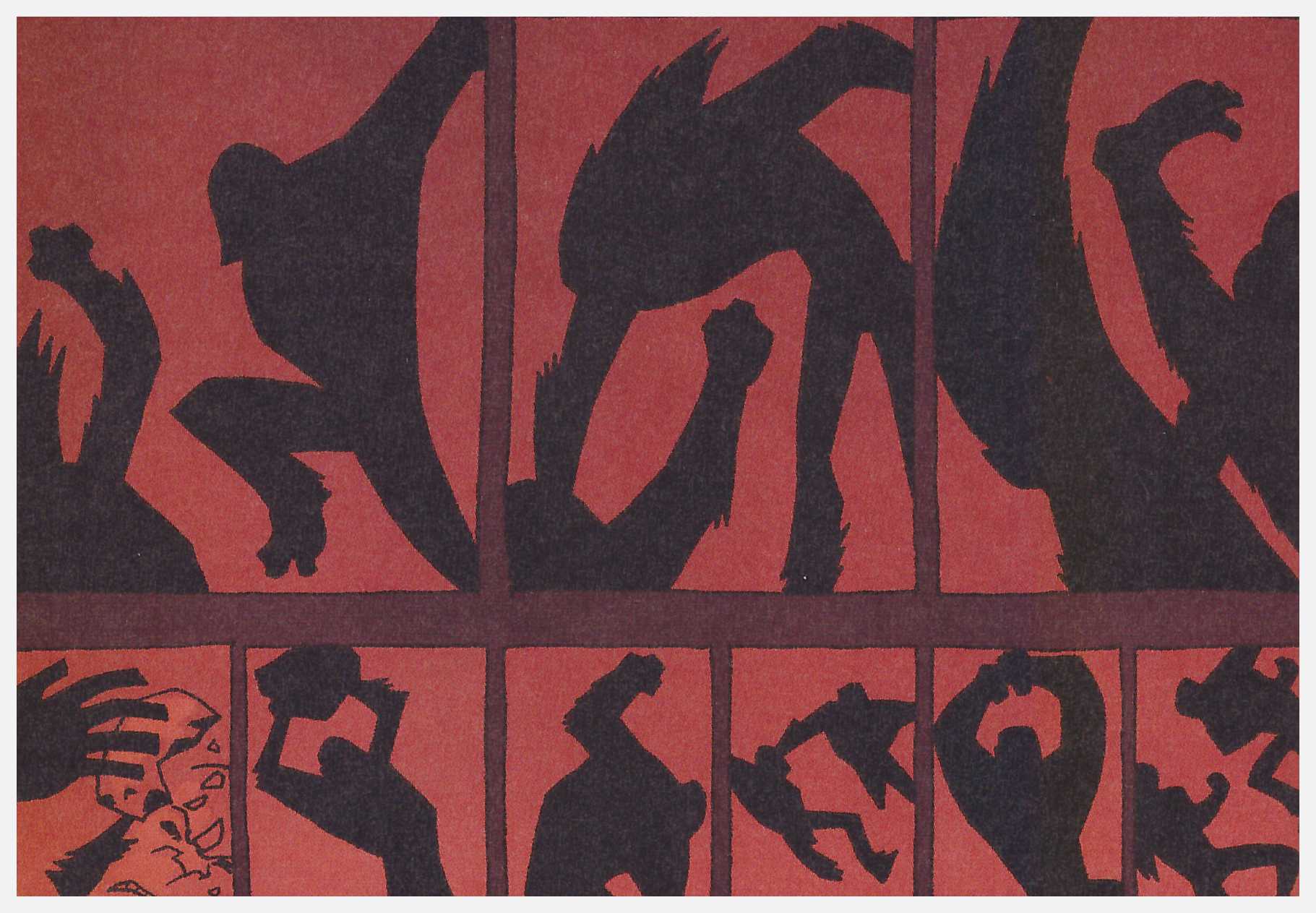 Of all the excellent bombshells dropped throughout Powers, none have matched the content of Forever. There’s no reference to the changes concluding The Sellouts, and the opening chapter is a bleak, brutal and wordless glimpse into the world of a transitional society of apes developing human traits. One of them has a distinctively scarred face and manifests super powers.

The following chapter is set amid a barbarian culture, and again two warriors battle. There are stops in medieval China, and the Chicago of 1936, and it turns out there’s considerably more to one of the superheroes consistently referenced in the series than was previously believed. For those who’ve become used to Powers as a police procedural drama this may not be to your taste, nor may it be to the tastes of those more invested in Brian Michael Bendis as a storyteller. If so, just move straight onto Legends, as there’s little discernible effect.

Those who do avoid this skim through time, though, will miss the building blocks constructing the world in which Christian Walker and Deena Pilgrim operate. It’s been revealed in the past that Walker once had a superhero career, and this delivers essential elements of it, along with how his police career began. And so much more. It’s only in the final chapter that Forever slips back into familiar territory, concluding a matter begun in that odd first sequence.

Michael Avon Oeming’s versatile cartooning ensures the varied environments spread through this book all convince, and his designs for the younger versions of some previously seen characters are impressive.

Powers has been a series prepared to unsettle the status quo and take both artistic and narrative risks from the start, but even given that brief, Forever is quite the leap. It builds very slowly, though, and lays on the charm to paper over an occasional lack of substance or vaguely connected diversion. A chapter featuring Albert Einstein reflects that. There is an over-riding thread throughout, but it will take a very open-minded reader to appreciate Forever because it plays so far away from expectation.