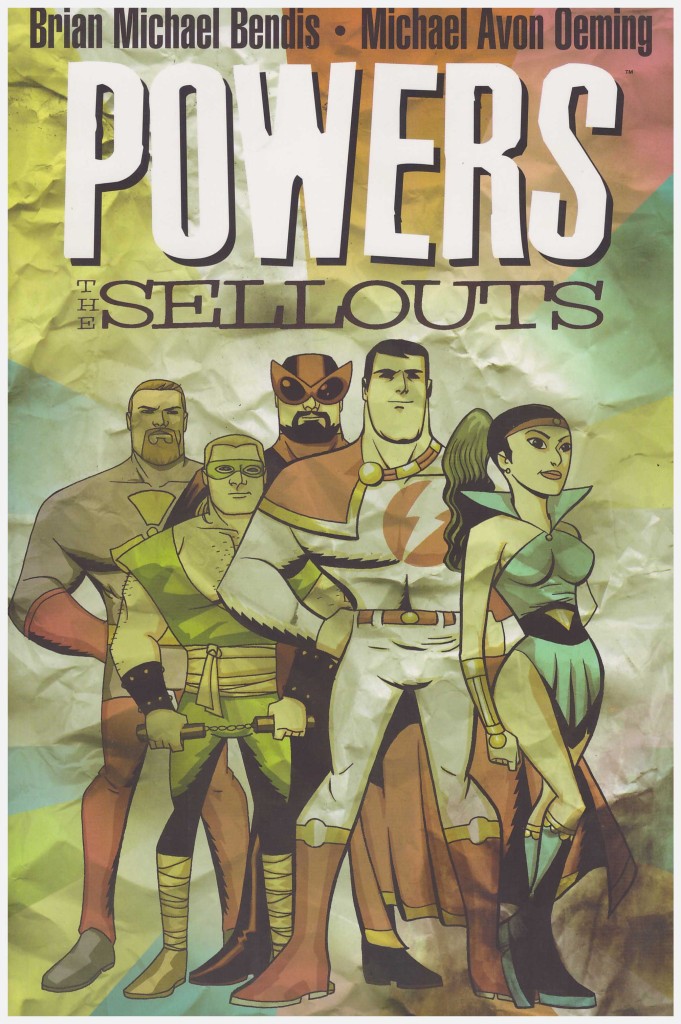 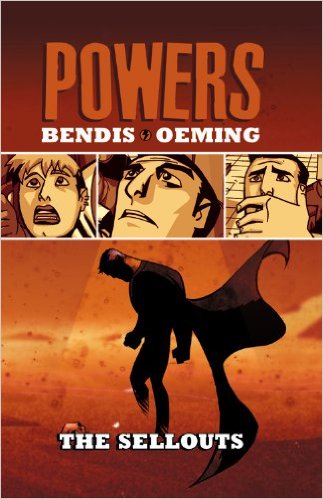 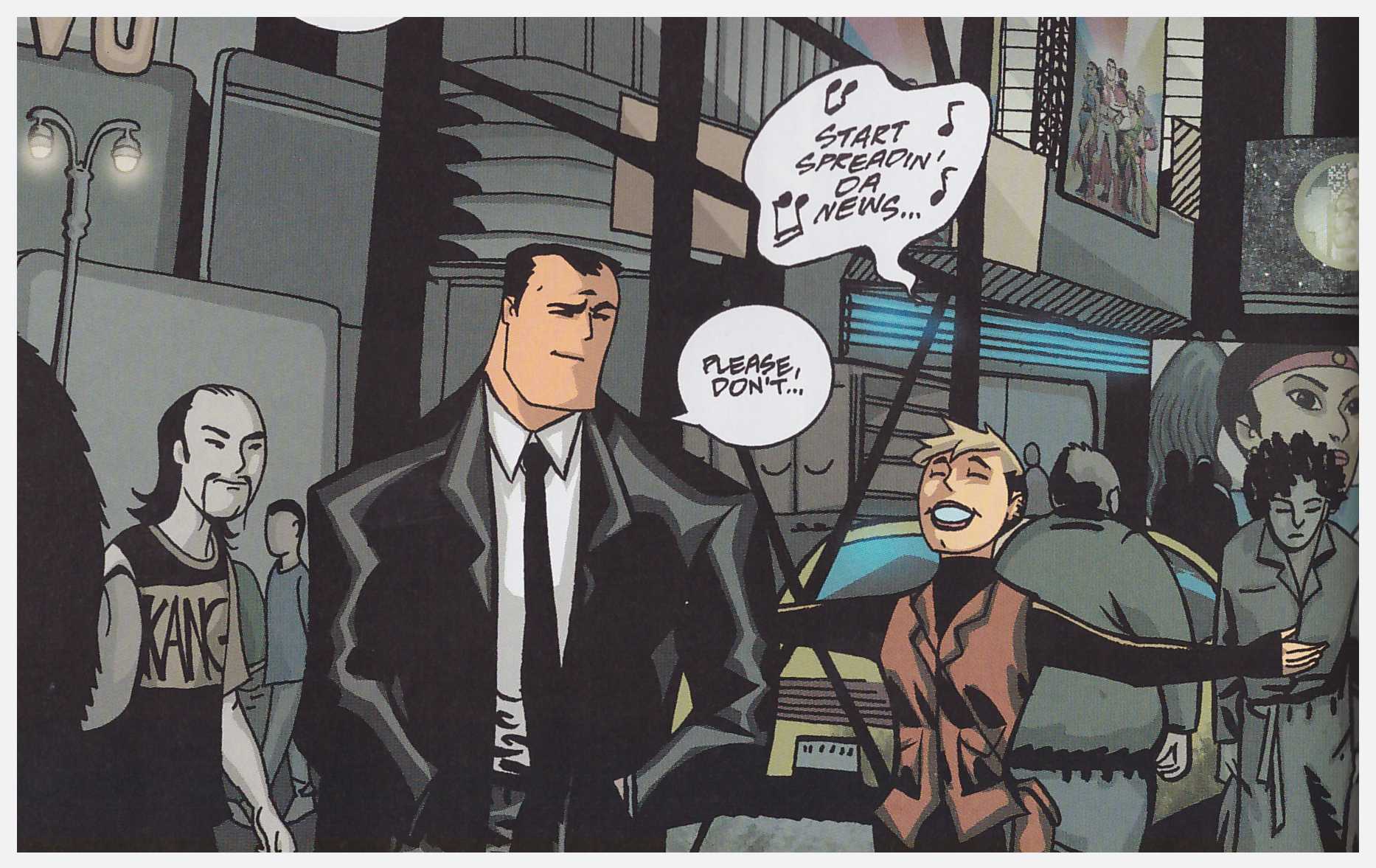 Unity was a prominent 1980s super team that subsequently disbanded amid acrimony and bickering, with one of their number retaining the name and headquarters. Years later Red Hawk, once a member, is publicly disgraced, revealed to be a Senator now, and murdered. Footage circulates as if filmed from his own security cameras in which he’s having a conversation denying he’s the person in an already distributed sex tape, and then showing him killed by a person who remains invisible.

It’s plenty of work for homicide detectives Christian Walker and Deena Pilgrim as they travel to New York to get to grips with what remains of Unity and the former members. Let’s just say none of them impress as people.

At six chapters this is the longest story arc to date (although that was rapidly bested by the next volume, Forever), and it’s a very dense read what with the way Brian Michael Bendis packs his smart, cross-cutting dialogue into the story, and there’s also a departure. One chapter focuses on Detective Kutter, introduced in the previous Anarchy, and to this point a supporting character whose purpose has been verbal sparring with Pilgrim. His participation here is as a substitute for Pilgrim while she’s out of the city, and adds little overall, although given events of the later Legends there was a reason for his greater prominence.

Both Bendis and Michael Avon Oeming continue to find inventive ways to tell their story. One of Unity’s past victories is illustrated as if from a 1970s Super Friends comic, but with real world insults and swearing, which makes for an unsettling mix.

A speciality of Powers is the revelation or event with significant consequences, and this one has a global effect. The story takes a sudden lurch as a hero with almost infinite power who’s been around for decades decides he’s had enough. It’s Bendis’ take on elements of Doc Manhattan from Watchmen and an alternative treatment of his disassociation from humanity. It’s not altogether successful, with some major shocks having little explanation beyond the shock value, although Bendis has an elegantly simple solution to the situation. The result is another big shift in the way the Powers universe operates.

There’s a lot of very good material in Sellouts, and by most standards it’s would be a decent graphic novel. The fragmentary narrative means it doesn’t meet the quality level set to date by Powers, despite the Earth-shattering changes.

A choice is available at the conclusion. Much of the following Forever is little to do with the world so far established in Powers. The more open-minded will find some odd stories that reveal much about the world Walker and Pilgrim inhabit, but those who don’t want their powers material set in pre-history, medieval China or 1936 can skip straight to Legends.