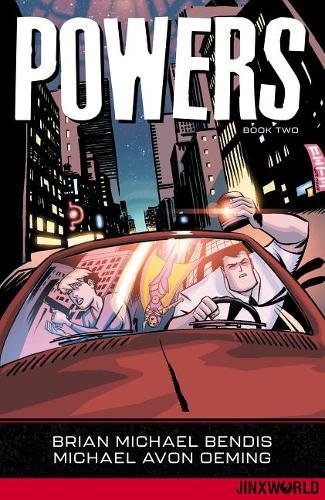 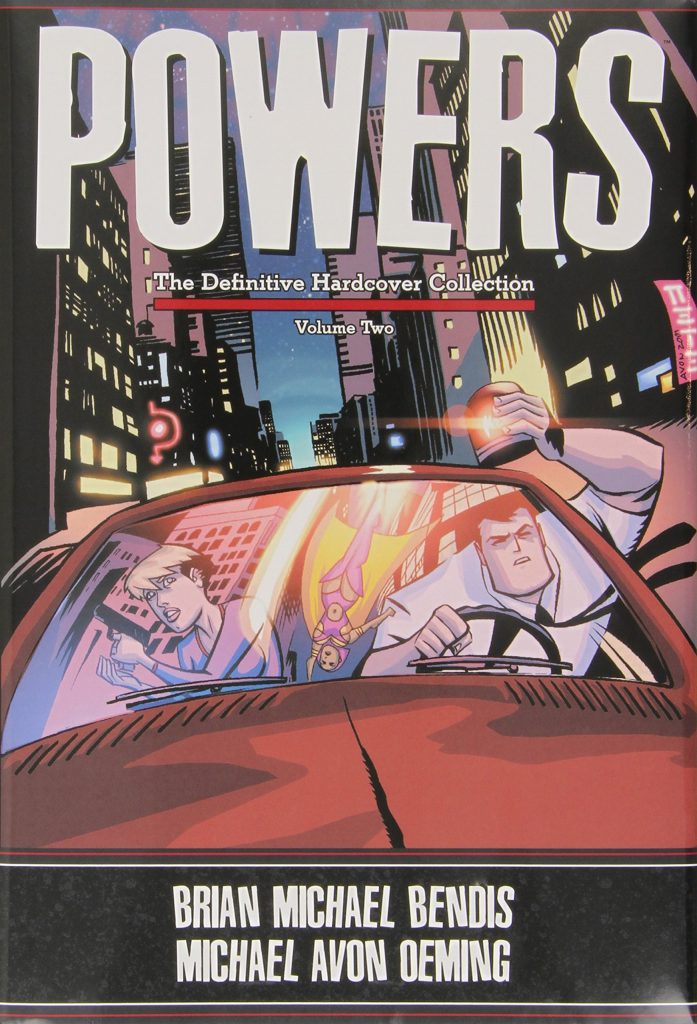 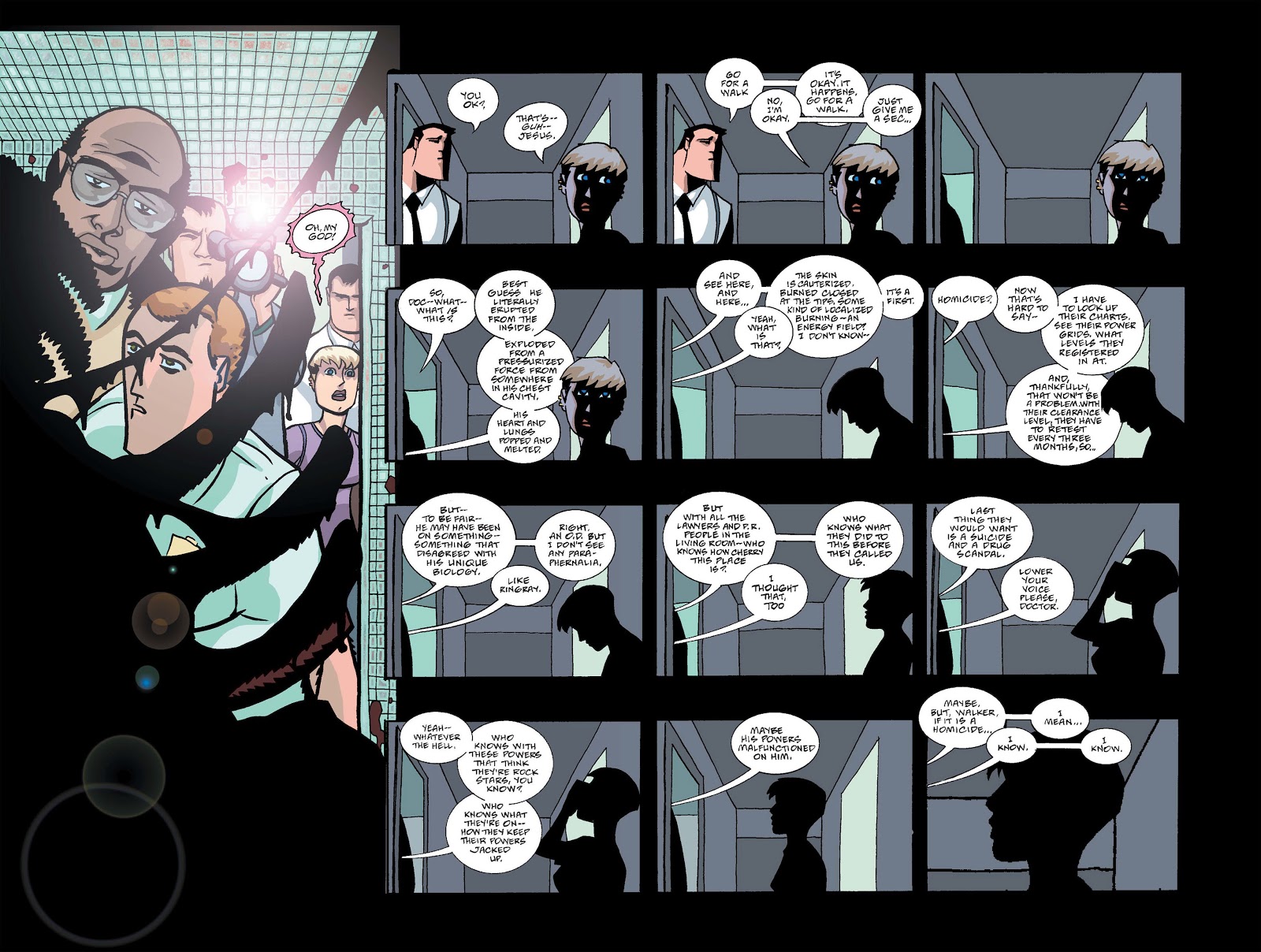 It’s a strange creative phenomenon that a writer and artist will put their all into developing a series, yet for all that effort it’s hardly uncommon that no matter how good the opening shot is, the second dose is even better. That’s what you’ll discover here. Brian Michael Bendis and Michael Avon Oeming have settled into their world of police detectives investigating superhero cases, many wonders were supplied in Book One, yet now they’ve considered what’s possible, they begin to fly.

Deena Pilgrim now knows her partner Christian Walker was once a superhero, although he remains close-lipped about that time, while maintaining some associations, especially with Zora, a former team-mate seen in Book One. Perhaps more so than any later volume, you’ll admire Bendis sneaking stuff by you, then slapping you round the face with it afterwards, and that happens a couple of times during the longest story here, collected in paperback as Supergroup. It begins as the fractious FG-3 have an even more spectacular than usual falling out, but the story becomes something else entirely, which is very clever. Also nice is that having established Pilgrim’s oppressive personality, when the FBI become involved she’s on the receiving end of the treatment and attitude she regularly supplies.

Oeming’s storytelling has been experimental, although never without purpose, and he’s now sifted out what works and what doesn’t, so there’s less telling the story across a spread, and larger panels than previously. His personality depiction is strong, which is necessary for material that puts the lead characters through the wringer. Two-thirds of the way through much has changed, and the circumstances require the introduction of a new detective, who never quite grabs the attention as they should.

Bendis continually moves the world of Powers forward, the effects of one story continuing to resonate in the next, in this case what was published in paperback as Anarchy, an example being how anti-superhero sentiment has festered among the public. That has some lasting consequences in Book Three, but here results in the formation of proactive groups. Given everything that happens, the resolution is a shade too rapid and convenient, but Powers is founded on Pilgrim and Walker as a pair, and as the under-developed Kutter displays, messing with that brew upsets the balance. Both those criticisms are minor in the face of constantly engaging patter and plot. While for the most part remaining a quality read, Powers only sporadically hits these heights again.

This was previously available in hardback as Vol.2 of Powers: The Definitive Hardcover Collection. As noted elsewhere, that features some sloppy production for what ought to be a prestige purchase, with some art and lettering slightly off register and one story page printed twice. 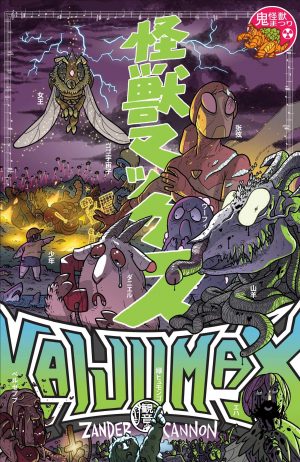 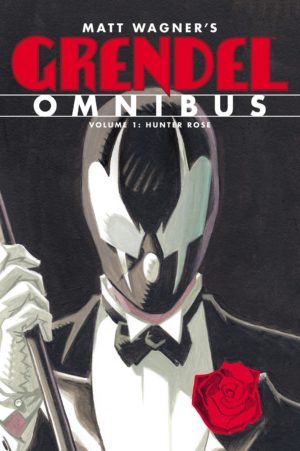