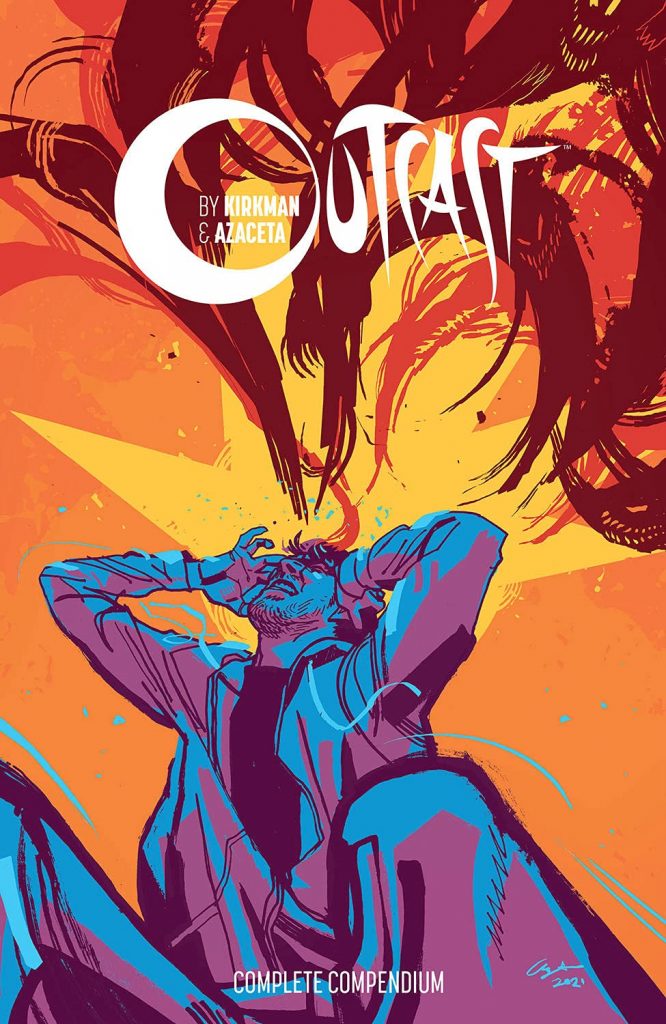 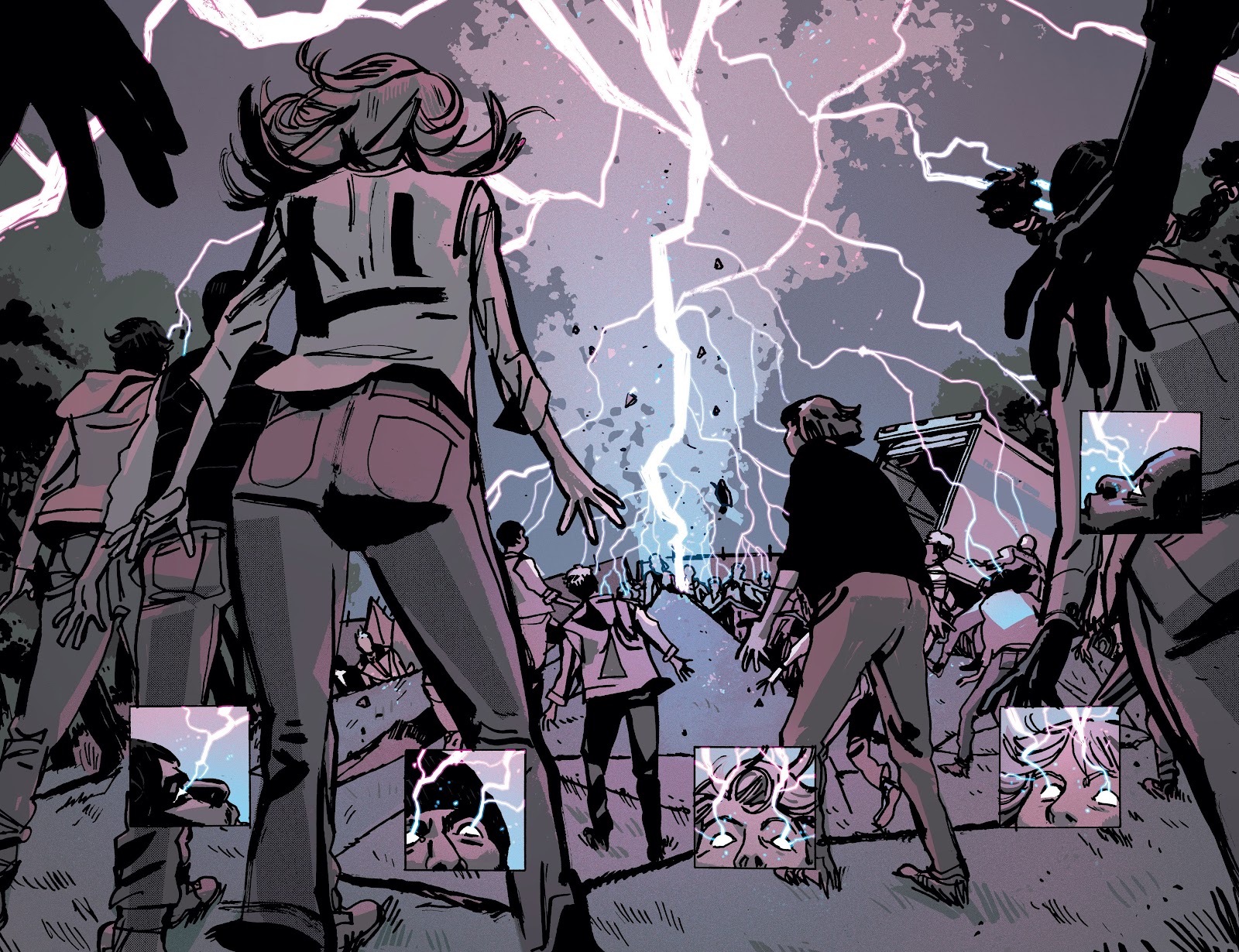 The Outcast of the title is Kyle Barnes, a man with a fractured past that’s gradually disclosed. When we meet him he’s separated from his wife and daughter, and the impression given is that’s his fault. He’s chosen a life of isolation, and has a talent for exorcism that he doesn’t really understand, just that it seems to work, and so the local reverend will call on him for help. Reverend Anderson proves Kyle’s foil throughout the story, eventually a man of faith in more than one God, and when he tells Kyle “I need you with me on the road ahead of us” Kyle really has no idea of what he’s letting himself in for.

Robert Kirkman’s second shot at a long form horror series is very different from The Walking Dead, far more atmospheric, but equally good at showing his dramatic strengths, although that’s not always obvious over the first quarter of the book. A leisurely introduction to a series that leaves plenty of questions to be answered is a traditional way of hooking readers, but for too long Kirkman keeps the pace glacial. A benefit of reading a complete collection is that it reveals the story structure as deliberately slow to the point of being dull at the start, but one that keeps ramping up and ramping up until it’s accelerating full throttle. That’s worth technical appreciation, but it also may have alienated people who bought the original series and saw little movement from chapter to chapter.

What saves Outcast in the early stages and illuminates it thereafter is the stunning art of Paul Azaceta, with appropriately mood-setting colouring from Elizabeth Breitweiser. There’s very little flash about Azaceta, who even draws an exorcism with a modicum of restraint, but he’s exceptional at telling a story, keeps his people real and distinguishable, and is great with the shadows. Until it’s fully revealed, he’ll hint at the evil within rather than splash it all over a spread, and that’s a strength.

Another benefit of a complete reading is how it shows this isn’t a story where Kirkman was bolting aspects on as he worked his way through. He’s working toward a prescribed ending. What starts small with Kyle and his torments builds into something about as large as it comes in story terms. To begin with only Kyle’s foster sister maintains faith in him, something that angers her policeman husband, but he gradually begins to gather like-minded allies who believe his talent for identifying people with demons in them is real. Along with that comes an accumulation of enemies, some of them locally powerful, and when Kirkman starts revealing the bigger picture around the halfway point, Outcast takes off and is a page-turner until the unnecessary tacked-on wrap-up chapter.

While not making definitive statements, Outcast may offend via the way it deals with Christian religious beliefs, and the Bible in particular, but in the absence of proof, Kirkman’s presentation is as valid as any other. 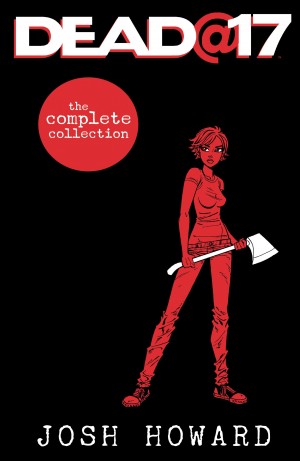