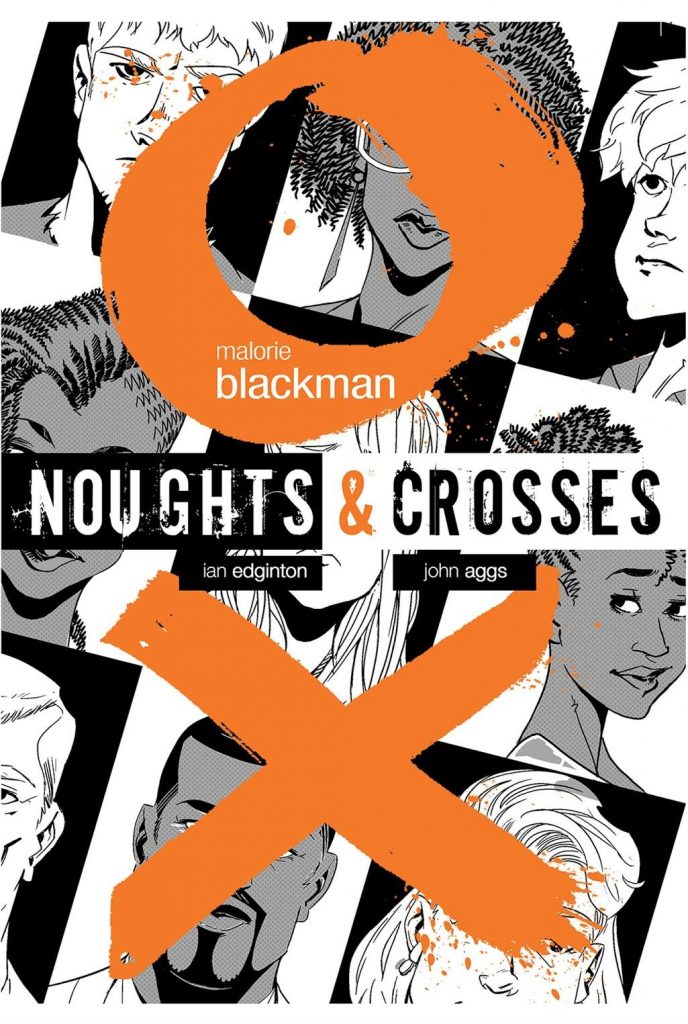 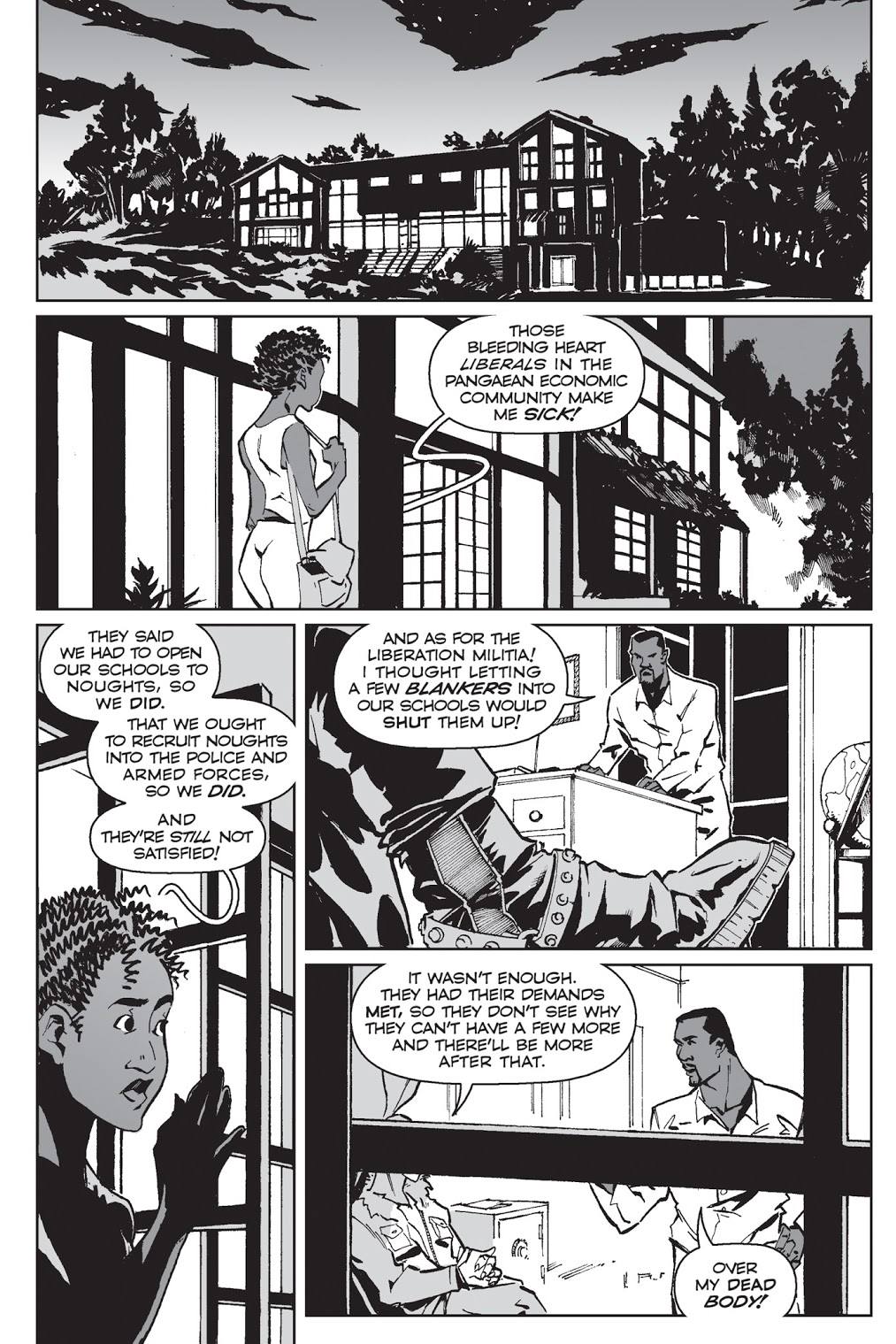 Malorie Blackman’s novel for teenagers has a delightfully simple and effective premise. It’s set on a world where people with dark skin have long been the controlling class, and social escalation for anyone with white skin is slow and littered with roadblocks. She doesn’t have to conceive her own phrasing to justify this as reversing what’s in newspapers and online every day suits, only the derogative terms ‘blankers’ applied to the whole white community and the equivalent ‘daggers’ are her contributions.

After a prologue set in the past, the story moves to a present day where there’s considerable agitation from a Liberation Militia, and UK schools have just become desegregated. Callum and Sephy have been friends since childhood, Sephy the daughter of the Justice Minister, and the white Callum now attending the same school. However, as in real life, there is no solution to a problem that can’t be complicated by social pressure. Both children have their hearts in the right place, but for many others that’s not good enough.

Blackman’s simple reversal is an astoundingly powerful tool, allowing readers to consider privilege when it might not have occurred to them before, and she investigates the wider social conditions and individual problems resulting from perpetual discrimination. Ian Edginton and John Aggs bring this through with clarity, and Aggs includes nice visual touches, one being how judges don’t sit in court wearing the long white wigs, they have an African tribal mask. A trial sequence is the cornerstone of the book, and the tension is well maintained, while a visual interpretation allows Aggs to highlight how neither Callum nor Sephy always understand exactly what’s happening.

Adults will predict some of the plot twists, but certainly not all. However, supplying mysteries that no-one will be able to solve until they’re revealed isn’t the primary purpose of Noughts and Crosses, which is to provoke thought among teenage readers. The pace is picked up toward the end, and the screw is turned by several missed opportunities. Can a tragedy possibly be avoided? As a novel this was successful enough to generate several sequels continuing to explore this world, but none of the remainder have been adapted as graphic novels. That’s a shame. This transfers both the power and injustice of Noughts and Crosses, where people are routinely judged only on the colour of their skin, and it should follow the novel in opening many young eyes. 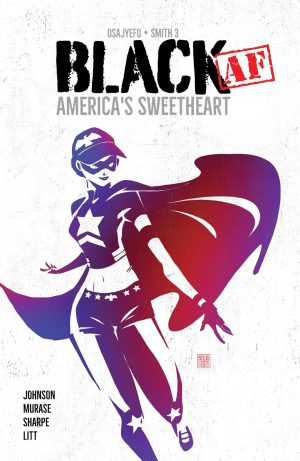