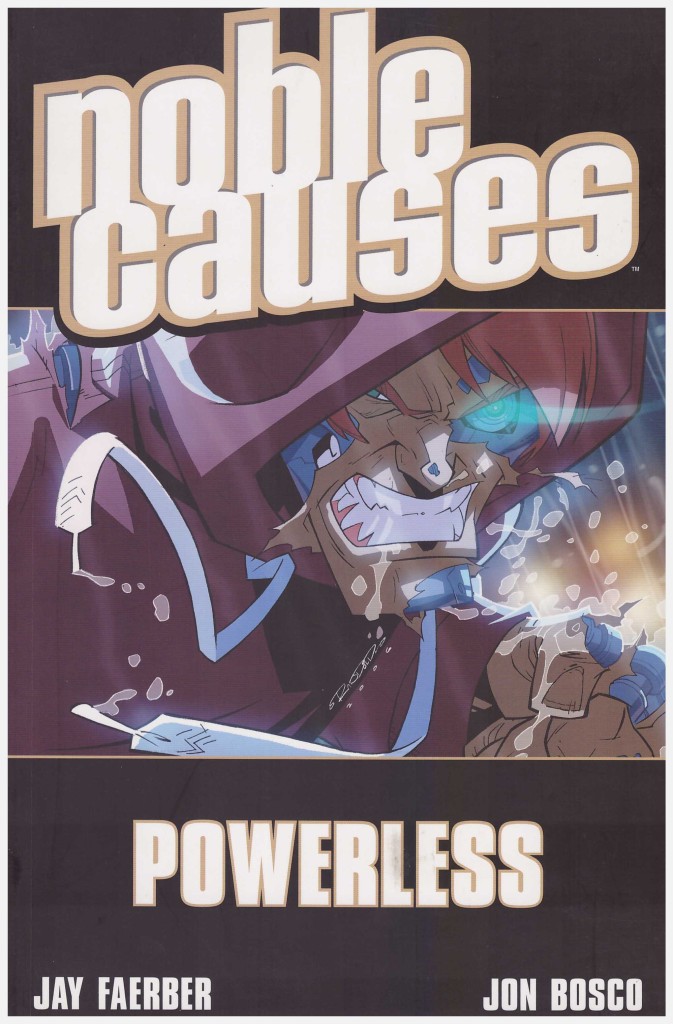 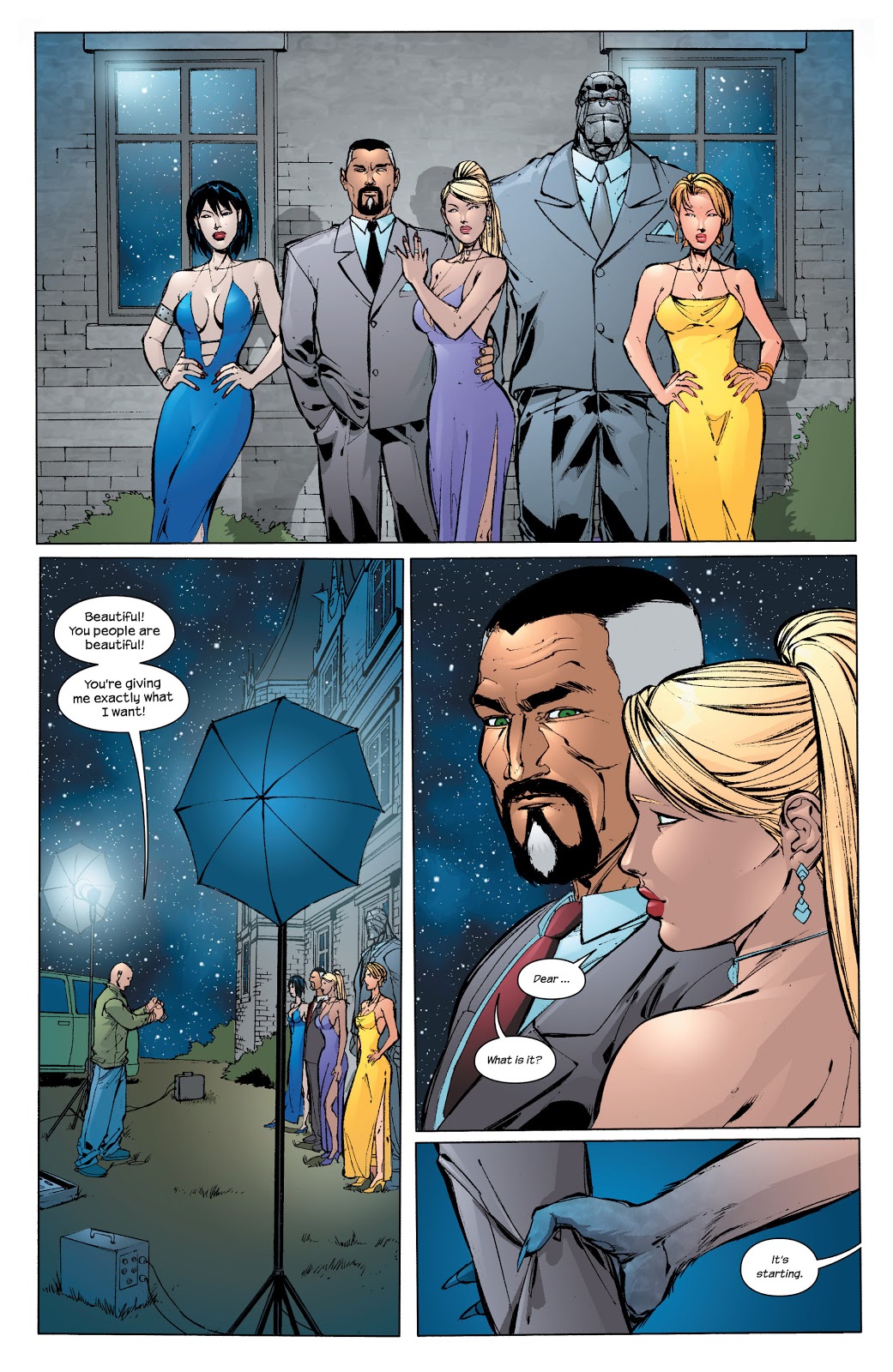 The conclusion to the previous Hidden Agendas was the second successive book in which one of the Noble family was left in a pretty poor way, and the title here is an indication of the problems suffered.

As shown in that book, the criminal Blackthorne family are manipulating events behind the scenes to the point where they’re now considered heroes by the public at large. They’re also becoming entwined with the Nobles, one relationship known, the other a secret waiting to explode. Jay Faerber characterises the Blackthornes well. They’re not the obvious mirror images they could be, and have quite the complex set of problems themselves. Prime among them is Slate’s dilemma.

Throughout the series Faerber has sourced new artists and provided them an opportunity to shine, but that’s a double-edged sword, also supplying the possibility of failing in public, and Jon Bosco stops just short of that. While providing suitably dynamic layouts, his odd figures and over-rendering are not at all pleasant to the eye. Plenty of other artists are used in a sequence where one of the cast visits alternate dimensions and various points into the future. The best by far is Valentine De Landro.

Were it not for a quite a few pages of sub-par art this would be an excellent interlude, as Faerber plots well, drops hints and bombshells, and concludes it all in fine fashion with a plot that runs into Star-Crossed. So do the problems of Race and Rusty Noble, neither experiencing an ideal set of circumstances.

So, is anything resolved in this book? Yes, actually. The mystery of Cosmic Rae’s features, hanging since Betrayals, is given an explanation, and, as pretty well always with Faerber’s plots here, it’s a good one. Shame about the art.

This is also found within the second bulky Noble Causes Archives book, but in black and white.