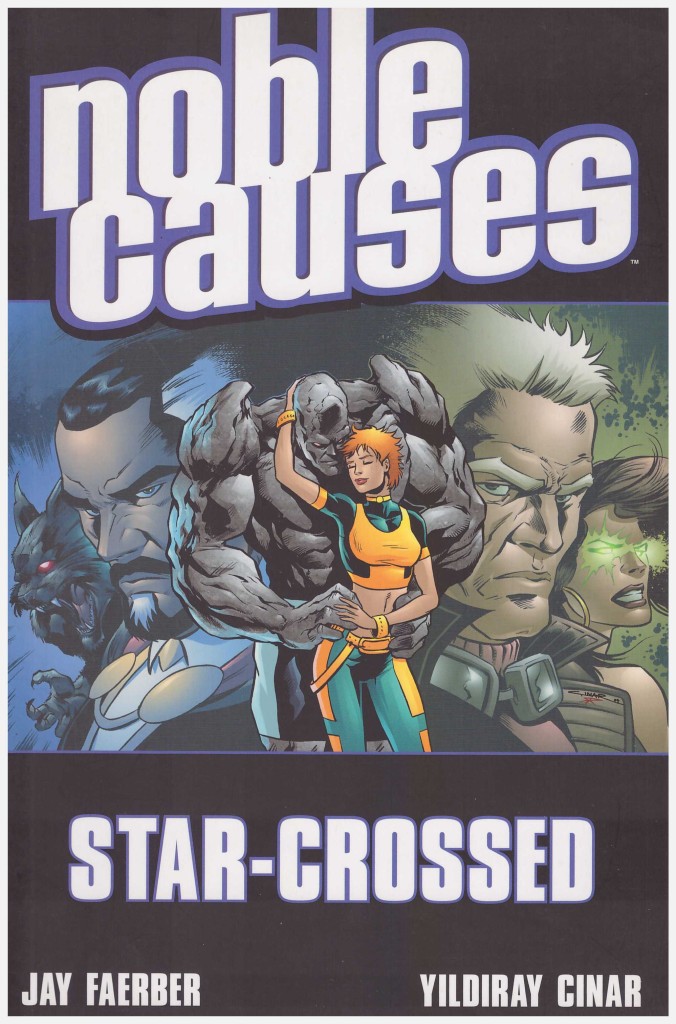 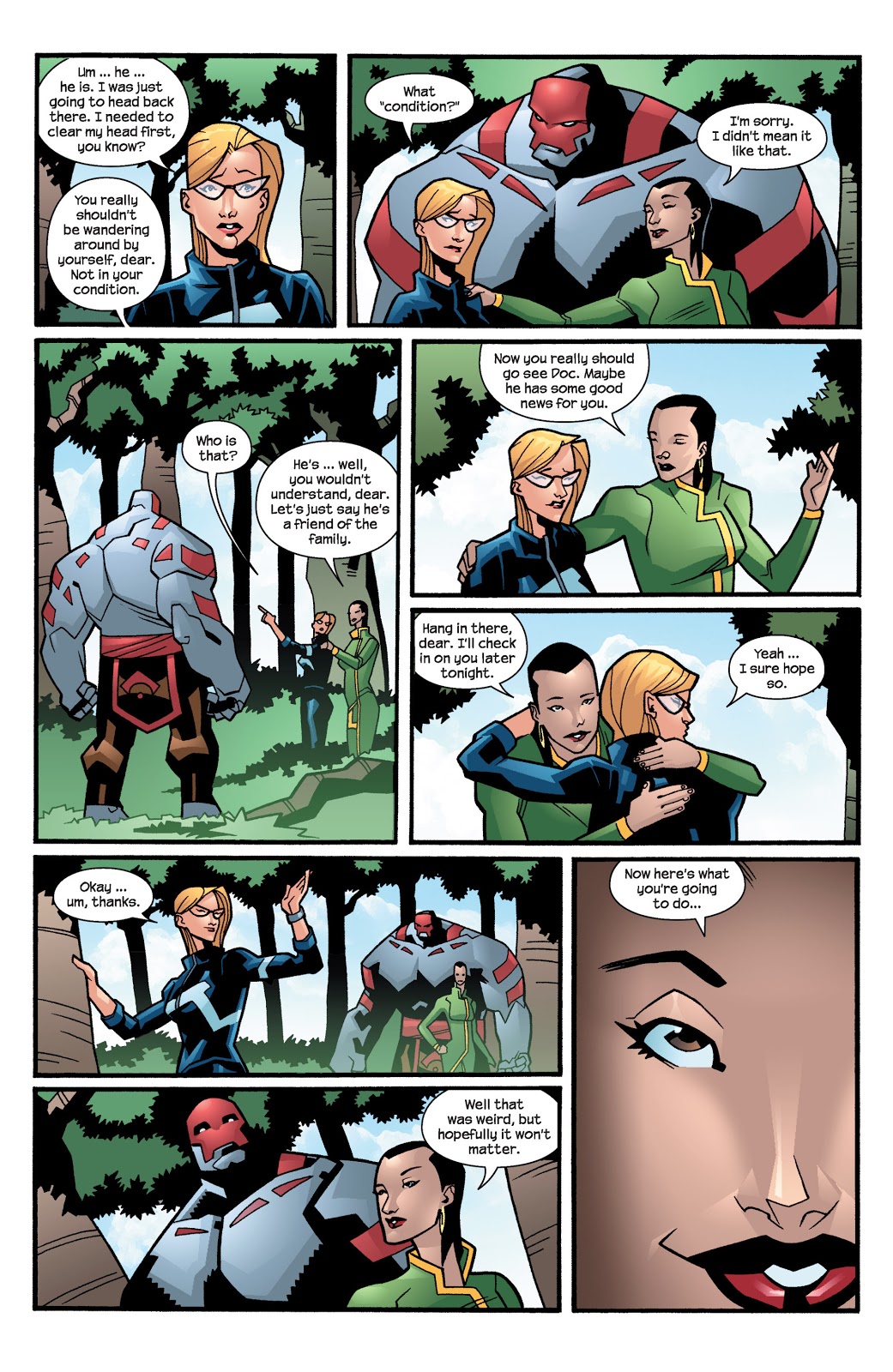 There’s barely a member of the Noble family and their extended clan that can’t be considered manipulative in some respects, but in Star-Crossed we realise they’ve all been amateur hour up until now. Someone’s been hiding their light under a bushel, and we now see some lines well and truly crossed.

Not that Powerless ended particularly well for most of the clan. One remains bereft of superpowers, one is jail and one has no memory of who they are, or who indeed anyone else is. And that’s not taking into consideration the Blackthorne family who continue to pose as heroes while plotting revenge against the Nobles. Still, they have problems of their own, not least one of their number who sees themselves as a hero.

Of all the Noble family, it’s matriarch Gaia about whom least is known to now. We’re aware she’s from an other-dimensional magical society, a reveal used to good effect in Betrayals, and that Frost is her illegitimate son, whom she treated poorly as he grew up. This has been a continuing source of resentment on his part, which feeds into his intriguing character. Star-Crossed gives Gaia her spotlight, as she’s concerned about how the Blackthornes have fooled the public.

Jay Faerber once again keeps unpredictability to the foreground, and that he manages this with character based plots while keeping those characters completely consistent is something to be admired. Unfortunately this is rather undermined by yet another new artist, Yildiray Cinar, who sees out the series. He’s an improvement on Jon Bosco from the previous book, but he’s very unimaginative. He thankfully moves on from a very poor first chapter where artist Tim Kane appears to be imitating Mike Mignola badly, but thereafter Cinar conceals his anatomical weakness by barely drawing a full figure.

It’s a shame, as the concluding chapter is as shocking as any Faerber scripts throughout the series, yet it doesn’t have the powerful effect it should. The next volume is titled Five Years Later, also available with other material, in black and white, within volume two of Noble Causes Archives.