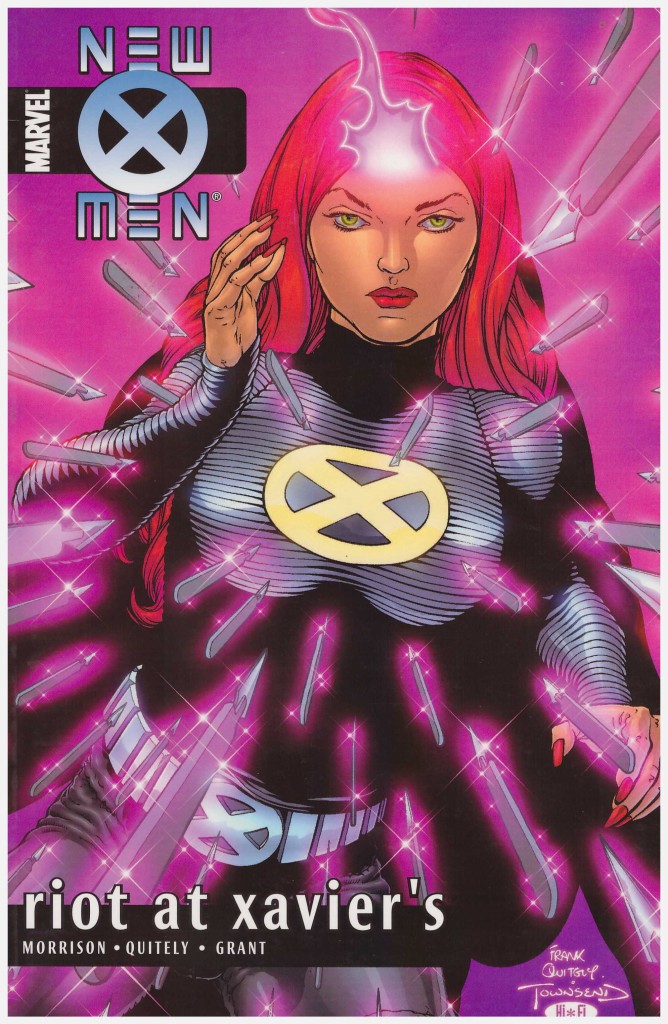 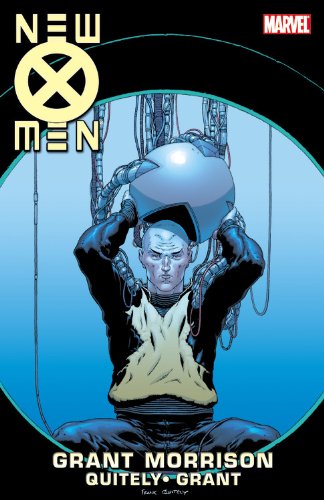 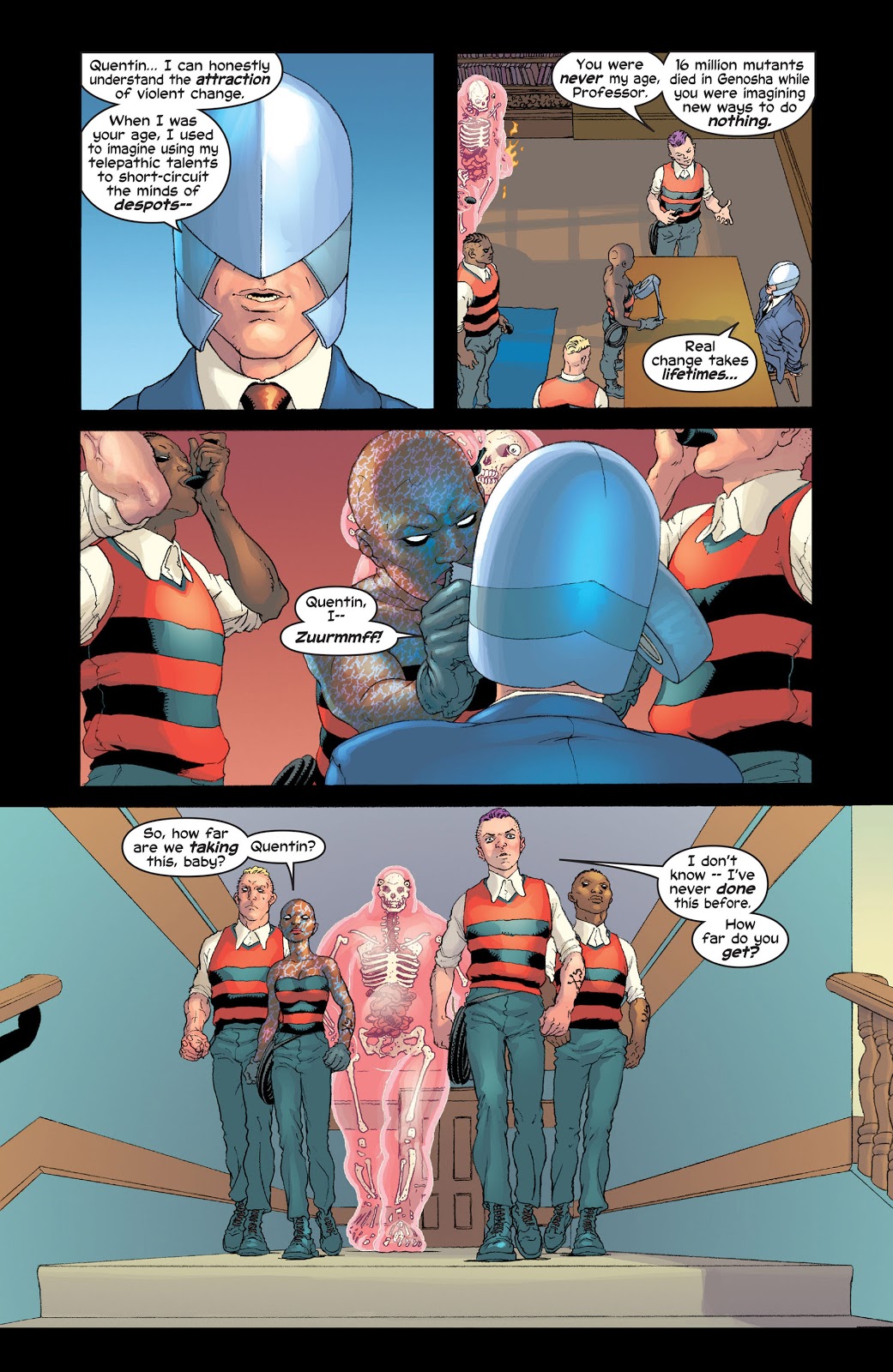 The concept of the X-Men as being part of a school system training and educating mutants was a core aspect of Grant Morrison’s vision for the series. Professor Xavier’s School for Gifted Youngsters has seen a substantial new intake, and Morrison ensured the pupils were more representative of a real school, rather than the unbelievably obedient and compliant attendees of the past.

One of the more problematic of them is Quentin Quire. He undertakes quite the personal transformation after sampling a drug that boosts his capacity as a nerdy super-intellect with prodigious mental powers. When he finds his own personality, though, it’s not a particularly pleasant one. “You’ve always encouraged us to dream”, he lectures Professor X, “I just wondered what would happen if one of us had a dream you didn’t like.”

The culmination of his provocative behaviour is taking Professor X hostage on an open day meant to foster improved relations between the school and local community. It’s Morrison twisting every British school story he read as a kid in Lindsay Anderson fashion.

As with previous volumes, this is breathtakingly idea-packed superhero comics, dazzling with dialogue and impressive new characters. This is a greater achievement for being set among a re-working of a concept that’s perpetuated the X-Men since the earliest days and which has been run into the ground, that of anti-mutant persecution. Morrison treats the idea at face value, with no pretence about it being a comment on race relations, as Riot at Xavier’s examines both sides of the coin.

Quire becomes enamoured with Magneto’s ideas on the conflict between humans and mutants, this being before Magneto reformed, and later volumes add a level of irony to this posture. When told Magneto had a lot of good ideas Professor X drily responds “Yes. He was kind to animals and he could dance the tango to championship standard. He was also a psychopathic murderer and a poor role model in most other respects.”

A couple of throwaway elements exemplify the thought Morrison applies to the material. Quire adopts a new look to cement his transformed personality, basing it on an illustration accompanying old anti-mutant propaganda. This artist’s impression depicted how mutants would look as they overthrew and enslaved humanity. Morrison took the image from the story introducing mutant-hunting robots the Sentinels back in the 1960s. A second nice touch is the final scene with Quire and Xorn. Morrison implies one version of events, but in the light of revelations in the later Planet X this can be entirely re-interpreted. As can Quire after reading Here Comes Tomorrow.

The volume ends with a shock leading into Assault on Weapon Plus, and benefits greatly from being almost entirely drawn by Frank Quitely, the delicate naturalism of his art providing a life beyond words for the cast. Keron Grant is good on the opening chapter, but Quitely is missed for the remainder of the series.

Morrison’s entire run on X-Men is available in multiple formats. There’s the oversize hardback Omnibus gathering all Morrison’s X-Men material, and it can also be found in the second volume of the New X-Men by Grant Morrison Ultimate Collection. As well as this paperback it’s the fifth in a series of smaller digest size volumes.