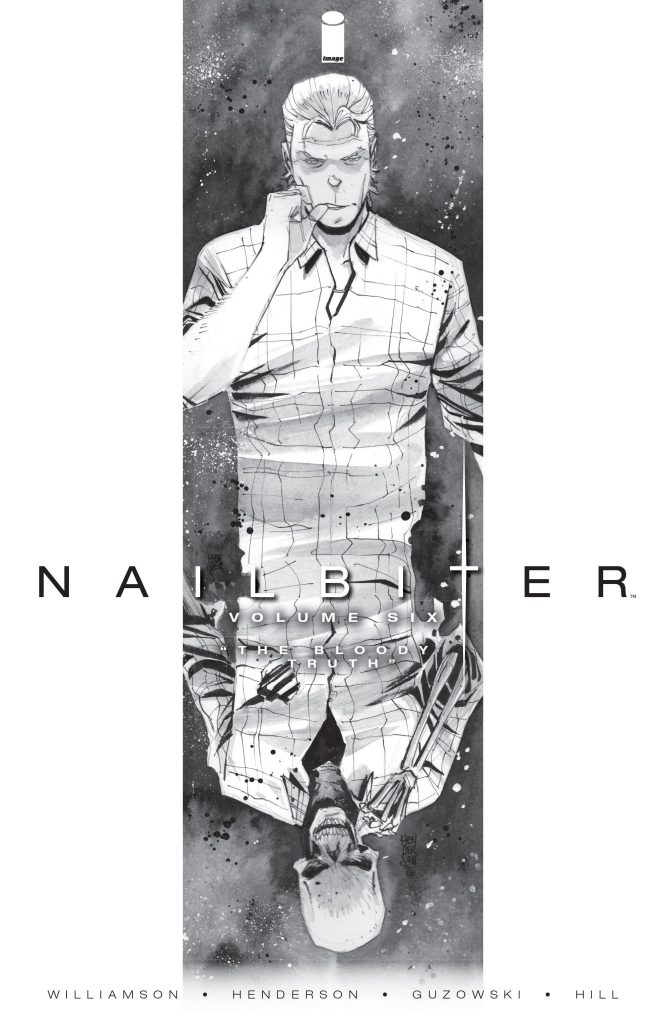 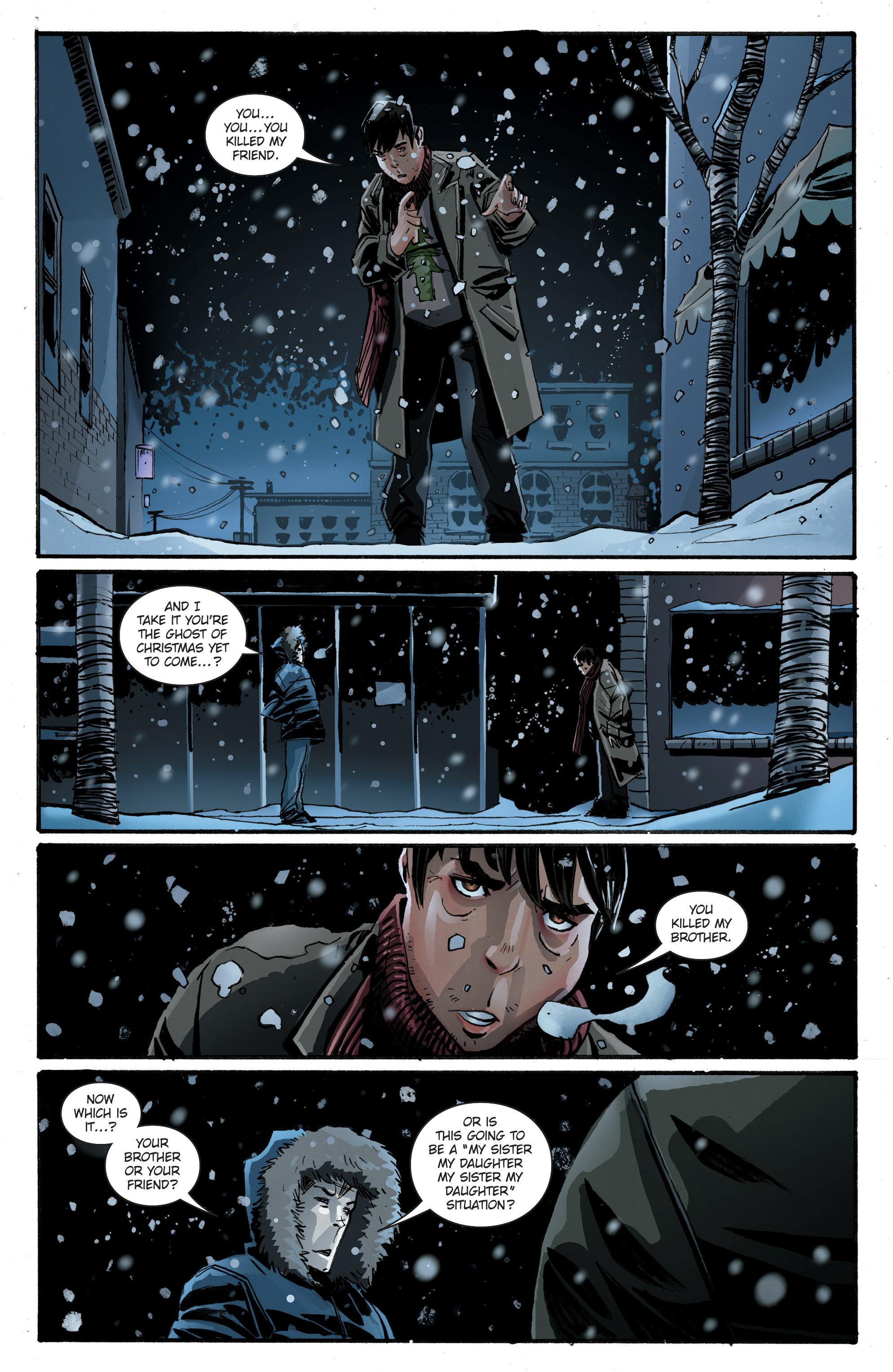 For a volume that concludes a series about serial killers, and why so many of them come from Buckaroo, Oregon, The Bloody Truth sure opens in convivial fashion. It’s Christmas in Buckaroo, and Mike Henderson draws the shoppers, the snow and the town tree, and with the Nailbiter himself behind bars and investigator Finch seemingly on his way back from FBI headquarters in Portland, all seems well with the world. It’s not. It’s in fact only a few pages before we begin to hear the full confession of Edward Charles Warren, with Henderson illustrating the charnel house of his misdeeds, while Joshua Williamson finally addresses a plot hole present since the opening There Will be Blood.

The two characters we sympathise with in Nailbiter, perhaps with some reservations, are Sheriff Sharon Crane and Agent Nicholas Finch, and by the halfway point it’s not looking good for either of them. That’s balanced by the same being true for Warren. And then things get worse. Much worse.

Williamson has paced Nailbiter like a TV drama, revealing information in small increments, dropping in flashbacks while taking us on a tour of Buckaroo, its past and its present, without ever disclosing the big picture. It might be expected that a volume titled The Bloody Truth would finally get to grips with this, and it does, following on from Bound by Blood. Be warned, though, that it might not live up to expectation. Williamson has set the bar high with the puzzles he’s offered, and the four page info-dump from an unlikely source may fit the gothic mood, but it’s not great writing. It also occurs in a location that looks fantastic thanks to Henderson, but considering it for even a moment reveals how unlikely it actually is. The characterisation, so long a strength, also falls down slightly, with some rabid raving and Warren’s ambiguity destroyed for what is admittedly a good surprise.

It’s a shame. Most of the journey has been good, and the opening half of this volume matches that quality, but for the book of revelations Williamson ends with a staged scenario every bit as hokey as some of the movie clichés he’s been satirising along the way. The epilogue, however, which is closer to slasher movie territory than anything else in the series, is funny. Check online and you’ll discover that most reviewers were more than happy with the way Nailbiter concludes, so perhaps you may be as well. And it turns it this isn’t the conclusion anyway as two years later Williamson and Henderson presented Nailbiter Returns.

This is combined in hardback with the previous collection as volume three of Nailbiter: The Murder Edition. 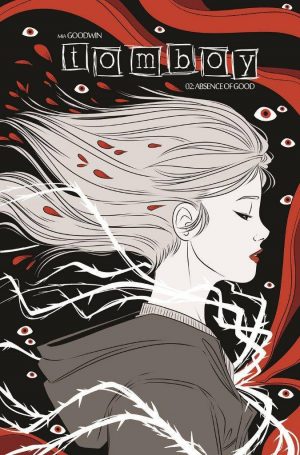