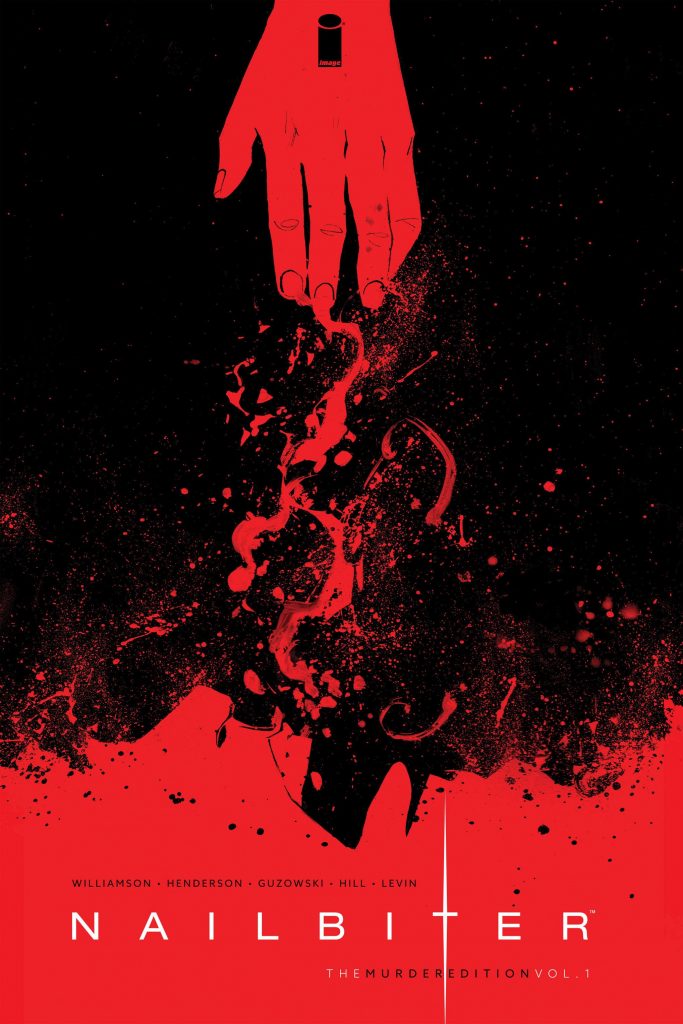 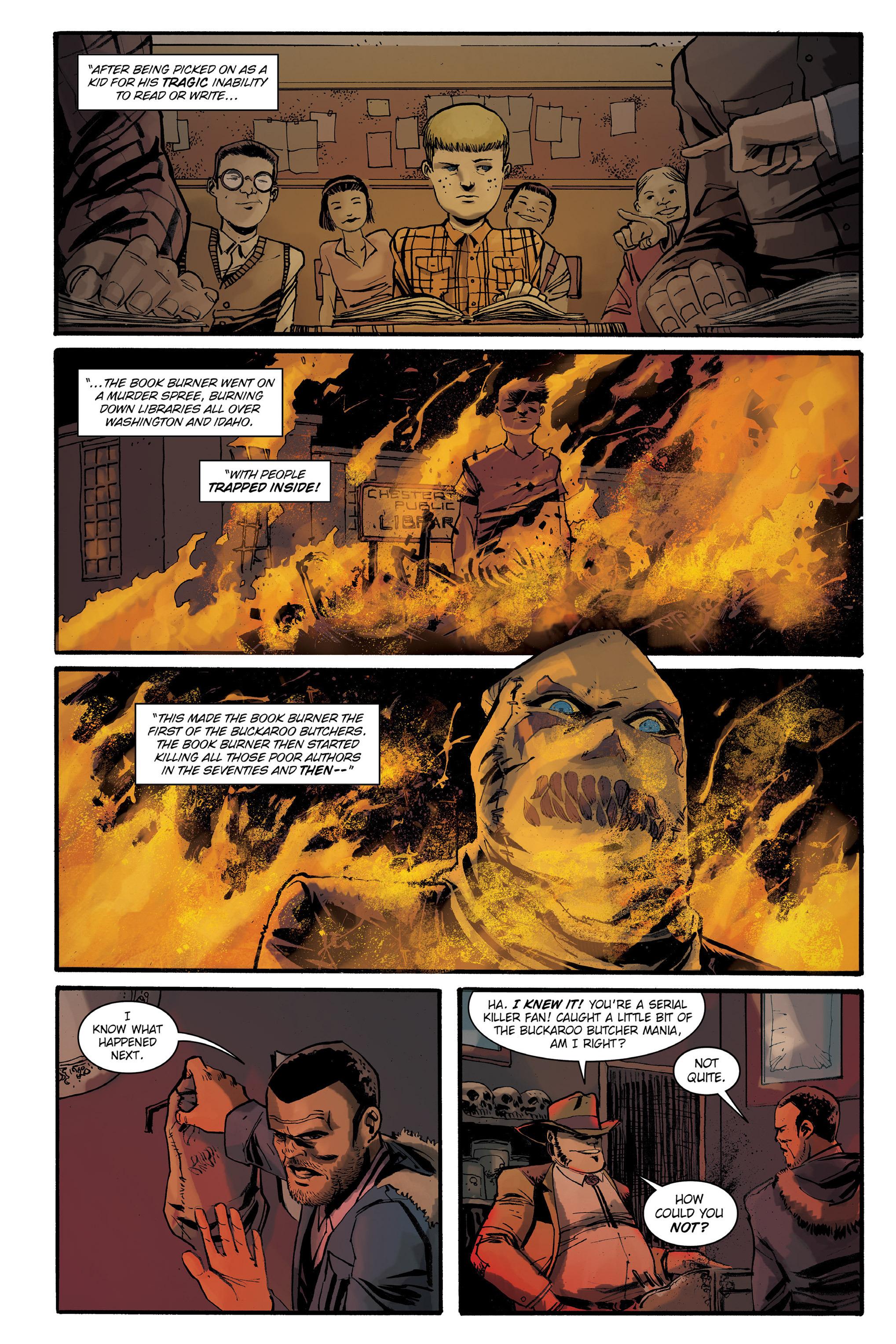 Joshua Williamson’s premise for Nailbiter is both simple and chilling: the town of Buckaroo in Oregon has produced more serial killers than any in the USA, sixteen to date. Why is that? The title is derived from the most recent of them, Edward Charles Warren, whose method of operation is to abduct people he sees biting their finger nails, hold them captive until the nails regrow, then chewing off their fingers before murdering them. Forced together by circumstance, army investigator Nicholas Finch and Sheriff Sharon Crane form an unlikely investigative pair.

This deluxe edition combines the paperbacks There Will be Blood and Bloody Hands, in which Buckaroo’s population diminishes further following the Nailbiter’s inexplicable acquittal by a jury and his return to his home town. Nailbiter is a frustrating series because Williamson does so much so well, not least setting a constant creepy tension, but undermines that by sloppy plotting, leaving matters unexplained, or consigning them to convenience. Buckaroo has eccentric inhabitants, few of them pleasant and most of them hostile to anyone visiting the town due to its reputation, and these are spotlighted during the second half of the book. Overall the pace is that of a TV drama, one where the shocks are there, but the blood is rationed, and introducing elements originating long before the present day of the series allows plenty of scope for future exploration.

Despite plenty of experience before Nailbiter, artist Mike Henderson is to some extent still learning on the job, and some rough edges are smoothed out as the series continues. His choice of layouts and use of black ink is excellent at creating the required mood, and he already knows suggestion is a more effective artistic weapon than flat out gore. Set against that are oddly masculine looking women, and strange choreography, with characters sometimes moving position from one panel to the next while involved in conversation. That’s a fault excised early however, and minor when balanced against the consistently fervid atmosphere, for which colourist Adam Grozowski also deserves credit.

Although definitely a series for anyone who enjoys a slasher movie, Williamson also has fun satirising the obsessions of serial killers and their fans, along with the genre clichés from slasher movies such as the flickering lights and the interruptions at the point of revelations. A comic writer named Brian Michael Bendis also turns up.

The paperback editions included some background material, but this collection ups the bonus material to almost a quarter of the page count. Included are the full script for the opening issue and the process of illustration from thumbnails to colour pages, the original series pitch, all variant covers to the serialised issues and Henderson’s character designs. 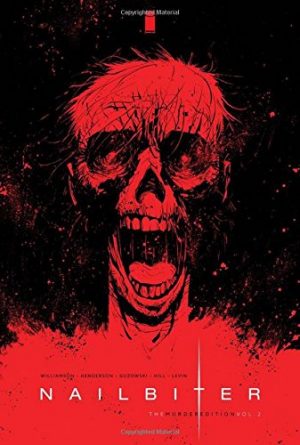