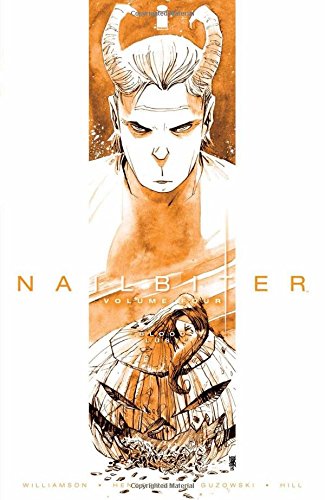 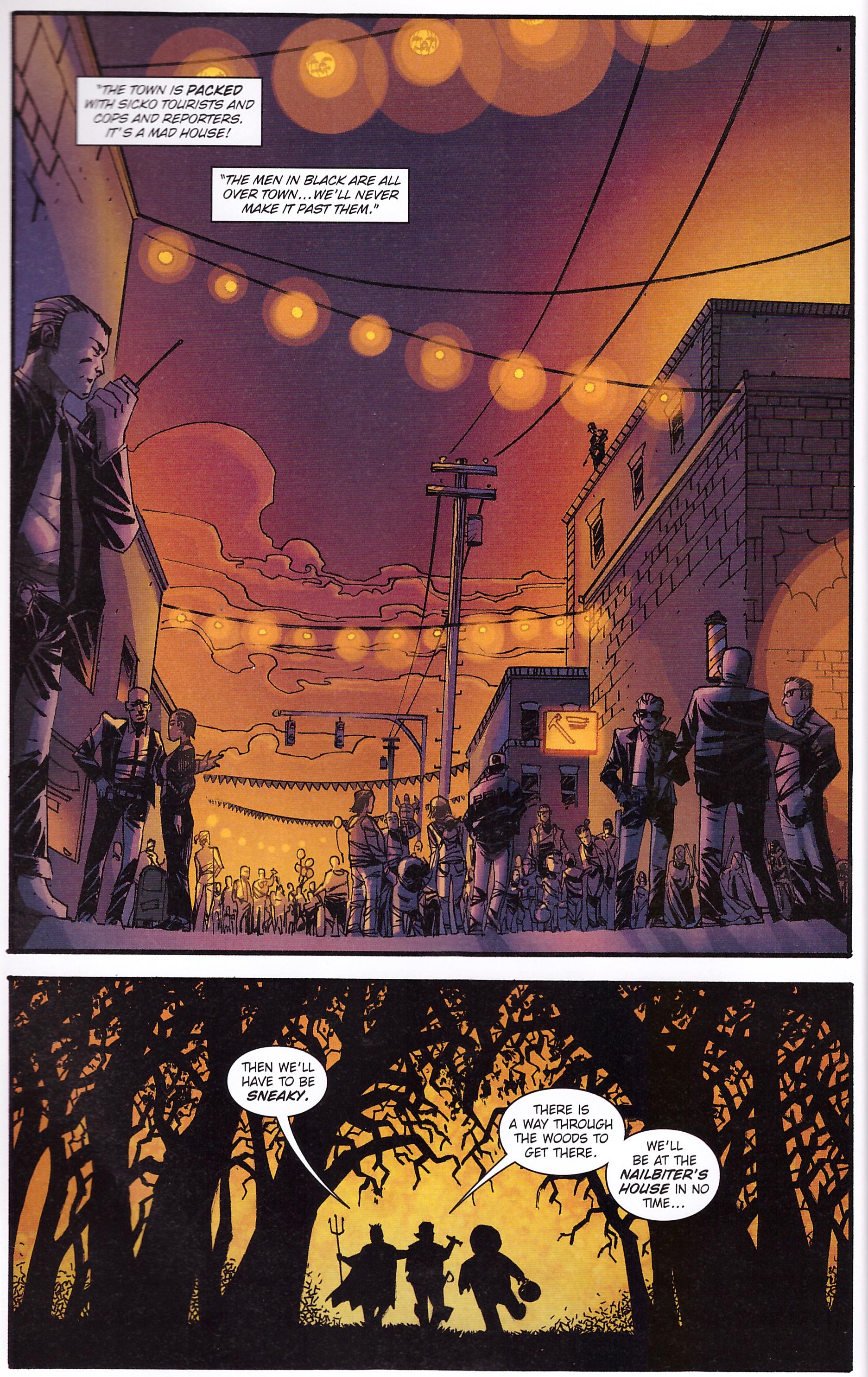 As Blood Lust opens it’s Halloween in Buckaroo, a scarier time than in places that haven’t been host to the greatest number of serial killers connected with one town. There were a few answers during the course of Blood in the Water, and significant changes have occurred. One is that the Nailbiter of the title, Edward Charles Warren, is missing and not presumed dead, which in turn has led to the town being occupied by a full platoon of FBI agents behaving in the way they’re so often portrayed, caring not a jot for human feelings in the aggressive pursuance of their duty.

Other changes concern the cast. Those officials who to date have been leading the investigation into why Buckaroo develops so many serial killers have been demoted, suspended, or dismissed. From what we’ve been shown to date it leaves the lunatics in charge of the asylum, but needs make strange bedfellows. Two strands entwine over the course of the book. One concerns former residents of Buckaroo now in Atlanta where another serial killer is active, and the other is the new alliance in Buckaroo. This seems to be plotting on the fly from Joshua Williamson, and another case of logical behaviour being a secondary concern to narrative shock. Of course, given the way events have panned out to date, there could be a logical explanation at a later stage, especially as some people remain mysterious, but in Blood Lust alone it rings hollow.

This isn’t a book for the faint hearted. While restrained to date, or as restrained as he can be given the subject, Mike Henderson cuts loose here with some extremely graphic imagery on a couple of occasions. As the sample page contrasts, he’s also capable of considerable beauty.

The book ends on one hell of a shock that compensates for the relatively ordinary proceedings it follows. It’s actually been well foreshadowed, but in a deceptive manner, so a tip of the hat to Williamson for that. Once again, it’s difficult to imagine any horror fan reading this and not wanting to head straight to Bound By Blood. The hardcover Murder Edition Vol. 2 combines Blood Lust with Blood in the Water.