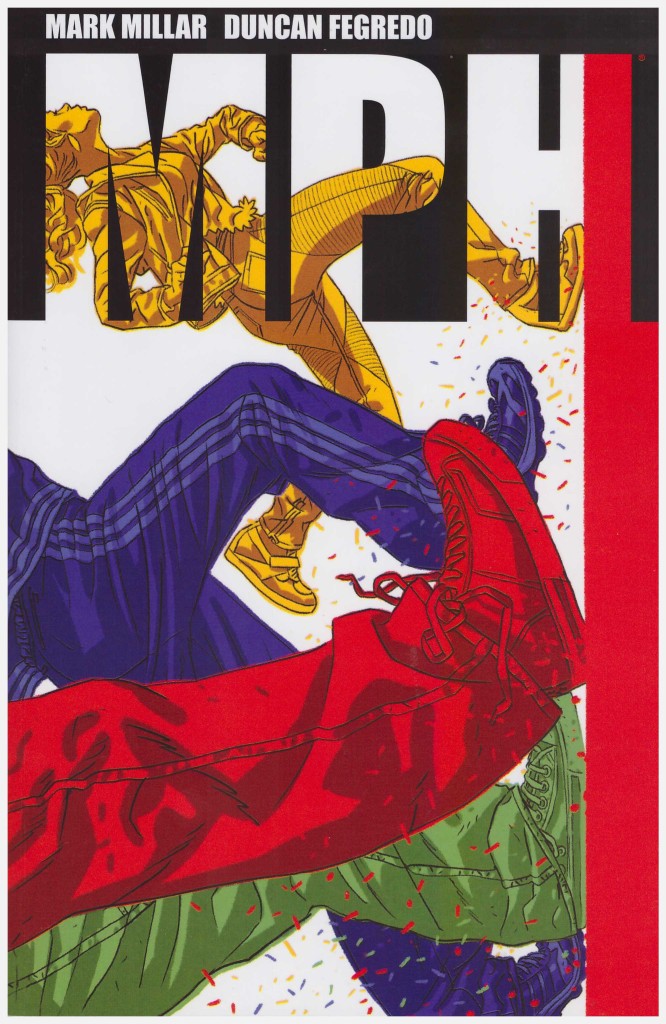 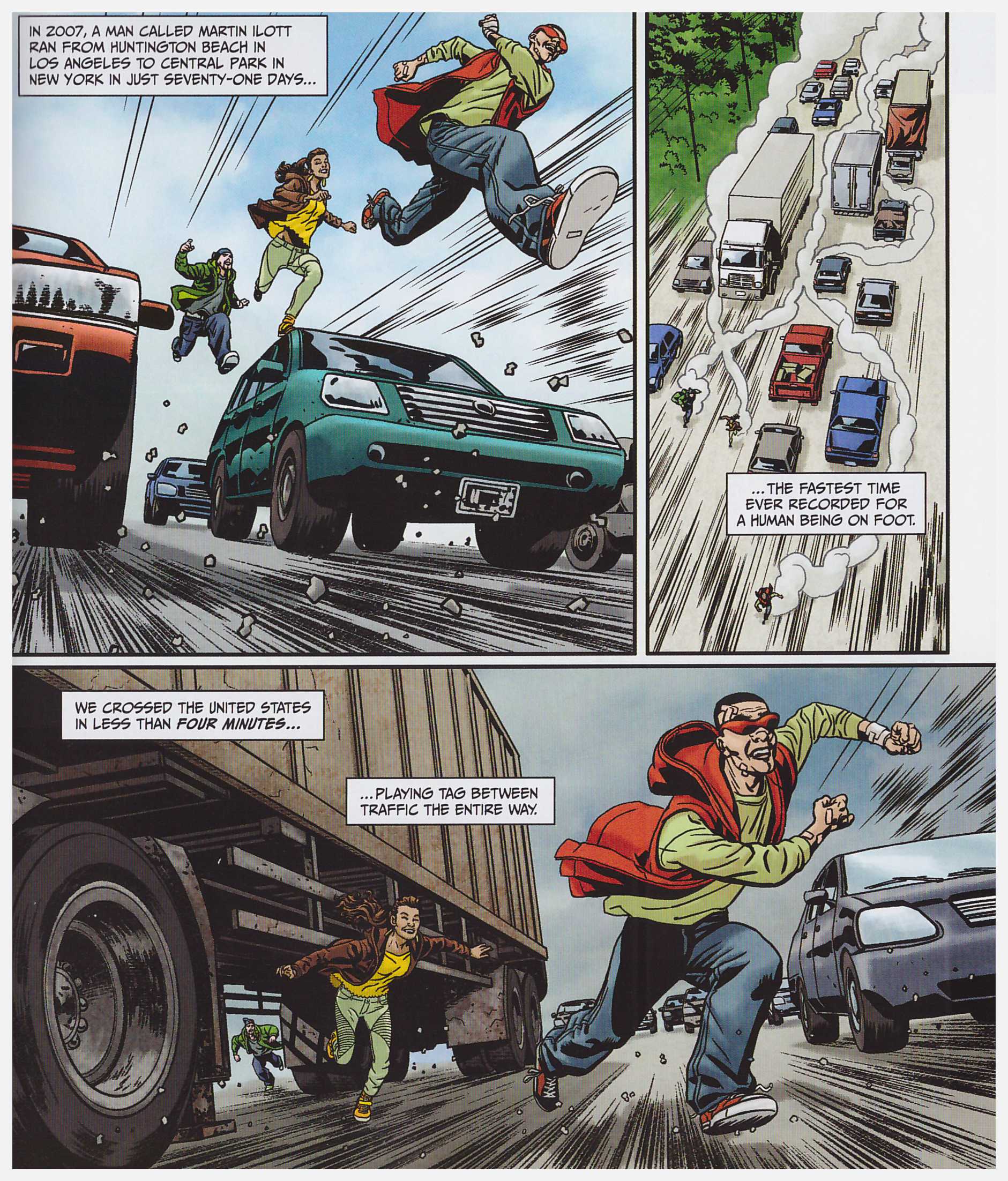 As drug couriers go, Roscoe is a generally likeable guy. He’s from a poor Detroit background, yet works hard and honestly, putting away 80% of his earnings in order that one day he and his girlfriend will have another life. Rosa is a peach, who looks out for her younger brother, heading off the rails, and sticks by Roscoe even when he’s sentenced to fifteen years. Roscoe initially keeps his nose clean for some considerable time, but being told by his best mate Chevy that his boss set him up in order to take a crack at Rosa changes his perspective.

It might not seem that way, but Roscoe’s a pretty lucky guy overall. He turns to drugs, and his first tablet is an experimental concoction that accelerates his metabolism. Escaping jail is a simple matter when the world stands still around him, and Roscoe can dance between falling raindrops. He’s astute, so filches the container holding the remaining MPH, and returns to Detroit to set things right.

He’s generous enough to share the limited supply of MPH with Rosa, Chevy, and later Rosa’s brother Baseball, and their exploits attract the attention of a man who’s been incarcerated since his own super speed accident in 1984.

Where the plot goes from there is straight into the wish-fulfilment territory that Mark Millar has exploited so well in previous projects. This, though, is a primarily good-natured romp, with overall villainy and tension supplanted by amazement and amusement.

Artist Duncan Fegredo applies exactly the light touch required, gloriously accentuating the ridiculous, his cast naturalistic and his layouts expansive. Fegredo is one of those artists who conveys both an ability to draw anything in believable fashion, and the idea that it somehow comes easily.

The most violent aspects occur towards the end of tale largely lacking the veneer of cynicism Millar sometimes applies to his characters. The conclusion recycles an idea used in his Fantastic Four stories (in Master of Doom) to far more credible effect, and is so adroitly delivered by Millar and Fegredo that it induces a loud “doh!” at not having seen it coming, despite the clues being there.

As a high-octane cinematic romp, there’s little to fault MPH. It’s an extremely satisfying read and probably the best graphic novel Millar’s produced since he redefined superheroics in The Ultimates.