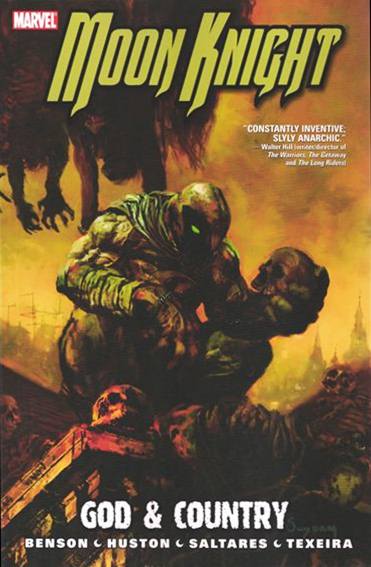 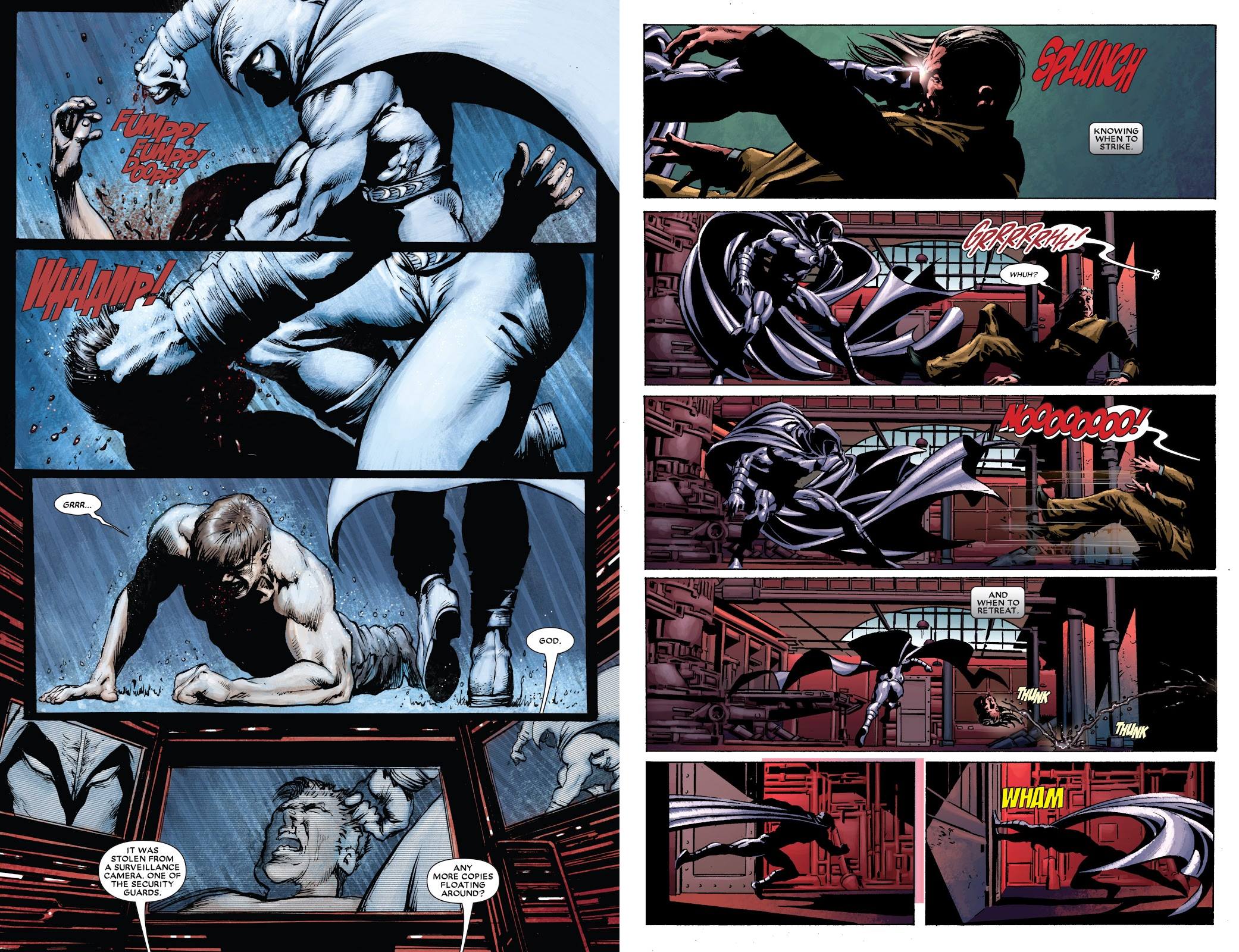 Charlie Huston wrote the two previous Moon Knight arcs himself, but in God & Country he collaborates with TV writer Mike Benson on the plot, leaving the scripting to Benson. While the general violent tone of The Bottom and Midnight Sun remains, Benson’s dialogue is a considerable improvement, reading as sentences people might speak.

God & Country is a broader debate on violence than the previous two books, and what, if any, standards a hero should have, which may have always been the intention. Moon Knight is an officially registered superhero, yet he’s still gashing crescents into the foreheads of criminals he captures, and footage has gone viral. He’s also still tormented by the sadistic inner voice representing Khonshu, the Moon God, and his surly behaviour continues to push away anyone he’s previously been close to. However, it’s not just Moon Knight who’s out of control. Former foe Carson Knowles has been released from prison, and it doesn’t take long until his attempts at redemption crumble. When introduced, Knowles was used to contrast Moon Knight, and that’s again the case, looking at a man who’s trying to control his violent impulses, albeit not with any great success, alongside one who succumbs to them. The reality is little difference between them, what with Moon Knight in effect being an addict always needing that one injection to maximise his potential.

Javier Saltares provides the layouts for Mark Texeira’s finished art, and despite the bloody content they slightly tone down the violence, and that’s welcome. Theirs is a constantly angry-looking Marc Spector, raging at anyone within earshot, and everything looks okay until we reach the long chapter drawn by Mike Deodato (sample right). It’s far more imaginatively laid out, the viewpoints are creative and more likely to be from distance, and he draws one hell of a werewolf.

Under Huston alone Moon Knight relied too greatly on the explicitly shown brutality, but placing that in the context of public debate makes for a richer read. Benson continues the series as sole writer with The Death of Marc Spector. 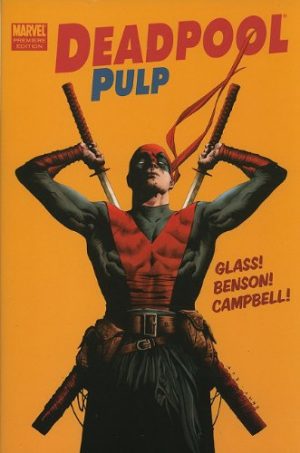 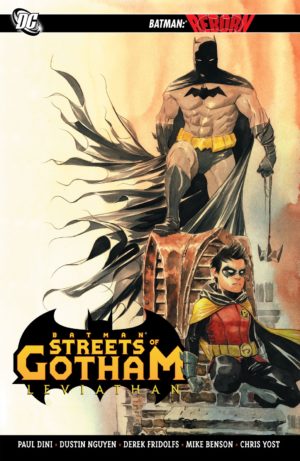