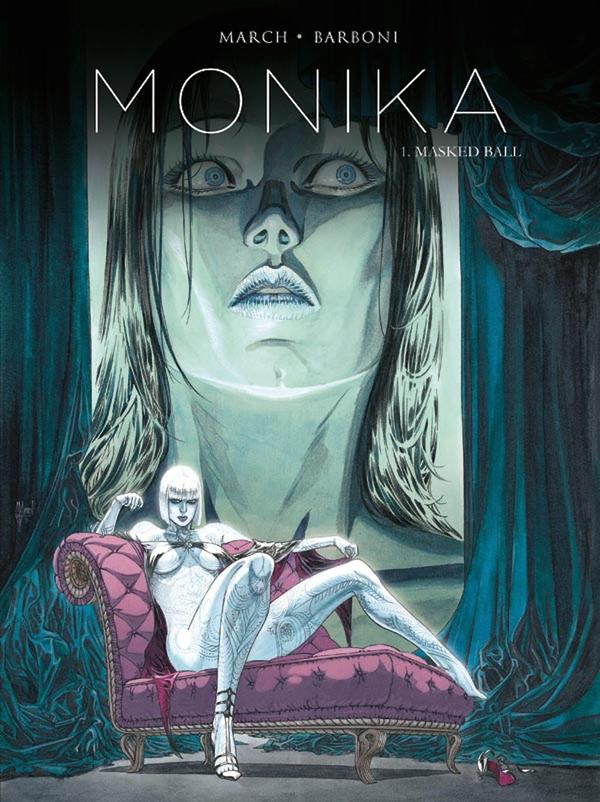 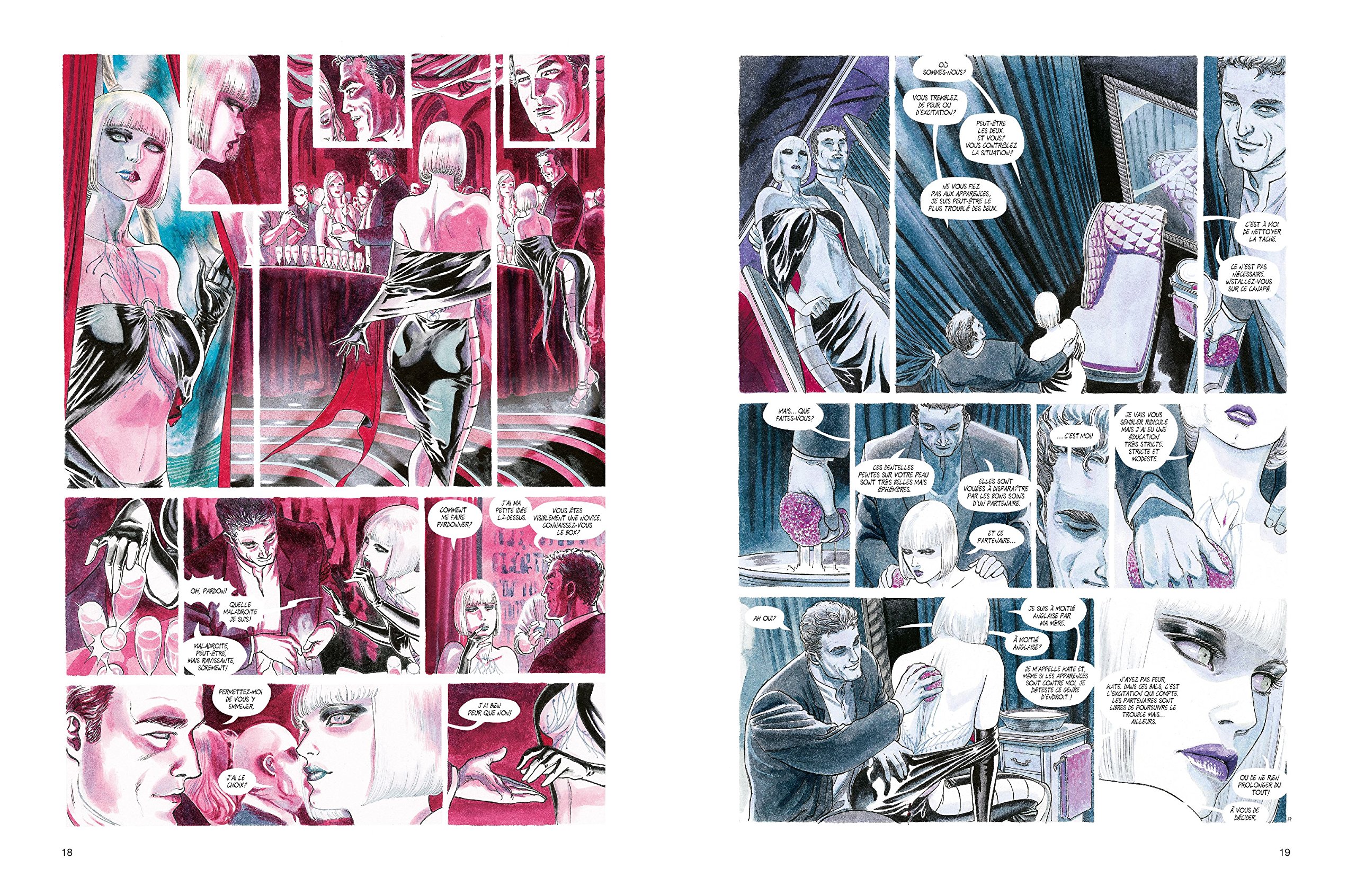 Monika’s searching for her missing sister, last seen in the company of ambitious and well-financed politician Christian Epson, a man with a taste for expensive fetish events. We learn of the tragedy in their pasts and that Monika’s not averse to a risk, but there are large gaps in her memory of what happened when their parents died. Her art projects are a way of working through something deeply repressed.

There’s actually a great deal more to novelist Thilde Barboni’s plot than might be assumed by the cover. It cleverly meshes two populist themes of early 21st century novels, hinting at the Knights Templar and their secrets, while presenting a lighter version of the sexual relationship at the heart of 50 Shades of Grey. The wild card is Theo, master hacker, newly returned from three years working in artificial intelligence in Japan. His role is as Monika’s sounding board and protective advisor, but is less concerned about her sexually provocative personality in his presence than in completing his project to create an artificial human. Unfortunately he’s stolen some of the technology and this may have consequences.

Attention to artistic detail is important for all fetishistic projects, and it characterises March’s art, which is lush and evocative, delicately shaded and more impressive than most of his American superhero work. It’s either a matter of deadlines, or that he enjoys Monika far more. Barboni also thrives on detail, with Monika a more nuanced character than might at first be presumed. This, however, doesn’t extend to the remainder of the cast, who’re largely one note. Epson is the standard movie hunk, and a very angry and embittered person with a large role to play has melodrama as her start setting.

This presents half the story, the conclusion found in Vanilla Dolls. 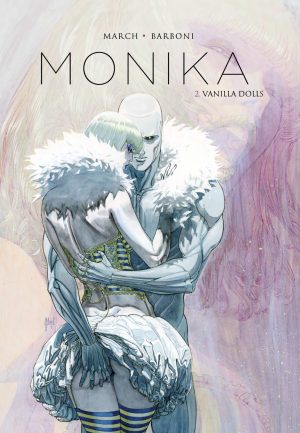