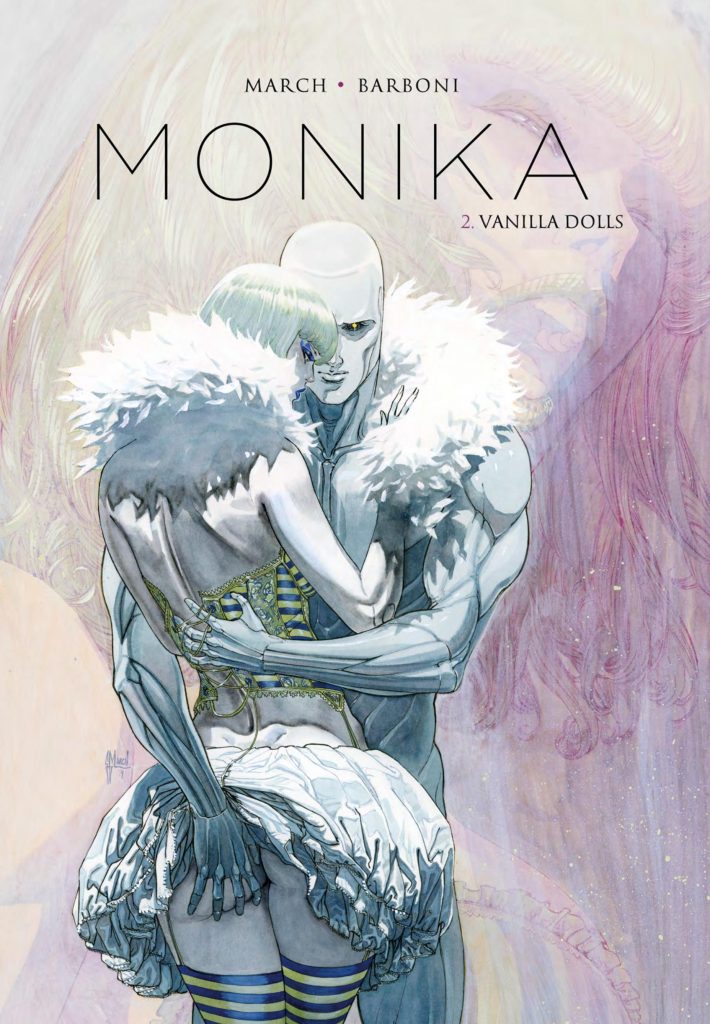 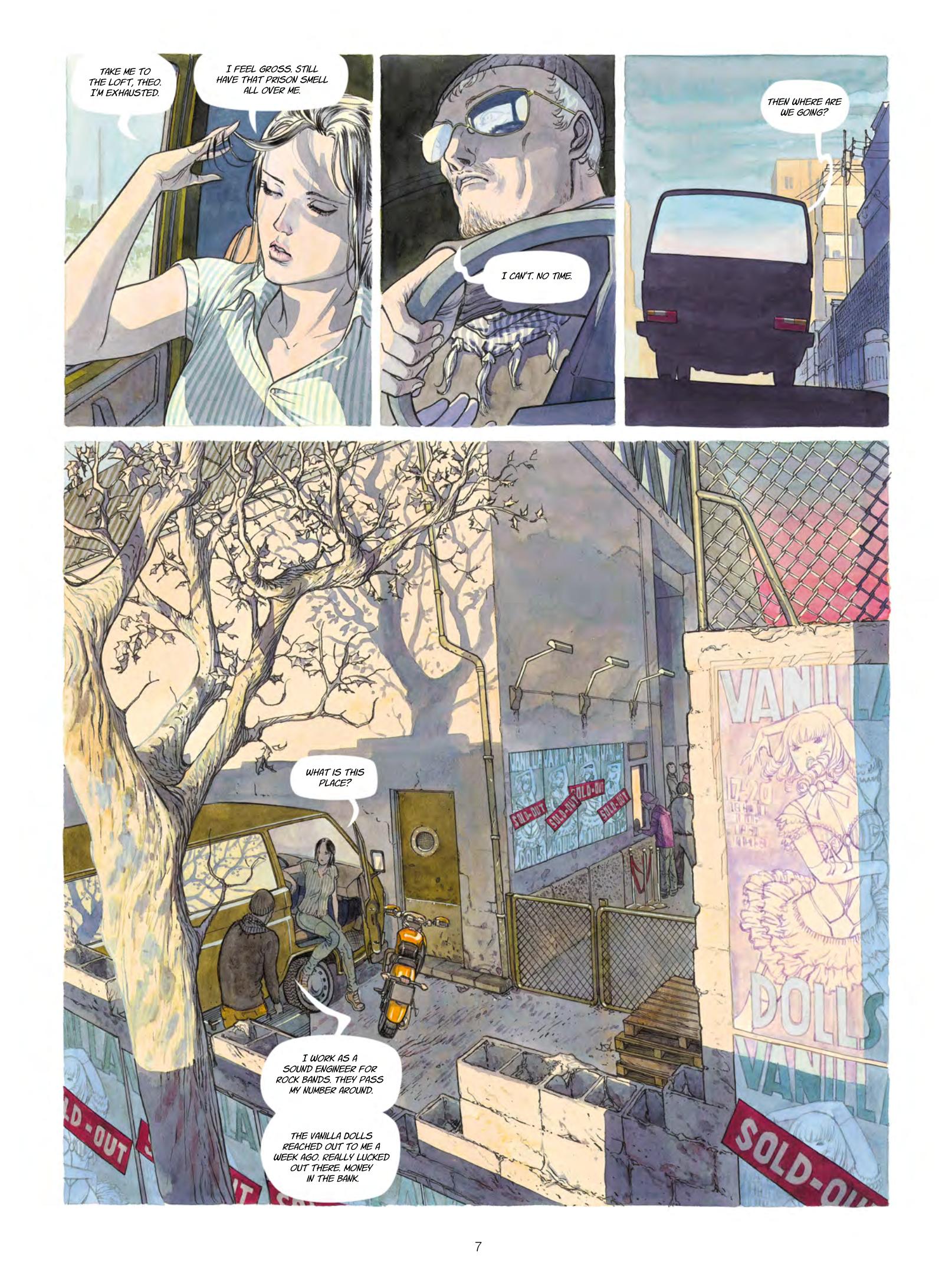 Monika uses art as a way of understanding events of her earlier life, some of which she’s unable to remember. The first half of her story, Masked Ball, concluded enigmatically, suggesting that she was up to no good. The opening pages of Vanilla Dolls explain her partial innocence, but a naivety in arranging explosions has still resulted in a jail sentence. We rejoin her six months later as she’s released. It’s also been an eventful six months for her friend Theo, who’s now Milo, the alias adopted to avoid agents of the Japanese company from whom he stole technology. He’s used it to create a fully functioning and autonomous android.

Monika continues to present identity as a primary theme, how we can construct our own, often as a protective device and how a mechanical personality can be programmed to mimic humanity. Barboni weaves these ideas into the characters very efficiently, giving them logical motivations stemming from their experiences. It doesn’t all add up to a psychological thriller, but involves considerable manipulation, and Barboni finds the character aspects more interesting than the action plot. It leads to missed opportunities for a visual medium, such as midway through the book when it cuts from a preparatory sequence to the mop-up press conference where the result is described rather than shown. This is a waste when there’s an artist of March’s talent on hand. Once again he’s excellent, expanding on his already impressive repertoire by illustrating some pages as seen through the eyes of the android, providing an interesting distorted effect. The remainder is is the same delicate watercolours used in Masked Ball, extremely effective in conveying mood, emotion and atmosphere. 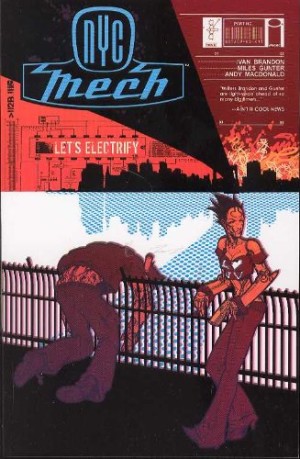