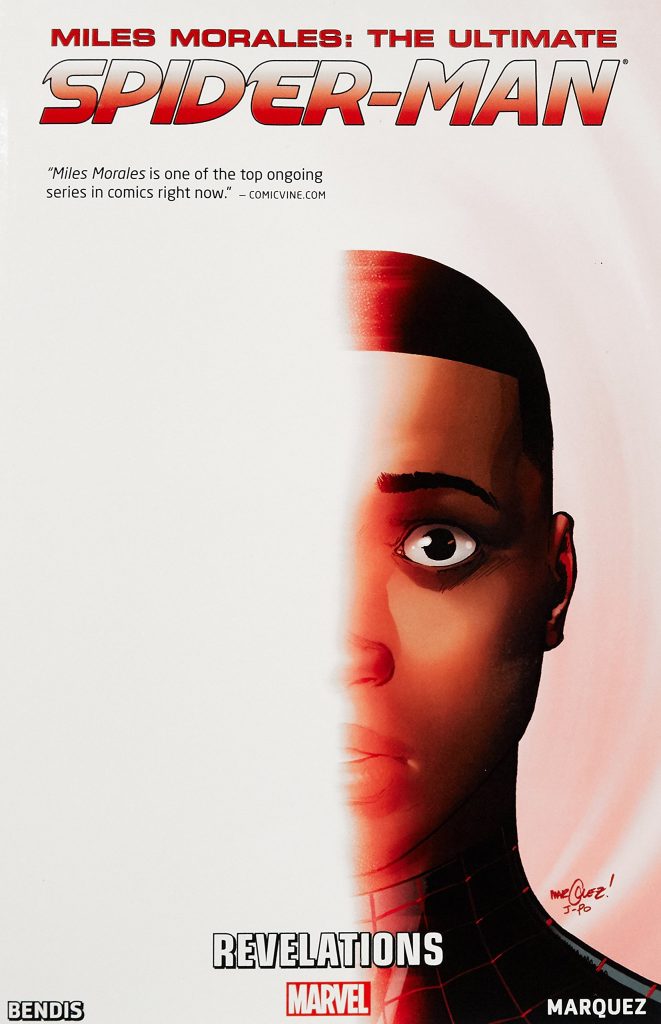 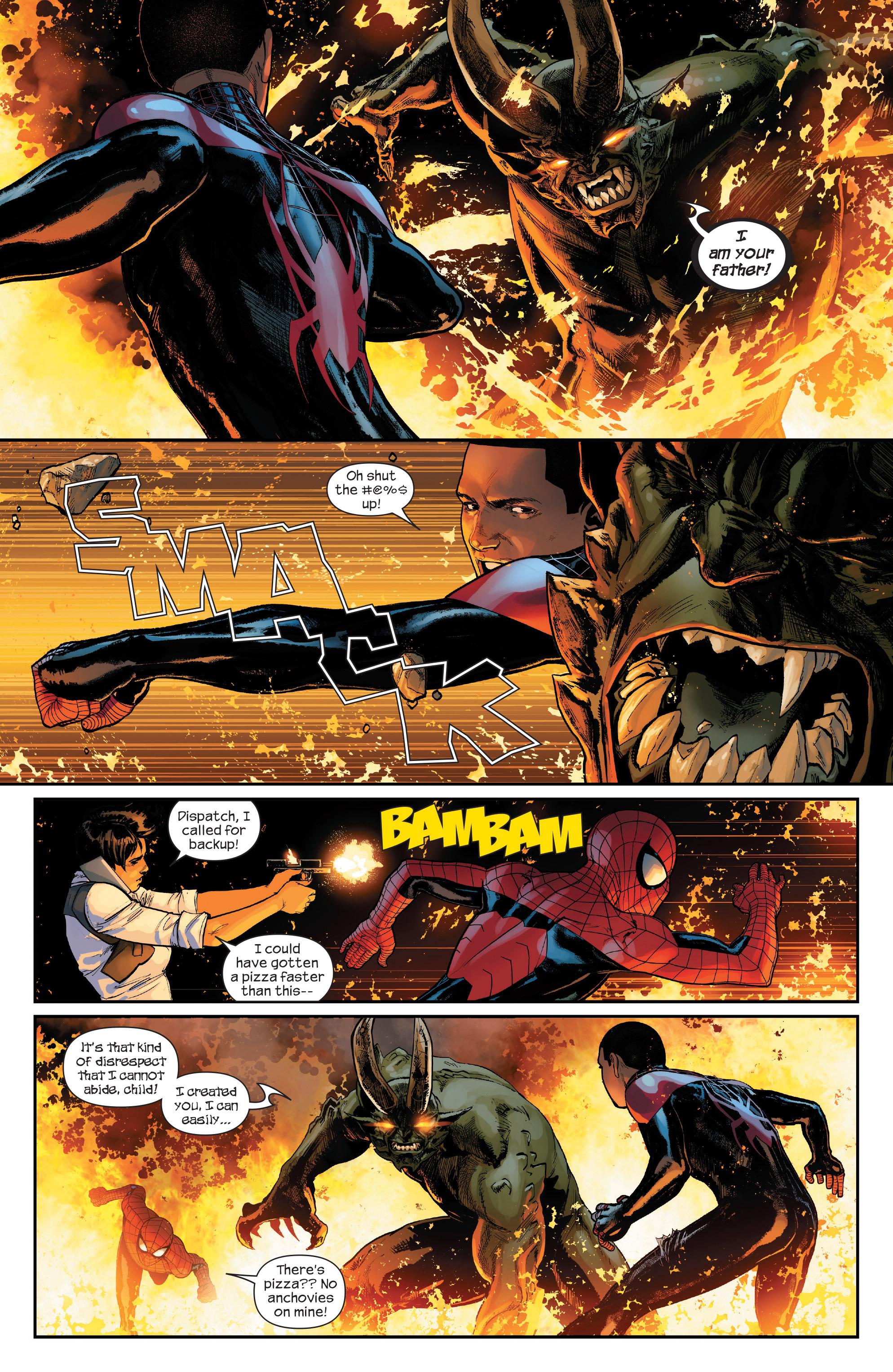 Throughout the Miles Morales stories, the supporting cast from the Ultimate version of the Peter Parker Spider-Man has been integrated, and they’re fully incorporated into Revelations. It lives up to the title from the beginning, but as it’s plotted as a twelve chapter story beginning in Revival, it’s probably better read combined in Miles Morales: The Ultimate Spider-Man Book Three.

The revelations begin with the starting chapter, and they just keep coming, revelations about Peter Parker, revelations about Jefferson Morales, revelations about Kate Bishop, and it results in wildly different stories, thematically linked only by the title’s premise. Jefferson’s past occupies two issues of gritty crime drama, and while that would be fine in another context, here it’s two chapters with no Spider-Man and two chapters tonally out of place with the fun superheroics associated with Miles finding his place in the world. Neither do they convincingly explain Jefferson’s antipathy to super powers, nor why he would run out on a son he loves. It’s also two decompressed chapters where scenes are extended just because Bendis has a dialogue pattern going, something afflicting the whole of Revelations. Bendis writes very good dialogue, but when that becomes the purpose then something’s wrong.

It’s not the only aspect that’s wrong. There’s a point where Miles is in bad trouble, but it turns out okay because he’s saved when a new power manifests. Peter Parker returned in Revival, and while sentimental and what the audience would want, the reason given for that is dumb. Judge figures out Miles is Spider-Man because he was always making excuses for absence when they shared a room, as if there couldn’t be an infinite number of more likely reasons, even in a city with dozens of superheroes. Those examples aren’t the only ones where Bendis has introduced interesting plots, but takes the easy option when he’s painted himself into a corner. Five earlier volumes of Miles proved Bendis is better than that. Thankfully, there’s the reliability of artist David Marquez, who doesn’t let his standards slip. We already know how good he is, and when it’s needed for Jefferson’s story he changes his style from open and clear to dark and gritty, yet it looks equally good.

To an extent Bendis was compromised by Marvel intending to end their Ultimate line, and the solutions might not be to all tastes but at least they conclude all the major plotlines before the end. And for all that, the better Bendis, the one who wrote those five great earlier graphic novels about Miles, does show through. Not enough, though, and so while this is a readable superhero story, it’s not great. 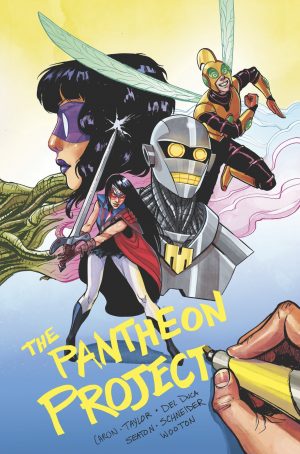