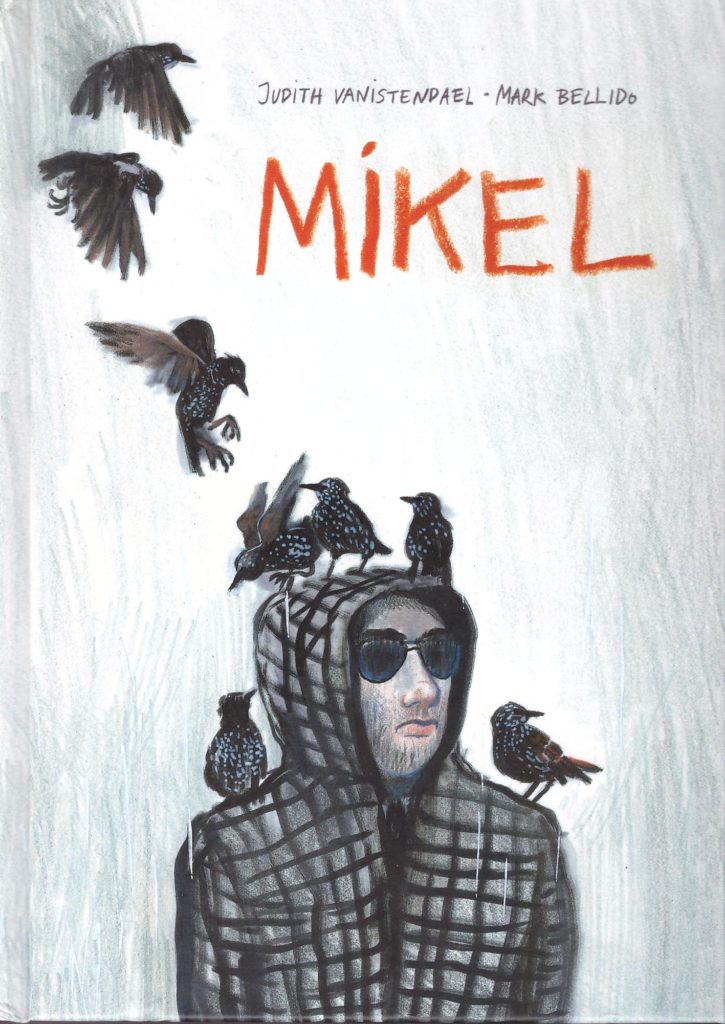 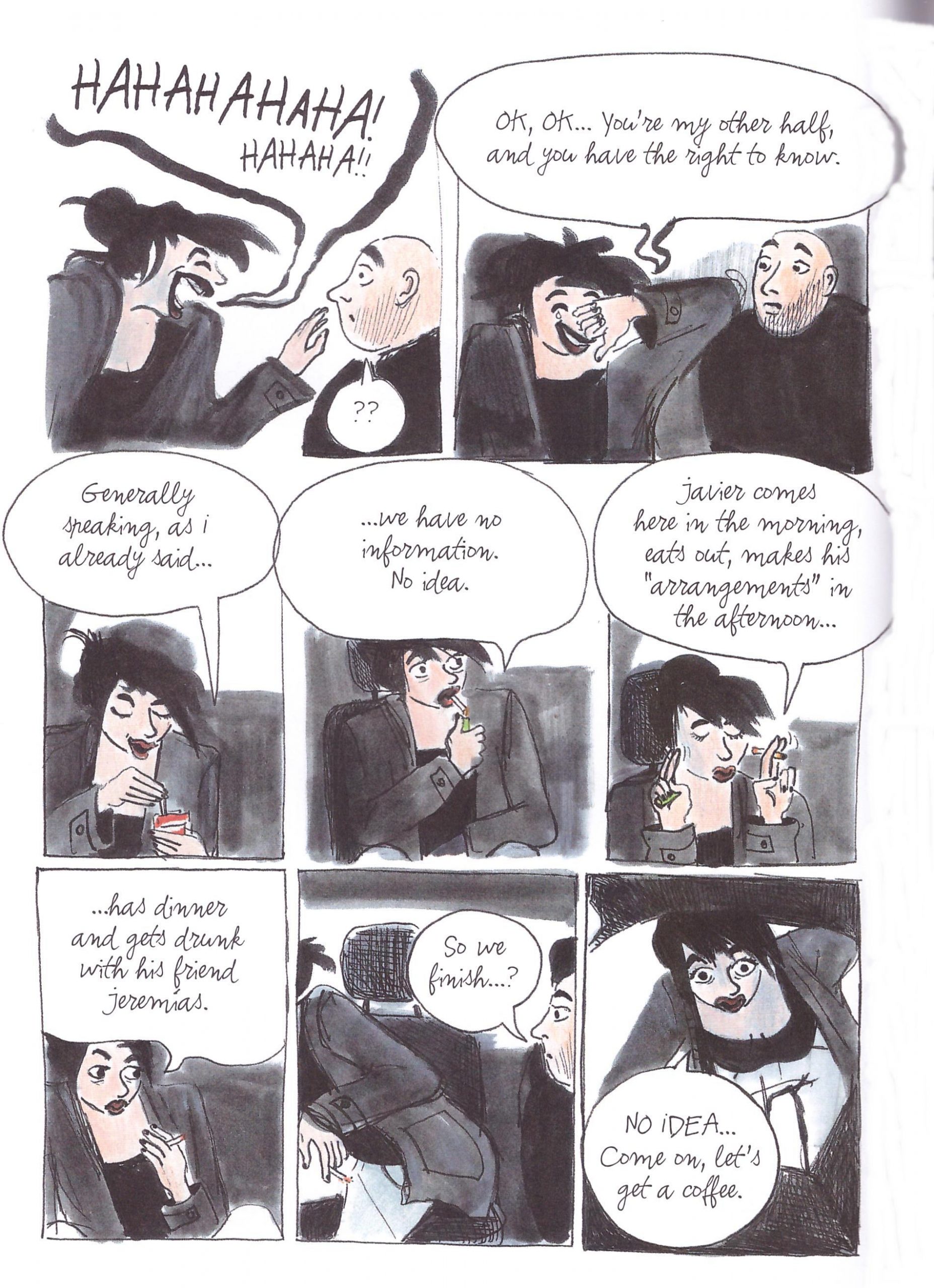 Mikel was once Miquel, leading a relatively carefree life with his family in a small Spanish village near the sea. He exasperates his wife by never paying the bills, nor even worrying about them being paid, and exasperates his boss due to a habit of always letting people pay their bills next week. Everyone else loves him. He wants to be a writer, but never finds the time. So how did the happy go lucky Miquel end up as an armed bodyguard protecting high ranking civic officials from the attentions of the Basque separatist organisation ETA? It turns out Miquel has greater plans than he previously let on.

At the risk of ratcheting down the tension, Miquel’s career change thankfully isn’t one prompted by personal tragedy. Lacking the inspiration to write, he figures being a bodyguard will provide him with story material, so he moves the family to Pamplona, and after a scandalously brief check he’s assigned to protect the retired mayor of a small Basque town. Training comes on the job as desperate times call for slapdash methods. His first conundrum is where to conceal a revolver in his house where the children are unlikely to find it.

In his introduction Mark Bellido announces the story as almost true, and much is based on his own experiences. Miquel’s learning curve is steep, his naivety eradicated almost overnight. There’s no feeling of superiority, as from his starting use of an umbrella any reader thrown into the same circumstances would be just as prone to elementary mistakes a moment’s thought have prevented. In Basque country Miquel becomes Mikel.

Most graphic novels are drawn by artists whose original inspiration is derived from comic artists who preceded them, but the greatest influence on Judith Vanistendael seems to be children’s book illustrators. For the cheerful times she conjures up a bright world without panel borders, the pages filled with loose, expressive figures cavorting. When the tone becomes more serious it’s accompanied by panel borders, Vanistendael evoking the closing in of Mikel’s world, and there’s an almost abstract darkness used for his increasing nightmares.

Part of the reason for the nightmares is the lack of home/work balance. Mikel’s job is to park outside his charge’s home two hours before he’s due to be picked up to check for suspicious activity, be on call 24 hours a day, and to be present any time the former mayor leaves his home. Bellido and Vanistendael deconstruct Mikel’s life, and in doing so pull the narrative into different territory. We’re shown what Mikel can’t see, how his priorities and character have changed, and the final third of the book is a distillation of how the job has personal consequences.

Eye-opening is the least of the adjectives applicable to Mikel. After years of seeing politicians in news footage trailed by men in dark suits with dark glasses and earpieces there’s something ridiculous about them and their sense of self-importance. Bellido shifts that perspective by presenting the other side of the experience, the sheer tedium and repetition of the relentlessly mundane, punctuated by the occasional anecdote, and even more occasional moment of sheer terror. Any home life and freedom is traded for a paranoid existence where demons lurk around every corner. It’s chilling, and the most chilling aspect isn’t an explosion, but the recollection that Miquel signed up for everything for the most trivial of reasons.