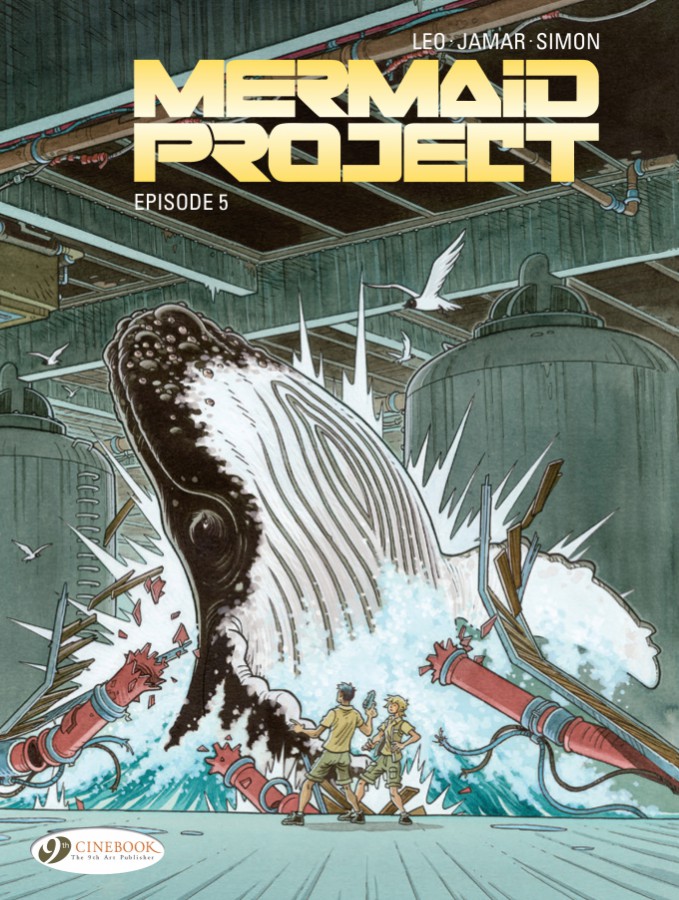 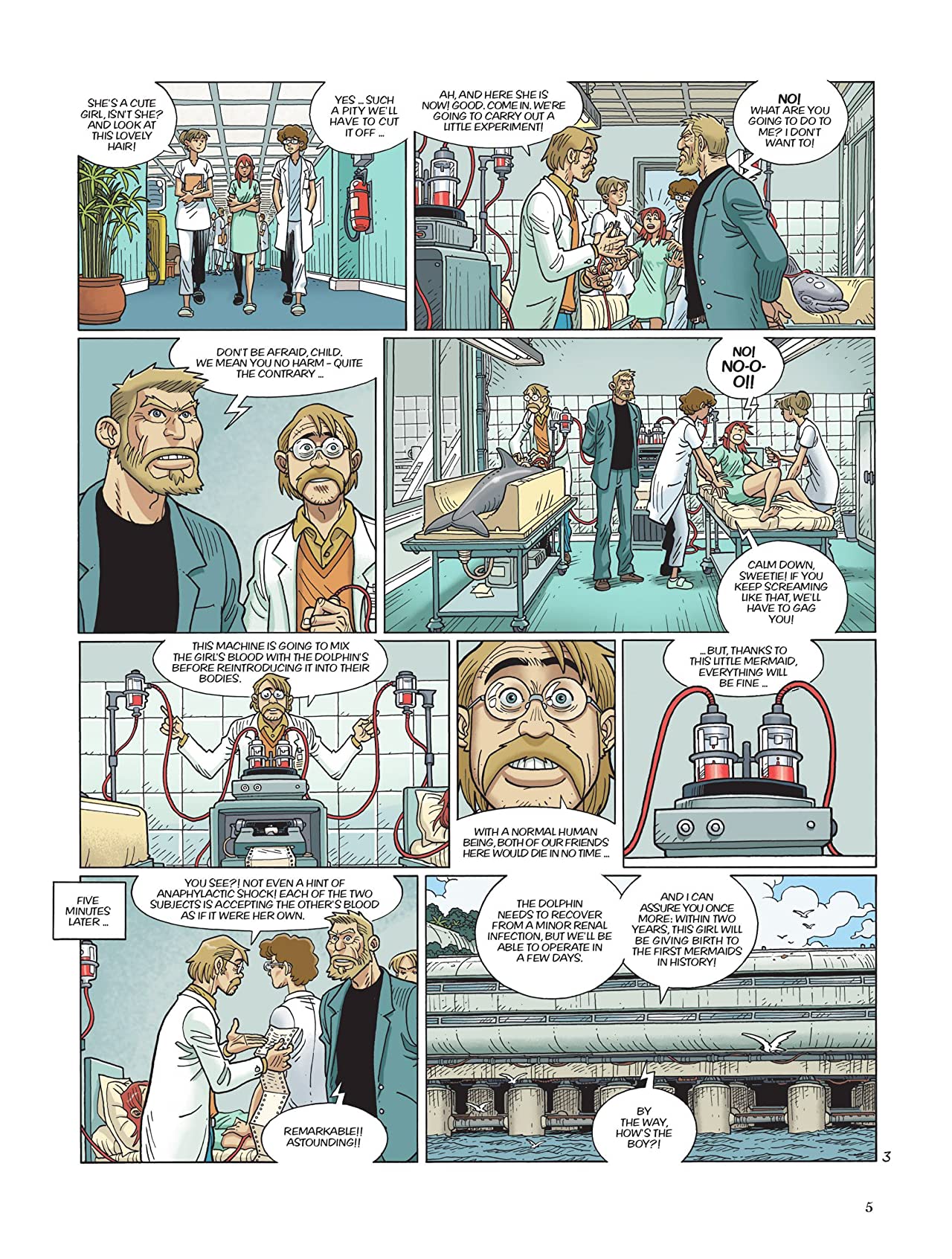 Mermaid Project, Episode 5 is the final book in this series, so one imagines most readers will be familiar with the story so far, though the publisher helpfully provides a summary of what’s gone before just in case you’re not.

Detective Romane Pennac and Special Agent El Malik board the Algapower research facility, a floating complex in the middle of the ocean. Algapower’s evil boffins are going to subject Romane’s niece (kidnapped in Paris two books ago) to horrific genetic experiments, and, needless to say, Pennac and El Malik are determined to stop them.

Without going into all the plot mechanics, as prefaced in Episode 4, there’s a fair amount of running around service tunnels and bumping into assorted characters, including the whistle-blower who’s been helping them all along, and the man sent to kill her (also the kidnapper of Romane’s niece, see above). This is a bit wordier than earlier episodes, as explanations are delivered left, right and centre, and various plot strands come together for the big finale. We also get a somewhat last-minute addition of a bunch of homicidal racist nut-jobs, and their involvement in the whole conspiracy.

So, on the one hand we have a large corporation, mad scientists, and white supremacists. On the other hand we have our plucky band of mismatched (and ethnically diverse) heroes, as well as Mother Nature in the shape of a huge army of dolphins and whales. It doesn’t take a genius to see how this is all going to end. Needless to say, everything’s wrapped up satisfactorily and, after a brief rumination on the evils of governments colluding with greedy corporations, we sail (actually, fly) off into the sunset. Leaving room for a sequel, of course.

Some of the science is a bit hand-wavey, and revealing big business, politicians, evil scientists and white supremacists as a bad thing is hardly revelatory, but this is still a very enjoyable series. Fred Simon’s art is a treat: old school, but with a touch of modernity apparent in the manga-flavoured characters. Leo and Corine Jamar, the writers, manage to make those characters engaging enough to sustain a story of this length, and they handle the twists and turns of their plot well. 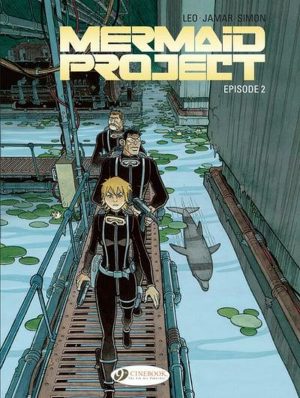 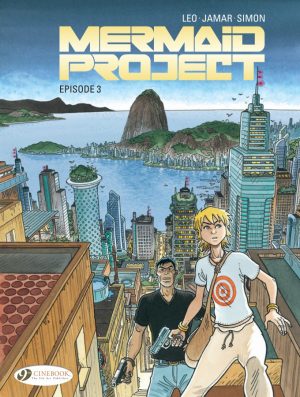 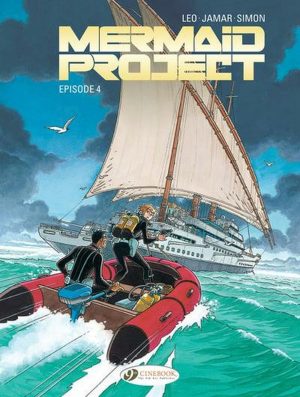