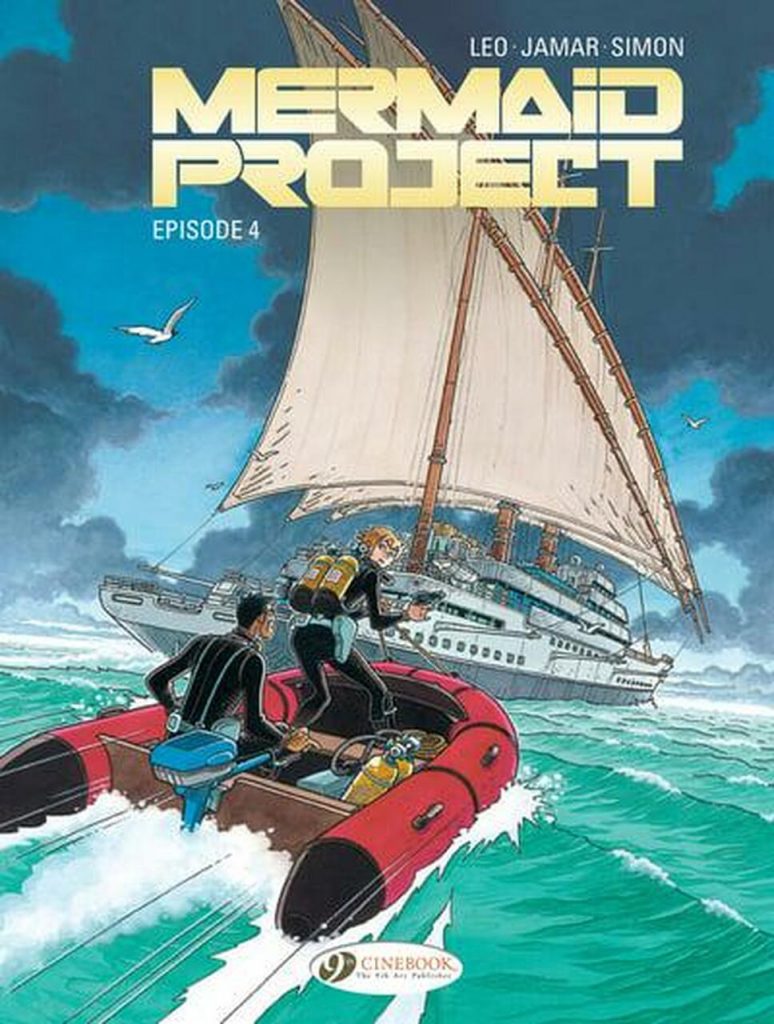 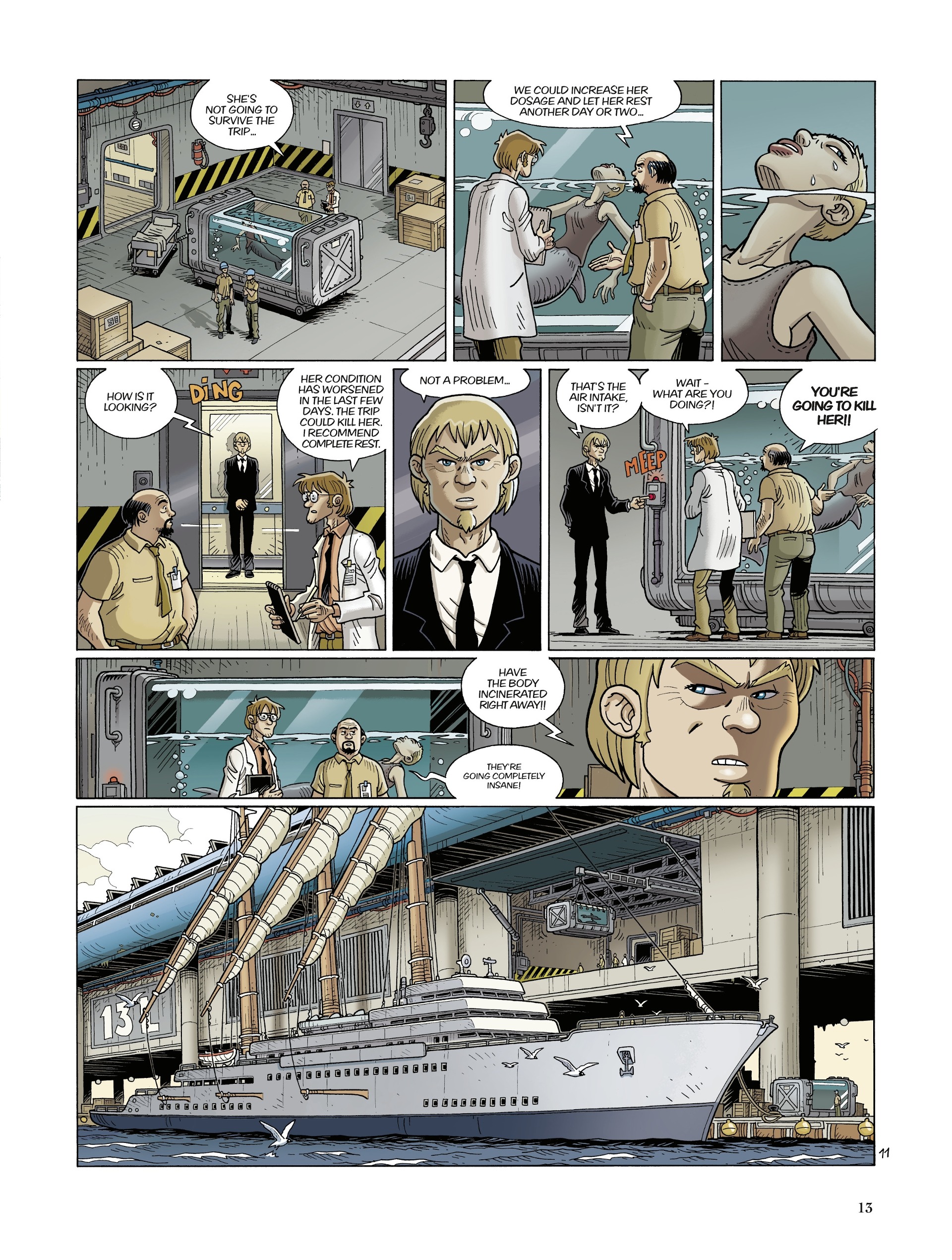 Episode 4 is the penultimate book, in which we follow Detective Romane Pennac and Special Agent El Malik as they investigate a large corporation’s shady genetic experiments. As seen in Episode 3, these experiments would seem to involve Romane, her twin brother, Roger, and their mother.

Algapower, the evil corporation (is there any other kind, in fiction or in real life?) that’s effectively the villain of the piece, continues in its attempts to tie up loose ends and silence as many witnesses as they can. Having shot and wounded a whistle-blower in the last book, they now attempt to silence her permanently, and the company is feverishly trying to relocate their research facility. Our heroes are eager to find out where they’re moving to, as they believe finding that out is their only hope of recovering Romane’s niece, kidnapped in Paris.

Pennac and El Malik attempt to place tracking devices on the Algapower ship. The plan doesn’t go off exactly as hoped, and our two intrepid heroes are taken far out to sea. The story of what happens next tales up a fair chunk of this book. In some ways it’s a nice break from all of the mayhem back on dry land. It also gives writers Leo and Corine Jamar the opportunity to let our two heroes work through some of their feelings for each other.

It also must have been a nice change of pace for the artist, Fred Simon (and colourist Jean-Luc Simon). While this section is just as well drawn as the rest of the book, there’s no denying that drawing endless miles of sea, with the odd dolphin thrown in, must be a lot simpler than the detailed and impressive cityscapes and urban backdrops providing the setting for the rest of the book. Nevertheless, this is still one of the most exciting sections, with a stripped down setting and a thrilling denouement.

The stage is set for our finale, and readers will be keen to see how matters conclude in Episode 5. Oh, and is the front cover a nod to Tintin’s The Black Island?