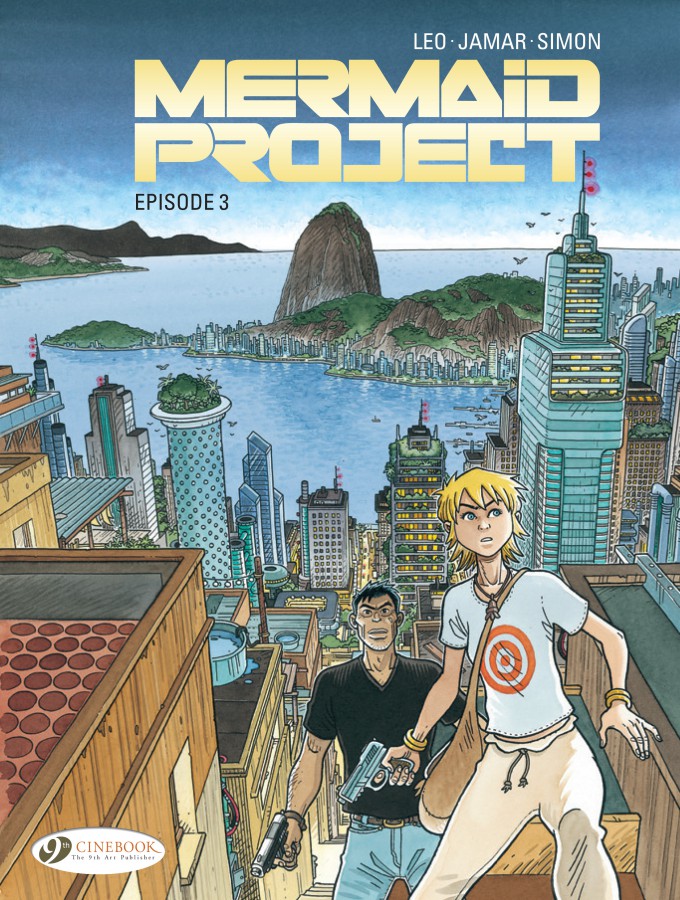 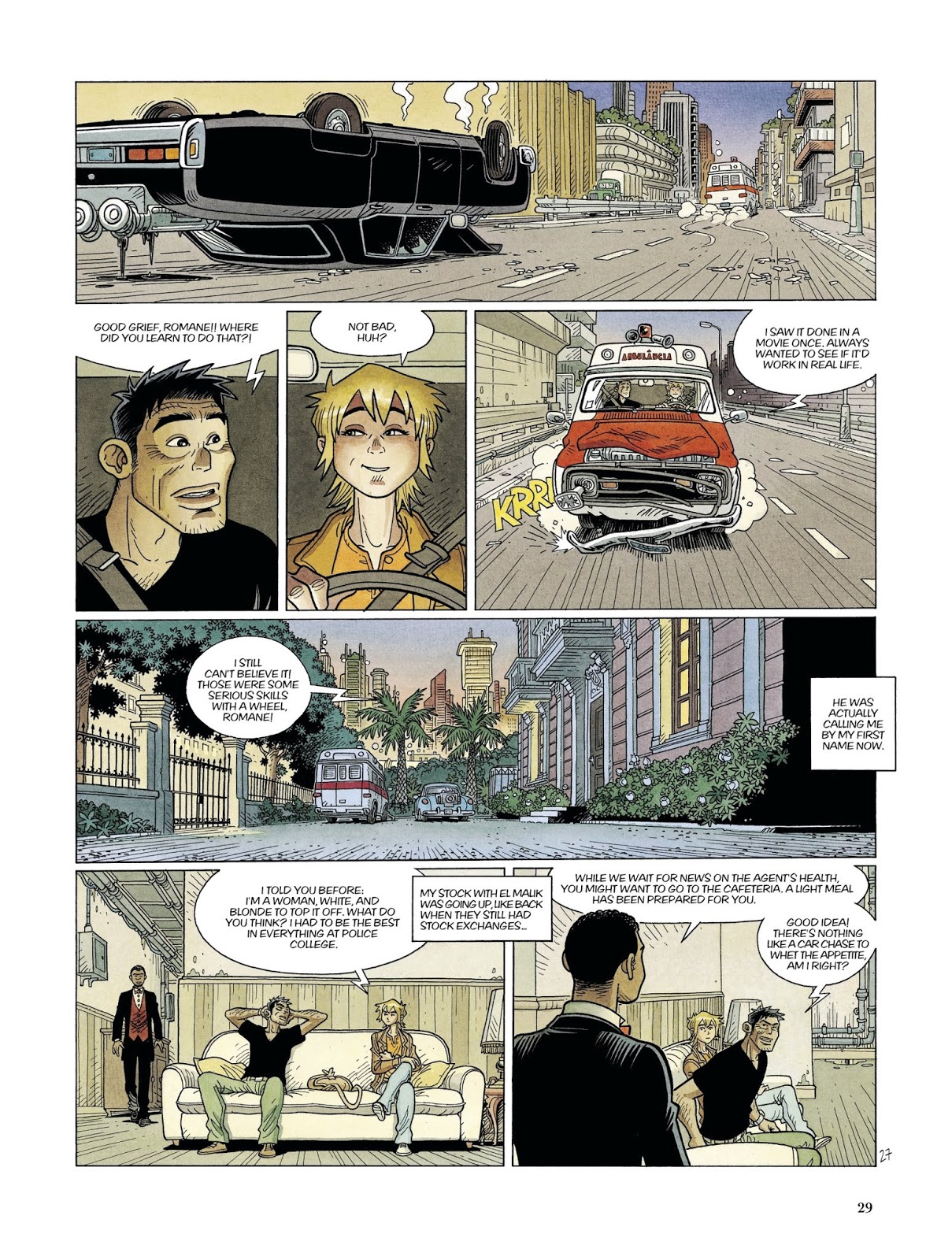 With Episode 3 we’ve reached the midway point of this five-part series. Detective Romane Pennac and Special Agent El Malik continue to uncover shocking secrets about the eponymous project, with plot twists and turns coming thick and fast. Documents recovered (i.e., stolen) during their daring commando raid on the Algapower facility in Episode 2 help them uncover a tale of scientists experimenting on children in an orphanage, the same orphanage where Romane and her twin brother were raised. Using this information, Romane is able to persuade her brother, who now works in the genetics division of Algapower, to spy for them.

This is the first book in the series to warrant a ‘previously’ to explain just what’s going on, and it’s probably vital for anyone who hasn’t read the previous volumes. It’s also quite useful for anyone who has read them, as by this point there’s quite a lot going on, and this book just piles on more and more. We have a plot strand involving Romane’s niece, who’s been shadowed by a mysterious, gun-toting man since early in the series. We also continue to follow Romane’s brother and his efforts to gather information. Add to this a blossoming romance between our two main characters, various pieces of spy-craft and all sorts of revelations about Romane’s family, and it combines to produce a book that’s dense with plot and action.

That’s not to say it’s hard to follow. Writers, Leo and Corine Jamar, do a good job of pacing, and explain everything so that anyone can keep ahead. And Fred Simon’s manga-flavoured art is a real treat, as always, with clear storytelling to the fore, and an attention to setting and backgrounds that continues to impress.

Frequent references to genetic manipulation and combining two species might have led readers to expect some horrific monster movie man-fish, like the Creature from the Black Lagoon. Instead, and almost amusingly, it seems that the Mermaid Project produced something more akin to chopping two different species in half and sticking the top half of one onto the bottom half of the other.

This theme of splicing two species together, or adding other species’ DNA to humans to make them stronger or more aggressive, has been used many times. However, that’s not to say that it’s run out of mileage, and Mermaid Project, while not startlingly original, continues to entertain and interest the reader enough that they’ll no doubt want to continue on to Episode 4.