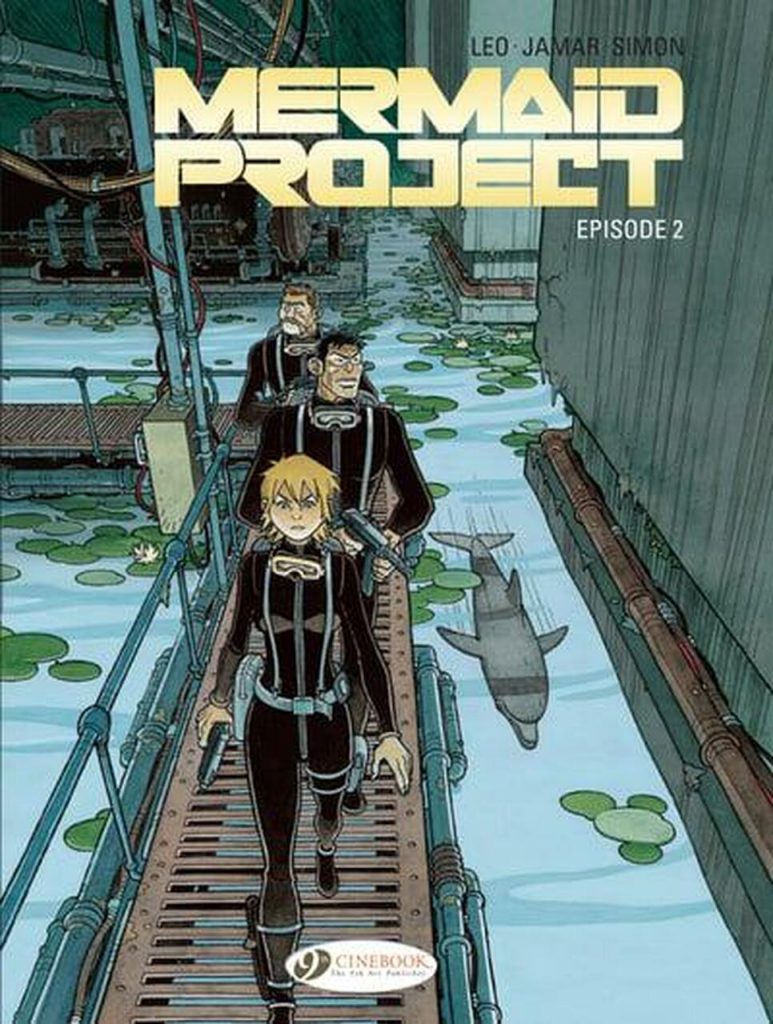 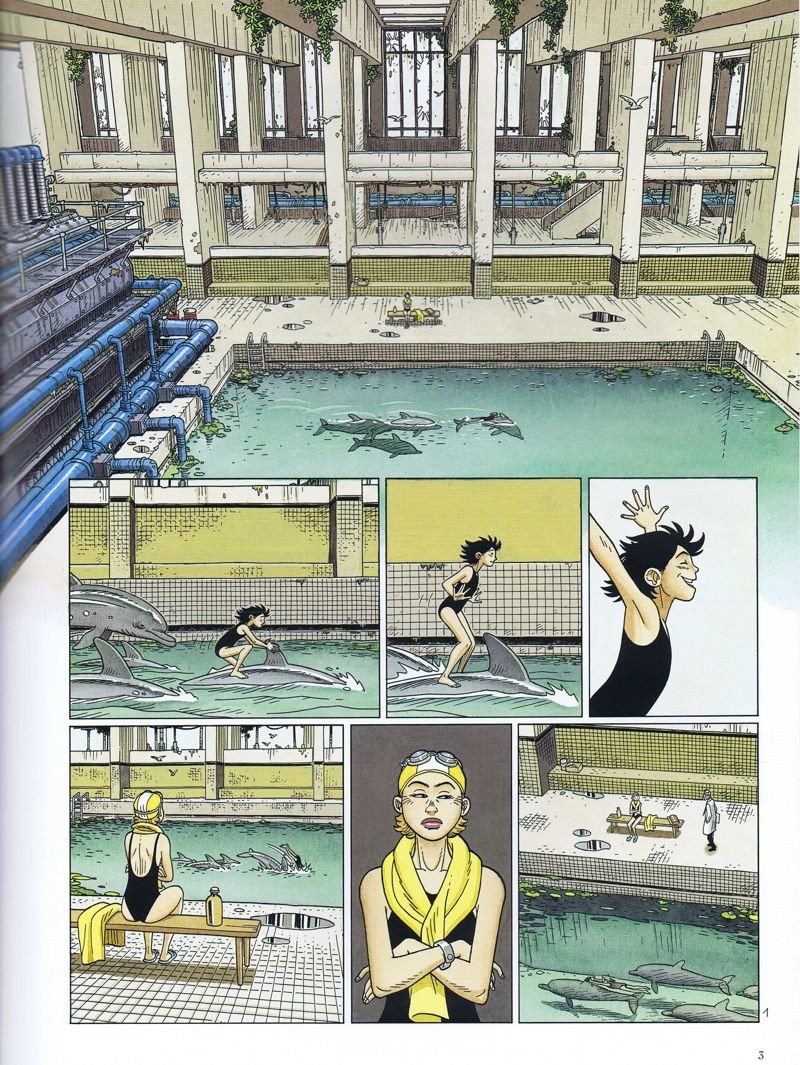 Episode 1 kicked off in Paris, but also took in New York and Quebec. Keeping up the globetrotting theme – a staple of many spy stories – much of the action in Episode 2 takes place in Brazil’s largest city Rio de Janeiro. Just like Paris’ Eiffel Tower, Rio’s statue of Christ the Redeemer is also missing it’s top half. There’s mention of World War 3, and of the Great Disaster, though whether those are different names for the same thing or two separate events is anyone’s guess. Anyway, whatever calamities have befallen the planet, they seem to have taken a particularly heavy toll on world-famous landmarks, just like in Roland Emmerich’s movies Independence Day and The Day After Tomorrow.

Having established our world and its politics in the first volume, it’s straight into our story for book two. In fact, a large chunk of our story is a daring commando-style raid in which our heroes – detective Romane Pennac, her boss Special Agent El Malik, and Captain Lamont – infiltrate a facility owned by Agrapower, the big bad corporation. They’re ably assisted by a dolphin, one they can speak to using a high-tech translation device. While training in preparation for their mission, there are hints there might be more to our heroine’s ease in the water and her close bond with their dolphin ally than meets the eye.

At times the action moves away from Pennac to follow her twin brother, Roger, and his work for Agrapower, as he uncovers the shocking secrets behind the Mermaid Project on his own, with help from an as-yet unidentified informant. In this sense plot points are revealed to the reader before the protagonists become aware of them, so Romane and her colleagues are playing catch-up to some extent. Much is also made of the discovery that the Pennac twins’ names appear on a list that Romane and her team discover inside the facility.

One suspects that the ending is supposed to be a shocking reveal, though it isn’t really, as it’s been signposted early on, and repeatedly. Heck, the name of the series is something of a spoiler.

This volume is exciting and action packed, with the same level of detail as before. Having laid all the groundwork in Episode 1, there’s much less exposition, and a lot more action in this book. Writers Leo and Corine Jamar ramp up the drama and revelations in equal measure, and again their vision is very attractively depicted by Fred Simon, with Jean-Luc Simon’s colours adding richness and depth. Cue Episode 3.