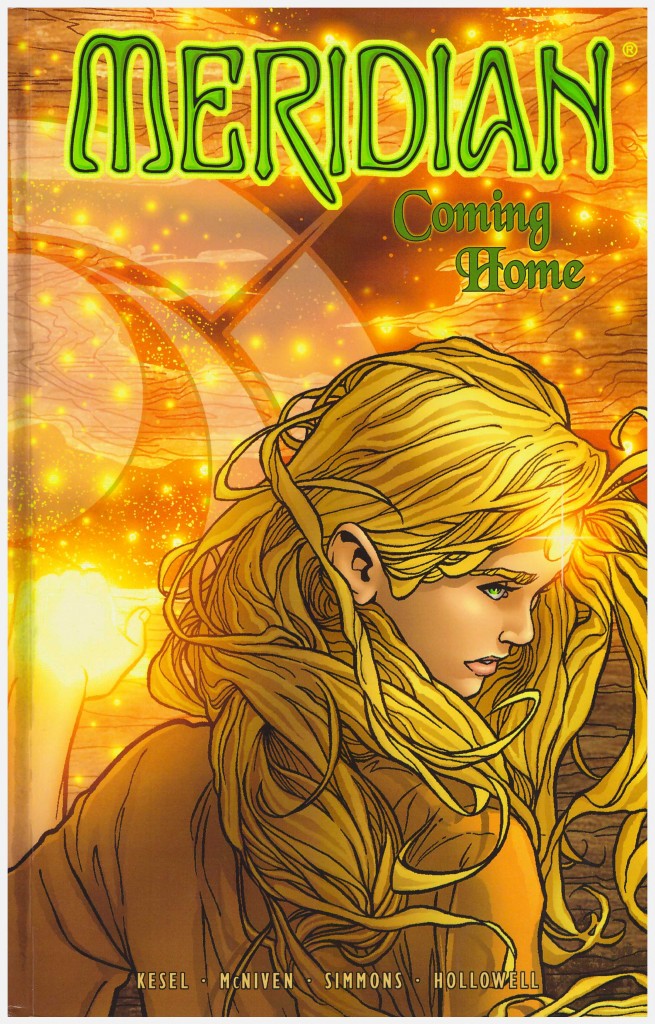 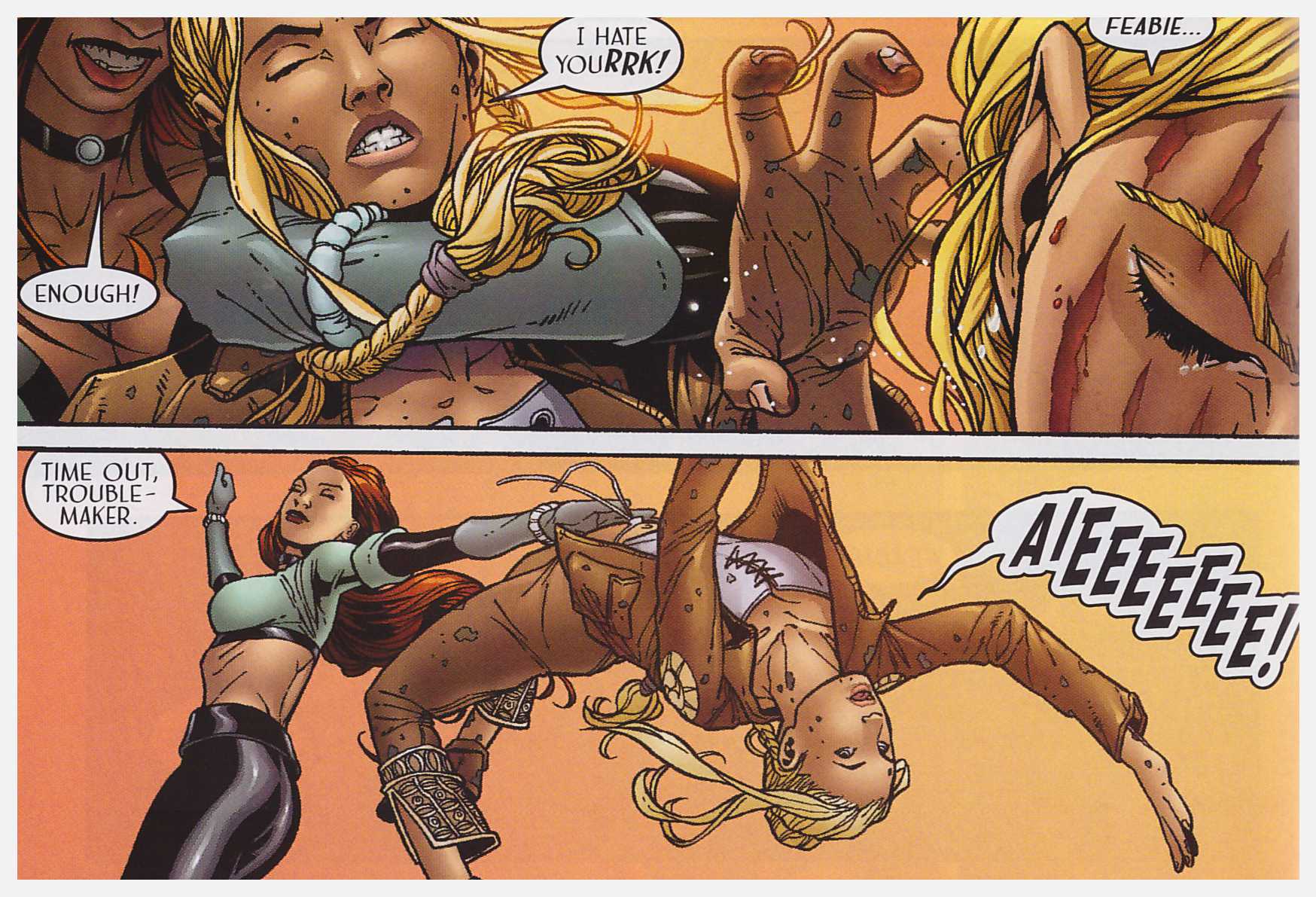 In the final pages of Taking the Skies, Sephie and her allies experienced the devastating effects of a long-range cannon, a weapon previously unseen on Demetria. This collection opens with Sephie tracking down the source.

Steve McNiven delivers his usual polished art, but there’s a jarring contrast when Andy Smith illustrates a chapter in which Sephie confronts Rho Rustaine. Smith’s layouts and figurework are altogether inferior, nor is he overly keen on background detail. It’s rare lapse in the quality that’s characterised this series. Barbara Kesel’s plots come to a head of sorts, with Sephie having flourished considerably in adversity and now having to decide whether her priority of creating a better society can be aligned to a personal relationship. The cat and mouse of previous volumes also concludes as Sephie finally has her showdown with Ilahn, confident his increased power is enough to carry the day. The proximity of their power sigils results in unexpected consequences for both.

There is a coda to the volume, an illustrated letter written by an ordinary woman on Demetria recording events since Sephie and Ilahn acquired their abilities. As plot summaries go, it’s innovative and charming. There are no further collected volumes of Meridian, and those that want to can accept the conclusion to this book as an ending. Those whose preference would be to continue reading Sephie’s story are directed to the back issue bins of your local comic shop where a further 18 issues of sparkling adventure await. Even then Sephie’s story remained unfinished when CrossGen ceased publishing.