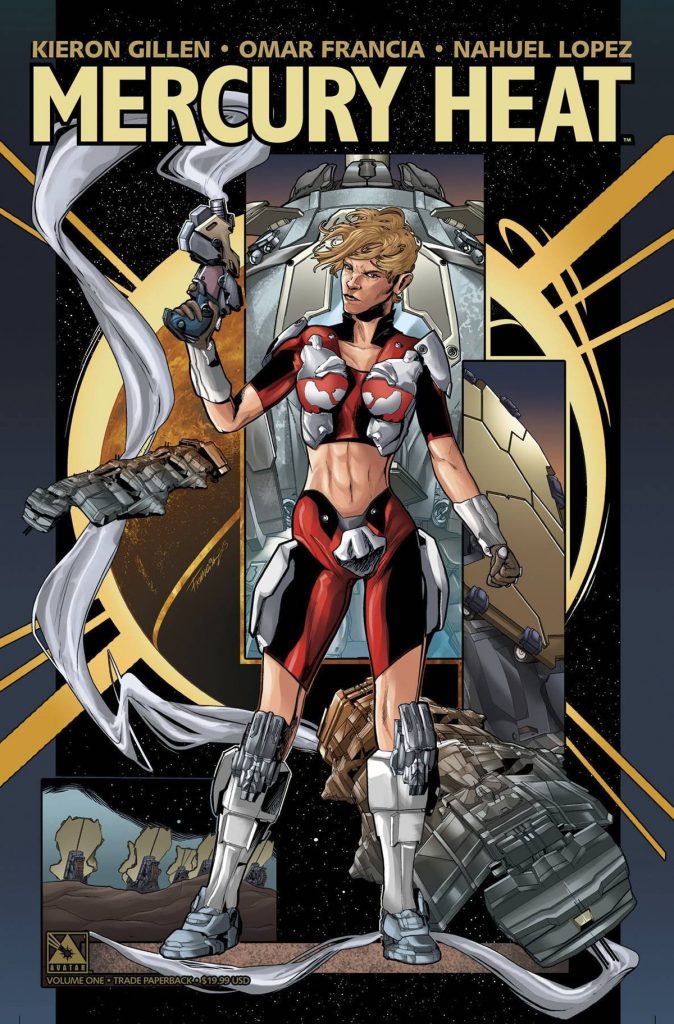 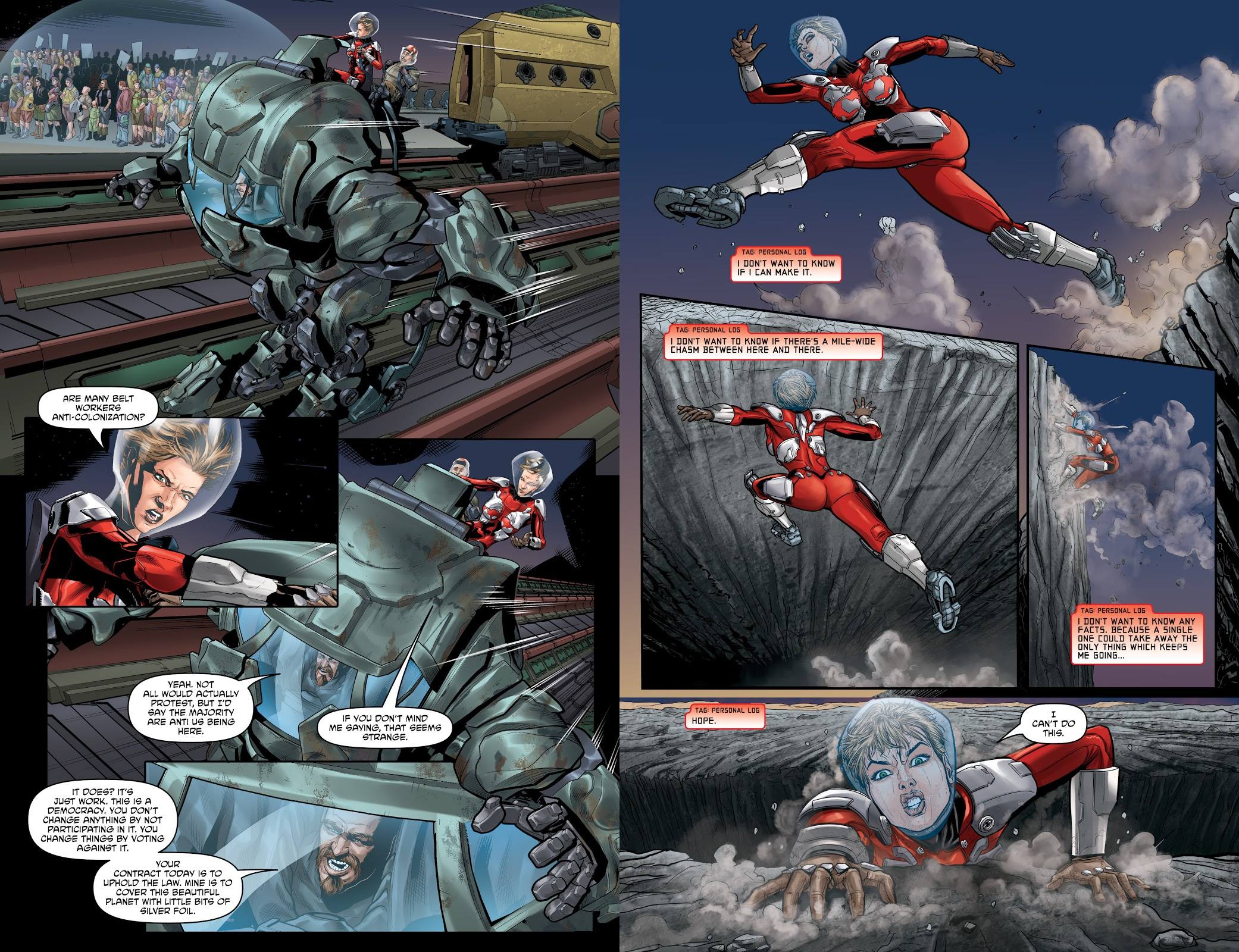 Kieron Gillen begins Mercury Heat by explaining how the side of the planet Mercury facing the sun is hot enough to melt lead, while the other side is cold enough to liquefy oxygen. Just a small corridor between the two zones maintains a survivable temperature, and as Mercury rotates so slowly, its solar day is longer than its year. That, though, is the background, with the foreground being police officer Luiza Bora.

Gillen introduces Luiza as a very capable, take no shit type of girl working in an environment where the odds are against her, and surrounds her with an imaginatively constructed world where some things are familiar, but much is alien. Like her methods of employment. Arriving on Mercury, she has to drop her going rate to pick up an investigation into death otherwise not treated as suspicious. During the course of the opening two chapters Gillen drops one hell of a lot of background, the most crucial being technology enabling memories to be wiped, stored, augmented or manipulated. It’s standard in Luiza’s futuristic world.

This is first defined by Omar Francia, whose designs are strong, but whose techniques are less so. His panel to panel continuity is sometimes difficult to follow, and he relies too often on too few artistic tricks, such as the intense close-up on Luiza’s scowling face. Halfway through Nahuel Lopez becomes the artist, and he’s far better. He can draw people well, his storytelling has greater variety, and he’s also good with the technology, although his is different, gritter and looking used rather than new.

“Is Mercy alive?” “Unless she’s learned to live with her spine wrapped around my fist, probably not”. That’s about par for the course as far as Gillen’s inventive dialogue and scenes go. Luiza’s doesn’t have an easy time going from clue to clue, and there are people who don’t want her to succeed. Having told us at the start that it’s possible to outrun the dawn on Mercury and shown us Luiza attempting it, it takes until halfway to reach that point, after which Gillen begins feeding the specifics behind the technological advancements. Along with those come the motivations for what’s been happening, and everything begins to gel and it’s revealed just how high the stakes are. Gillen tries a little too hard with the x-rated responses at times, and Francia’s art isn’t all it might be, but this grounding of Luiza and her world is otherwise a solid SF thriller that could be a 2000AD series. A second dose can be found in Vol. 2. 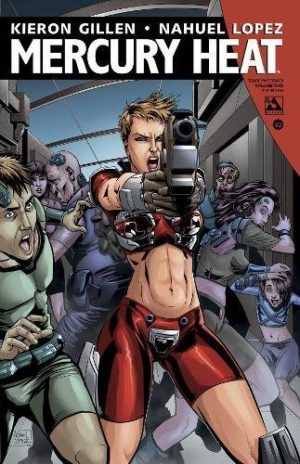 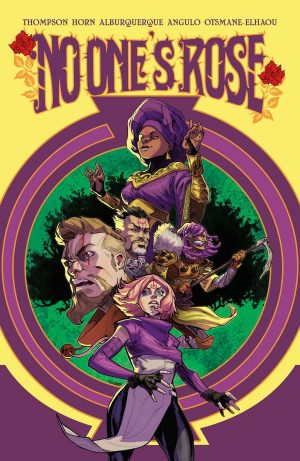