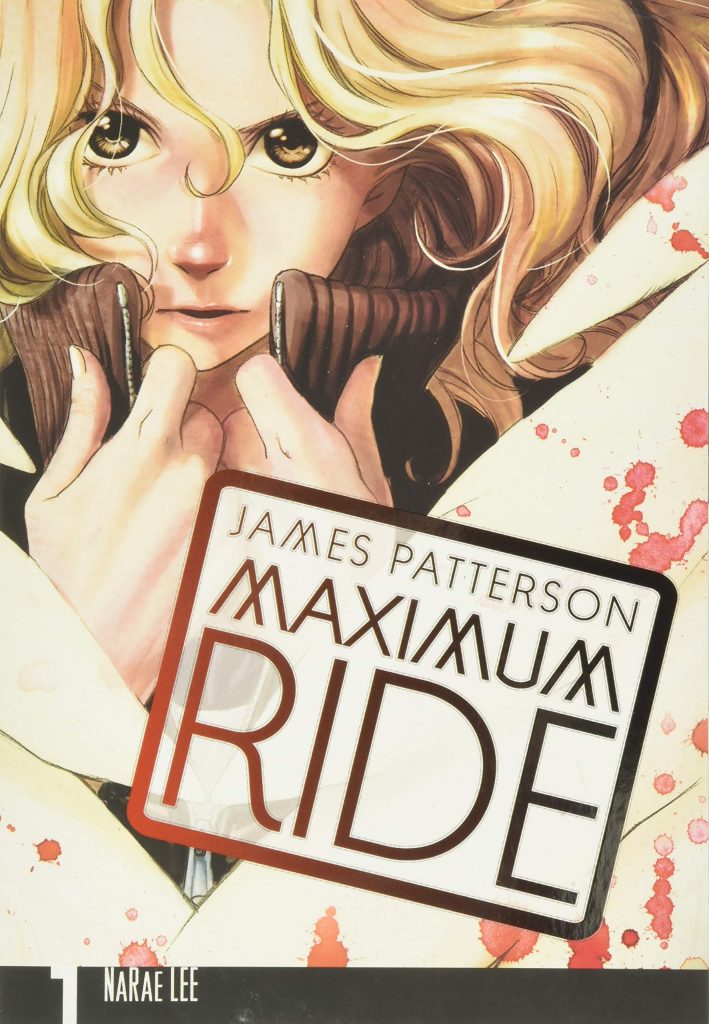 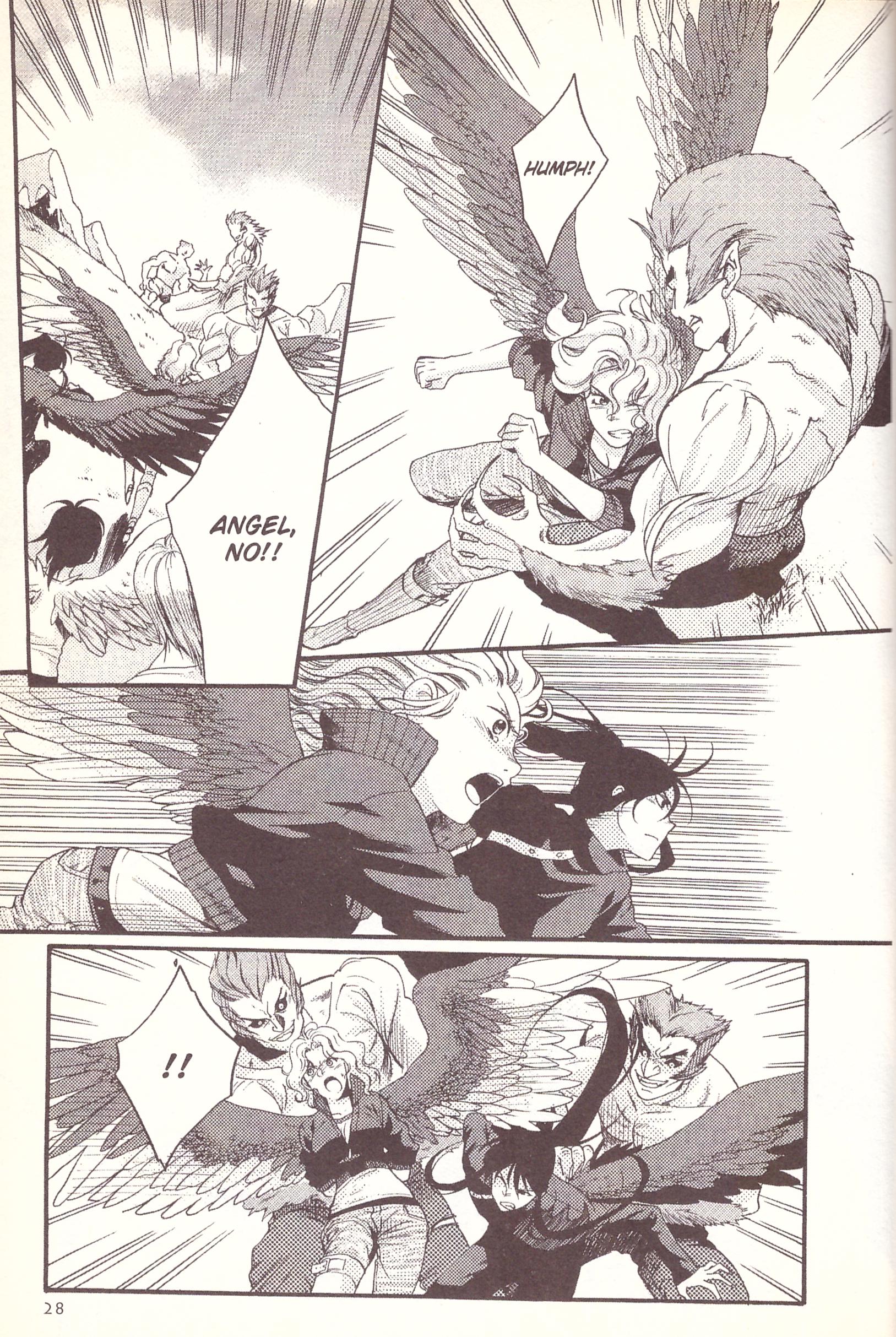 As one of the world’s best selling authors from the 1990s onward, anything James Patterson produces attracts attention, and it was a surprise when in 2005 he began the Maximum Ride series of young adult stories, eventually encompassing ten novels. Given his global recognition, it makes sense that Patterson’s name is prioritised on the cover, but this series of graphic novels is NaRae Lee’s adaptation of his work.

It concerns a group of what are ostensibly human teenagers and children, except they all have wings, and some have other abilities besides, the youngest, Angel, being able to pick up the thoughts of others. When we meet them, they’re occupying a remote house on a cliff edge, concealing themselves after having escaped from what at first is an unknown threat, and in the absence of adults, the eldest looks after them all. Her name is Maximum Ride.

If at this point it’s felt that an imposing title has been prioritised over common sense, there’s a reason for her name, and others like Fang, Gasman, Iggy and Nudge, and that ties into the ‘school’ they escaped from. When we see it, it’s more like an experimental facility where there’s little concern for a child’s age in testing them brutally. We’re also introduced to another flying group associated with the school, a retrieval unit referred to as Erasers, equipped with state of the art military equipment.

Patterson’s greatest writing strength is a rock solid, high concept plot, and that applies to Maximum Ride. The idea of a group of mutants fighting against the ignorant and twisted elements of society has done well enough for the X-Men over the years, but Lee’s manga art distances that comparison adequately, enabling us to become involved with the cast before the similarities occur. That distance is maintained as the group become separated to have their individual encounters with ordinary people, and a nice touch is their learning flying techniques from observing hawks in the wild.

Maximum Ride 1 broadly adapts the first half of the opening novel The Angel Experiment, naturally enough continued in Maximum Ride 2 after a bombshell ending. Not limiting the graphic novels to adapting an entire book in a single volume is a smart strategy, provided they succeed, which they have. Financially they’ll generate more profit, but it also allows for the quieter moments to be transferred and for Lee to allocate several early pages on matters such as the sheer wonder of flight. We take that for granted among superheroes, and the novelty is well reinforced. 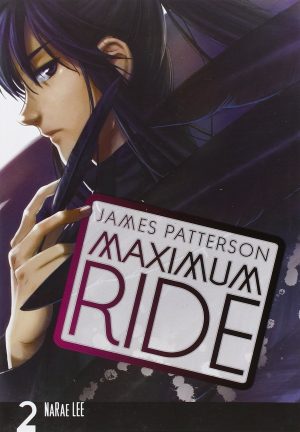 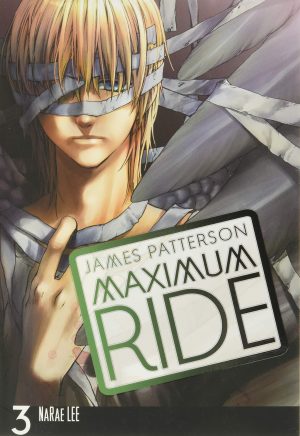 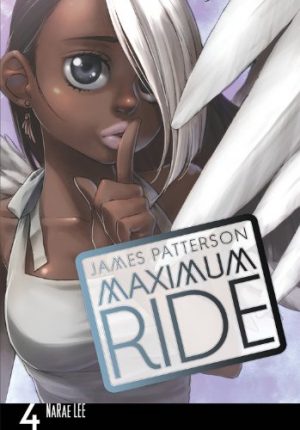 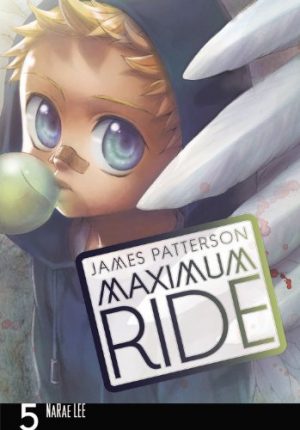