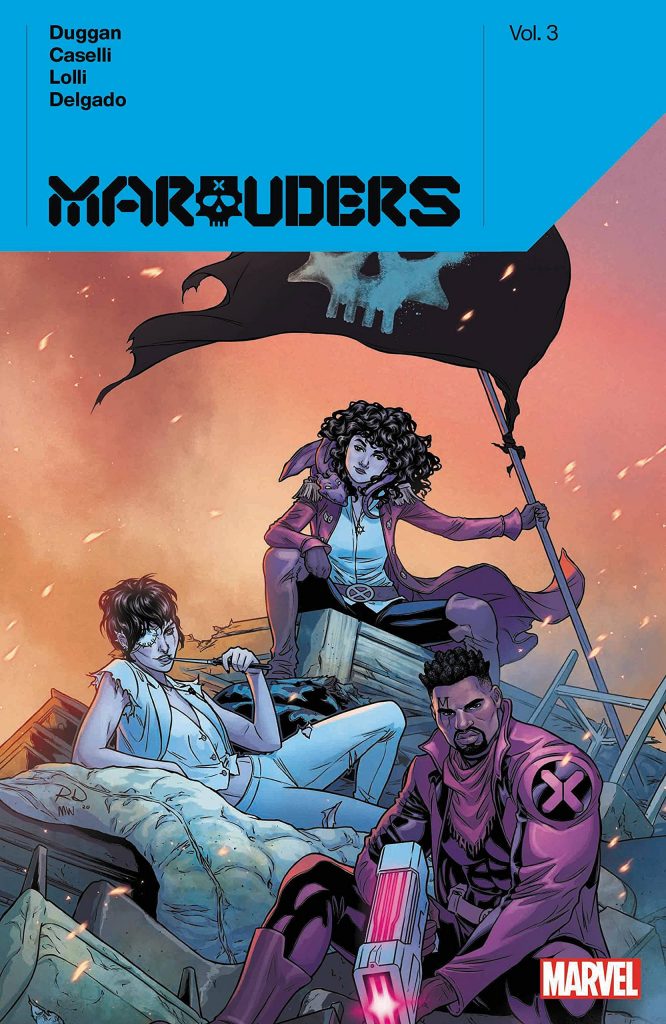 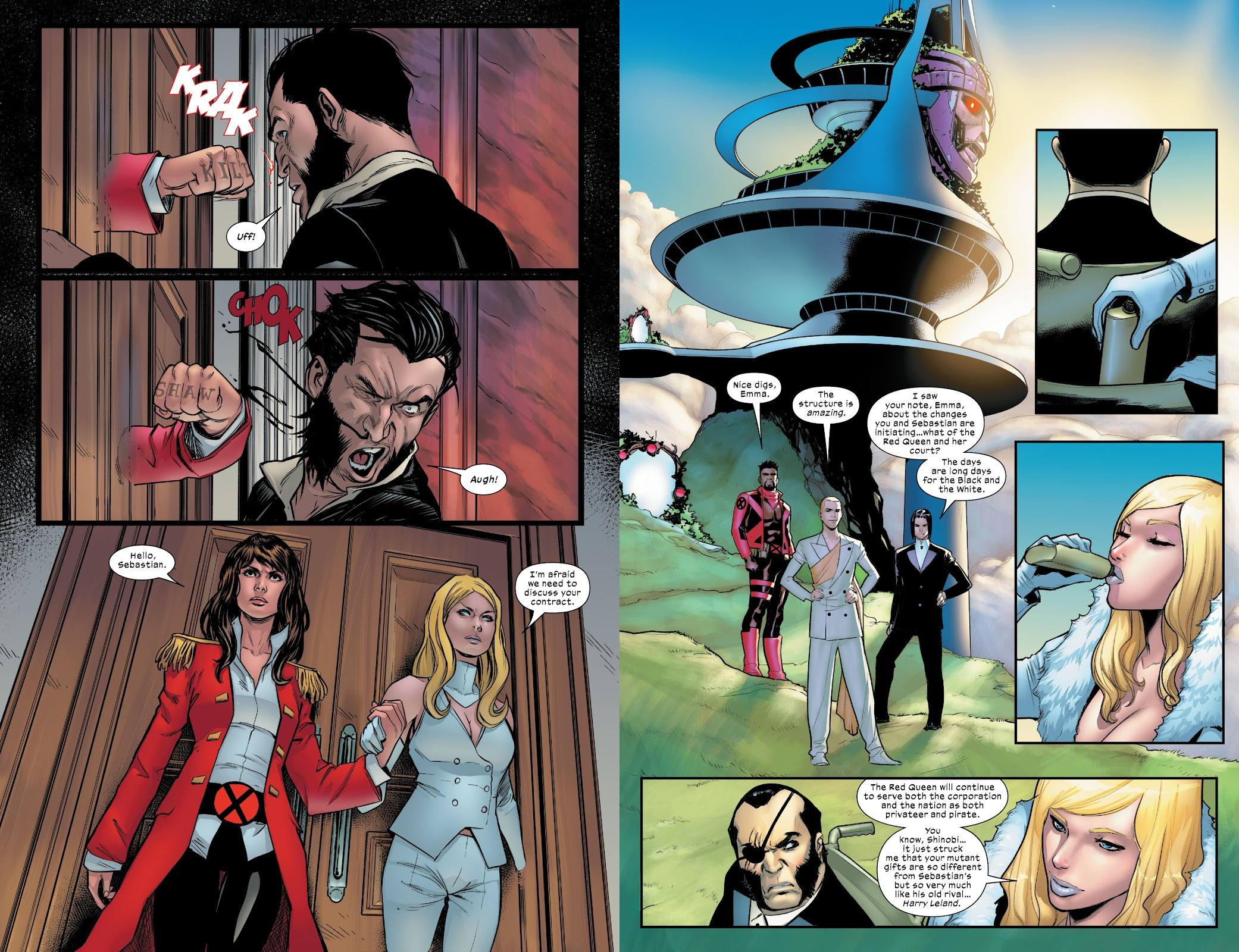 Since setting up a mutant haven on Krakoa, the X-Men have welcomed all mutants, whether of heroic or villainous persuasion, wiping the slate clean of past offences. In recognition of their standing or powers, some previous villains also have a place on the Quiet Council, the final arbiter of disputes and policy. Among them is Sebastian Shaw, who’s been conducting nefarious deeds on the sly, among them killing Kitty Pryde. That’s not quite the shocker it might be in a society where resurrection is possible, but vengeance has been a long time coming, and readers will be as satisfied as Kitty herself with the opening chapter.

Gerry Duggan works the complicated affairs of the Hellfire Trading Company all the way through these chapters, and the mixture of commerce and superheroes slips nicely into place. Key to trading possibilities is the nation of Madripoor, long almost lawless, yet now under the control of teenage geniuses with an anti-mutant agenda. The resulting three chapters are a game of cat and mouse with Duggan instituting both effective road blocks and solutions, and ending that sequence by reintroducing a bunch of mutants so far largely unseen in the rebooted titles.

As in Vol. 2, the art is shared between Matteo Lolli and Stefano Caselli. There Caselli was better, but Lolli’s layouts result in improved pages that bring out the action and also deliver the emotional beats. Caselli is always good, so there’s nothing to choose between them here.

There’s also a chapter nicely drawn by Luke Ross, tying into a Marvel event in which New York is invaded by the Knull, basically the same symbiote that powers Venom in their millions. Kitty and much of X-Force are at sea when the invasion occurs, so they’re cast as rescuers. Duggan has the plot take a surprising turn, making this an easy read with no knowledge of the background.

A final chapter consists of a charming selection of reminisences about Storm, who’s leaving the team. As each is introduced by a different Marauder, they have a different perspective about her talents. When all the X-Men titles were revived, who’d have thought Marauders, after a touch and go start, would consistently rank with the best of them, but that’s the case. Bring on Vol. 4. 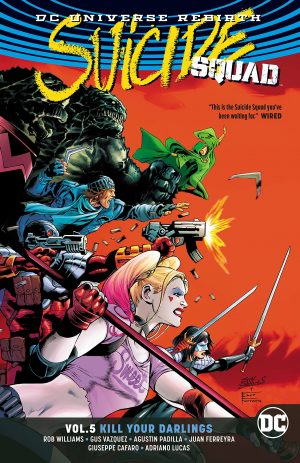 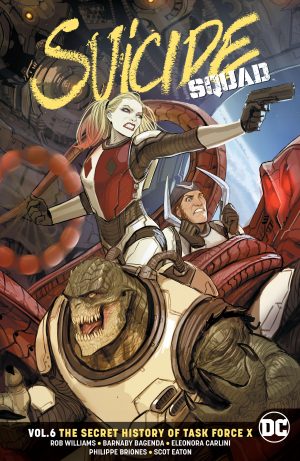 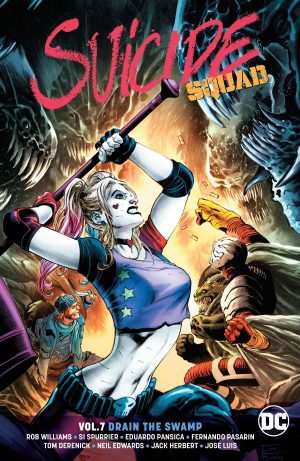