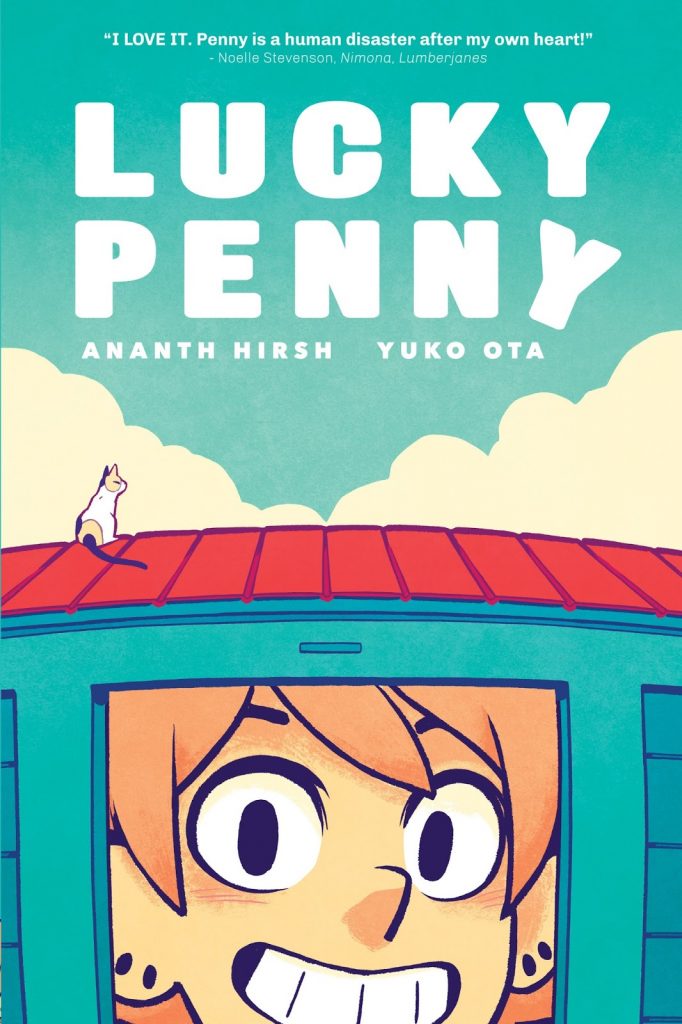 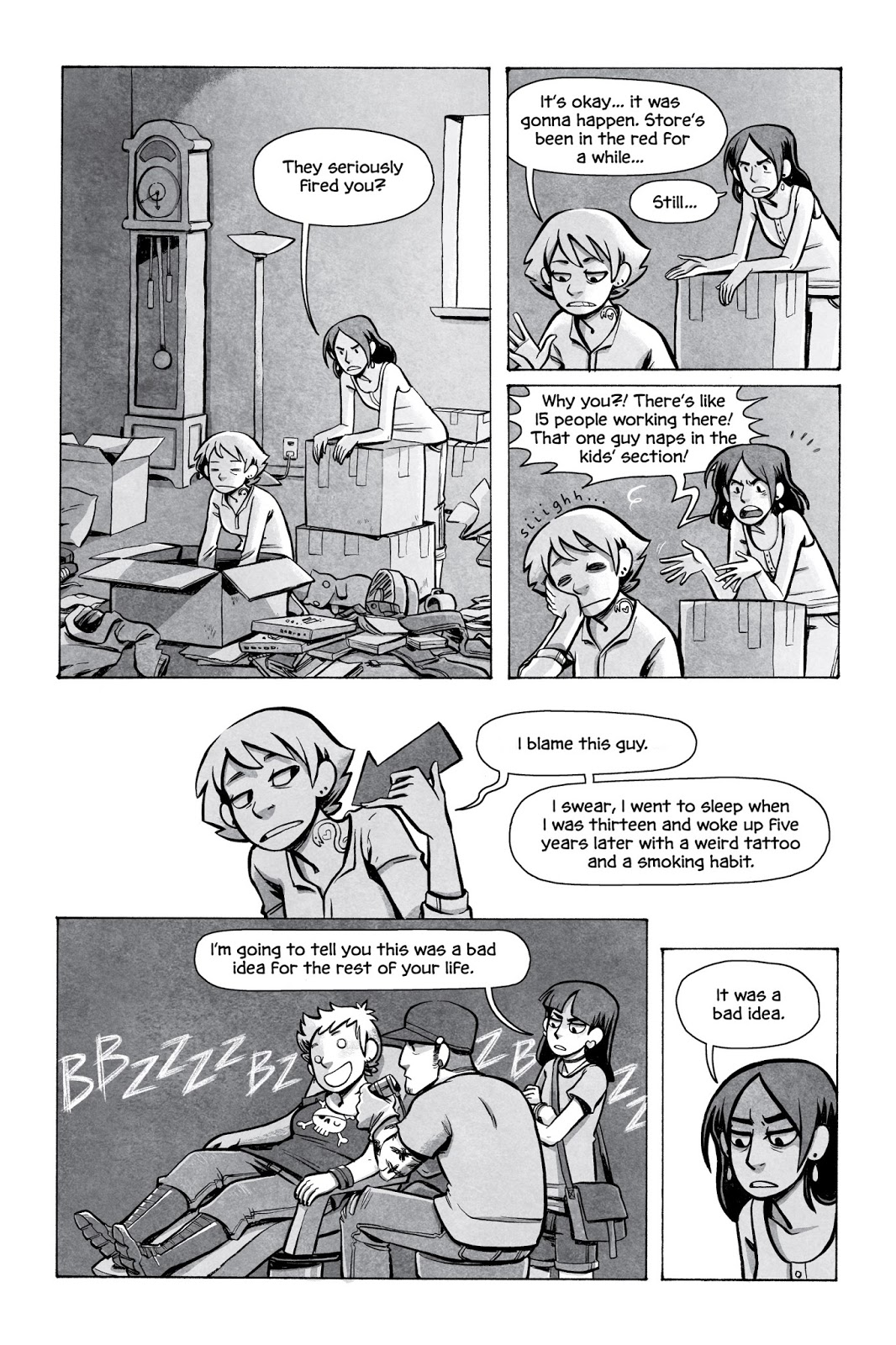 Getting fired and having to leave your apartment on the same day is bad luck in anyone’s book, and it’s not as if Penny Brighton has any alternatives lined up until she learns her friend Helen rents a lock-up storage unit. And doesn’t Helen’s family run a launderette as well? As far as she’s concerned, Penny has her life back in order again. That’s not the way everyone would see it, and after a while even Penny becomes frustrated at working for an exacting teenage boss standing in for his parents and the lack of a shower.

As written by Ananth Hirsh and drawn by Yuko Ota, Penny’s charm overcomes her chaotic lifestyle and lack of personal hygiene, and she becomes a character we like and sympathise with. The love of third rate fantasy novels may be a deal killer for some, but, crucially not everyone, and when Penny blags her way into a date her life seems on the turn. Will her run of bad luck manage to screw everything up?

Hirsh and Ota too knowingly follow the pattern of Scott Pilgrim in mixing fantasy elements with day to day experiences that could happen to anyone. If they lived in a storage unit, that is. Ignore that and Lucky Penny is a smart sitcom with a likeable cast, if in no way ever really departing from expectation. The jokes work, you feel for the characters and want things to work out for them, and everything is very nicely drawn with just the right amount of exaggeration. Just don’t expect many surprises along the way. 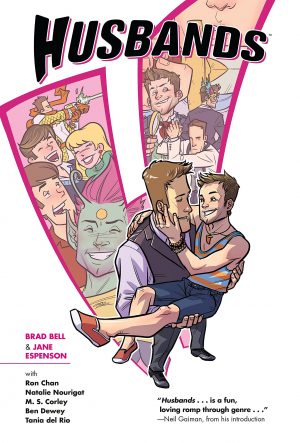