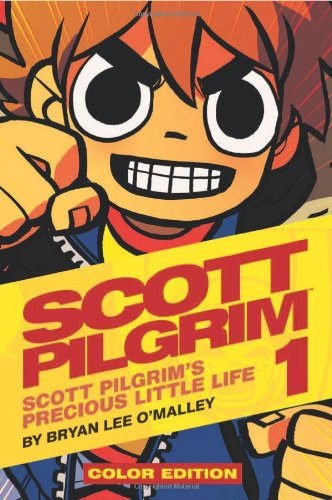 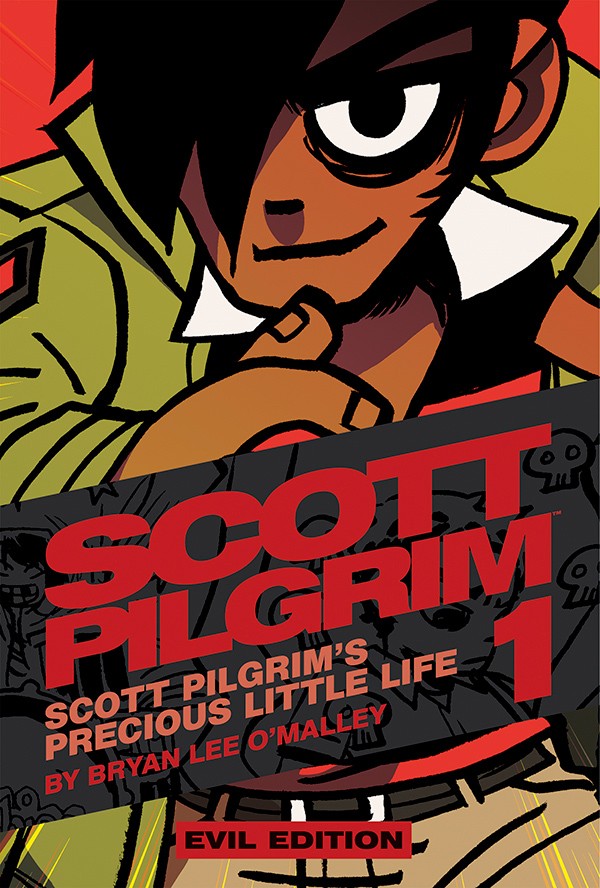 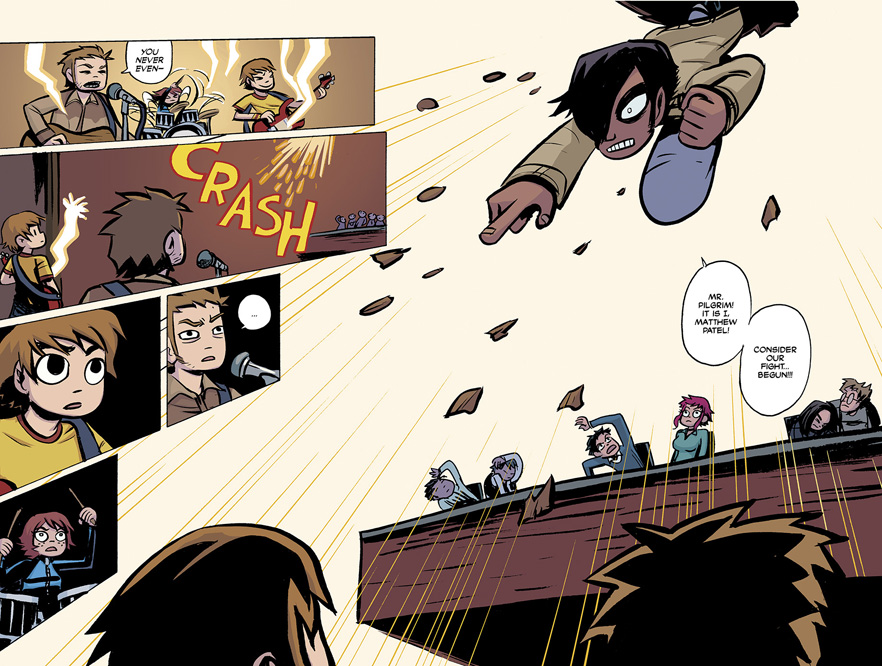 Scott Pilgrim is 23 years old, lives in Toronto and is utterly directionless. When he isn’t sleeping in late, in the bed that he has to share with his flatmate Wallace Wells because they’re too broke to afford two beds, he plays bass badly in a terrible band. He has no job, no plans to get a job, and no money. He has somehow just started dating a 17-year-old girl from a local Catholic high school named Knives Chau, although they only ever chastely ride the bus together, eat pizza, talk about her mother’s wishes for Knives to find a nice Chinese boy, and hang out at Scott’s band practice sessions. He is content to do almost nothing with his life until he meets Ramona Flowers, the roller-blading delivery girl of his dreams. But in order to date her, he must defeat her seven evil ex-boyfriends in single combat. And probably break up with Knives Chau.

From this strangely intriguing premise Bryan Lee O’Malley’s videogame, anime and shojo fight comic-inspired Scott Pilgrim series went on over six volumes to win an Eisner Award, two Harvey Awards, a Doug Wright Award, a Joe Shuster Award and “Best of” accolades from magazines like Entertainment Weekly and Publisher’s Weekly. And then it was adapted into the movie Scott Pilgrim vs The World. That kind of success made it inevitable that the original series would be reissued, and for the new versions Oni Press has delivered a deluxe upgrade package. The new colour editions of the Scott Pilgrim series have been coloured with great flair by Nathan Fairbairn, working closely with O’Malley who has tweaked some of the art and rewritten a few jokes to take advantage of the new format.

The original chunky black and white format echoed manga-style Japanese comics perfectly in both style and presentation, but it had its limitations; O’Malley’s drawing was a little scrappy and the simple, modular designs of his characters often made it difficult to tell one from another. Fairbairn’s intelligent colour stying brings a lot more depth to the drawing and enhances the overall feel of the book, with vibrant animation for the action scenes and layered shades for the everyday world. It also gives each of the cast different colours and tones so that now you know who they are without having to work at it. Plus all the jokes about Ramona’s hair changes now really work.

This Scott Pilgrim Color Hardcover Volume 1 also includes some bonus content that fans will appreciate, with an afterword, 24 pages of story notes and initial designs for the cast, O’Malley’s original pitch for the series, photos and anecdotes about the real people and places that the characters and story were based on.

If you’re already Scott Pilgrim fan then you will probably love the colorised versions of these books. If you haven’t read it before, this is the best way to start. These Hardcover editions are not much more expensive than the original black and white softcovers, but with the colour, increased size, whiter paper and all the extras, these are the definitive way to experience this series. Next up is Scott Pilgtim vs the World. 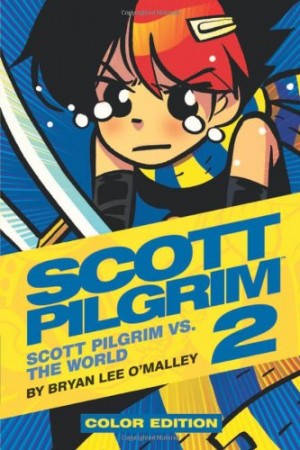 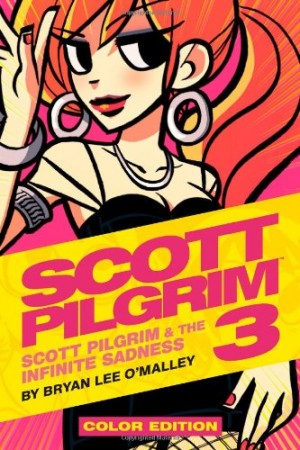 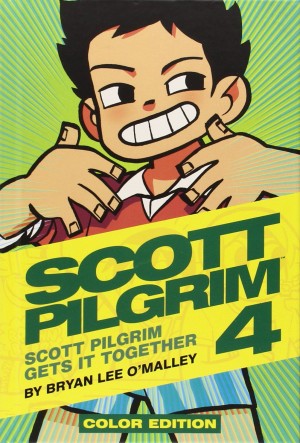 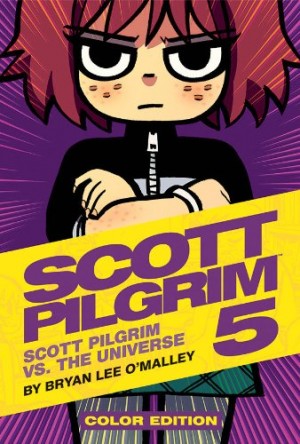