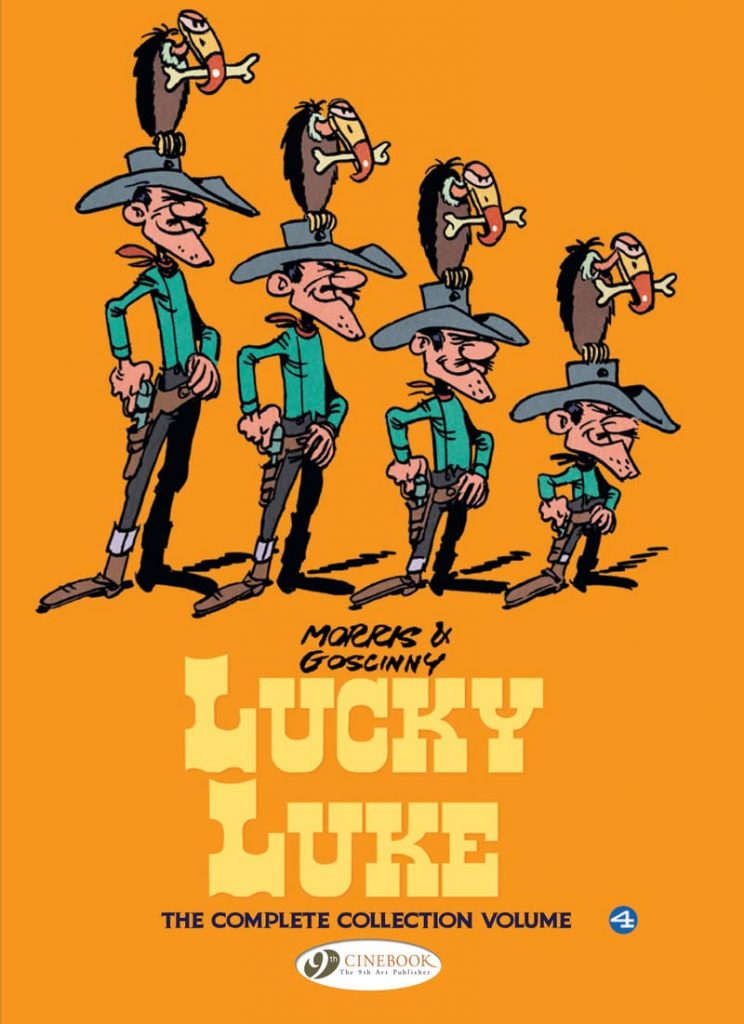 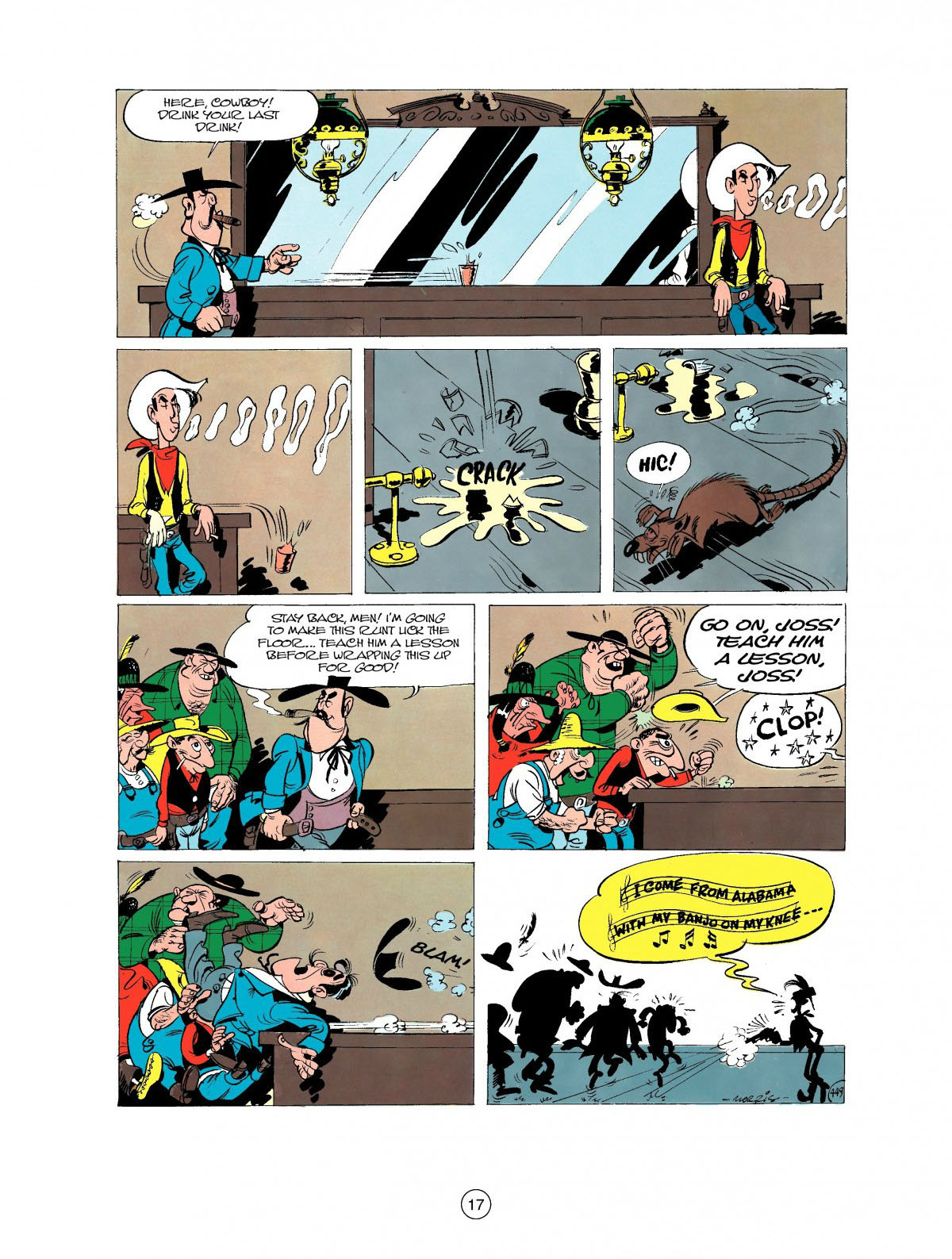 All three Lucky Luke albums compiled for this fourth Complete Collection were originally released in France in 1958, compiled from their serialisation in Spirou over the two previous years. Having tested the waters collaborating with writer René Goscinny for Rails on the Prairie in 1955 (reprinted in Complete Collection 3), Morris reverted to both writing and drawing the next Lucky Luke story as previously, and The Bluefeet are Coming is the weakest of the three offerrings here.

It was drawn after Morris spent several years in the USA and Mexico. His familiarity with the Western landscapes serves him well, and would do so for the remainder of his career. However, the vistas serve obvious jokes hung onto a plot of a card cheat manipulating the local Native American tribe into attacking a town. The story content is minimal and by today’s terms the stereotyping is lazy at best, and offensive at worst. Even making allowances for the original story being serialised, there seems little thought beyond one gag leading to the next, and by this time Morris knew his character was popular enough that a complete album would appear.

For Lucky Luke Versus Joss Jamon Morris turned to Goscinny for help, and while the result is still episodic it’s a far stronger outing, although with some more experimental cartooning from Morris, still very good, but not always house style. At times it seems he’s been looking at Harvey Kurtzman’s work. The improvement in the staging, though, is immense. The jokes are sometimes still obvious, but compactly constructed, with Goscinny writing to Morris’ strengths of caricature and busy scenes.

If dealing with Joss Jamon constituted an improvement, Goscinny and Morris realised a mistake had been made when he killed the Daltons in The Outlaws (see Complete Collection 2). The way Morris drew them as looking exactly the same, but of varying sizes, was comedy gold, and in 1957 The Dalton Cousins were introduced. The names were changed, but these were otherwise the same goons, introduced with little fanfare strolling into a bar to call out Luke. He deals with them instantly and they exit as they entered, from shortest to tallest, their poses identical. That’s just the opening gag, though, and realising they’re a danger to themselves and the wider world, Luke accepts their invitation to join the gang, and constantly foils their plans. It’s hilarious, exquisitely drawn, and the first Lucky Luke volume able to stand comparisons with the golden era that began in the early 1960s. However, the road to continuous quality wasn’t completely smooth, and there’s another bump in Complete Collection 5. 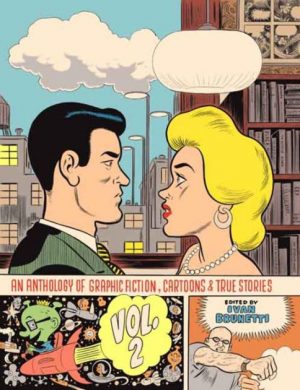