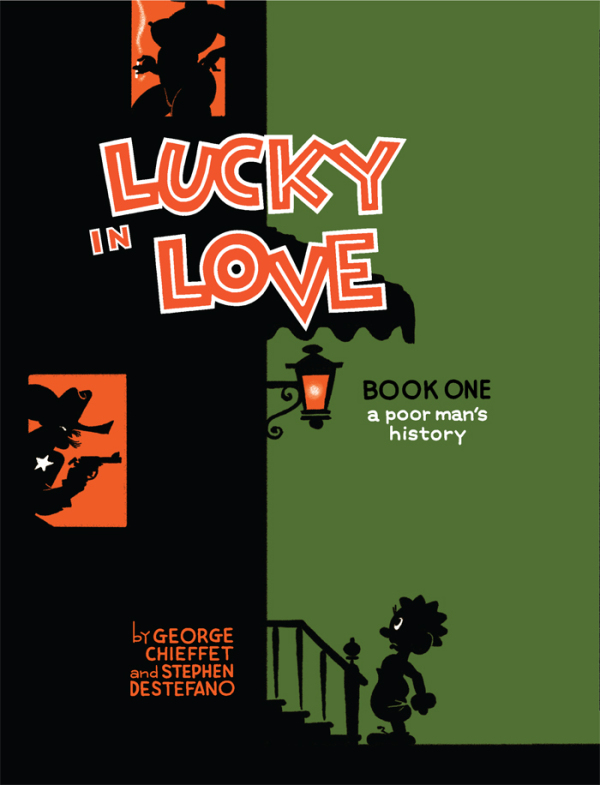 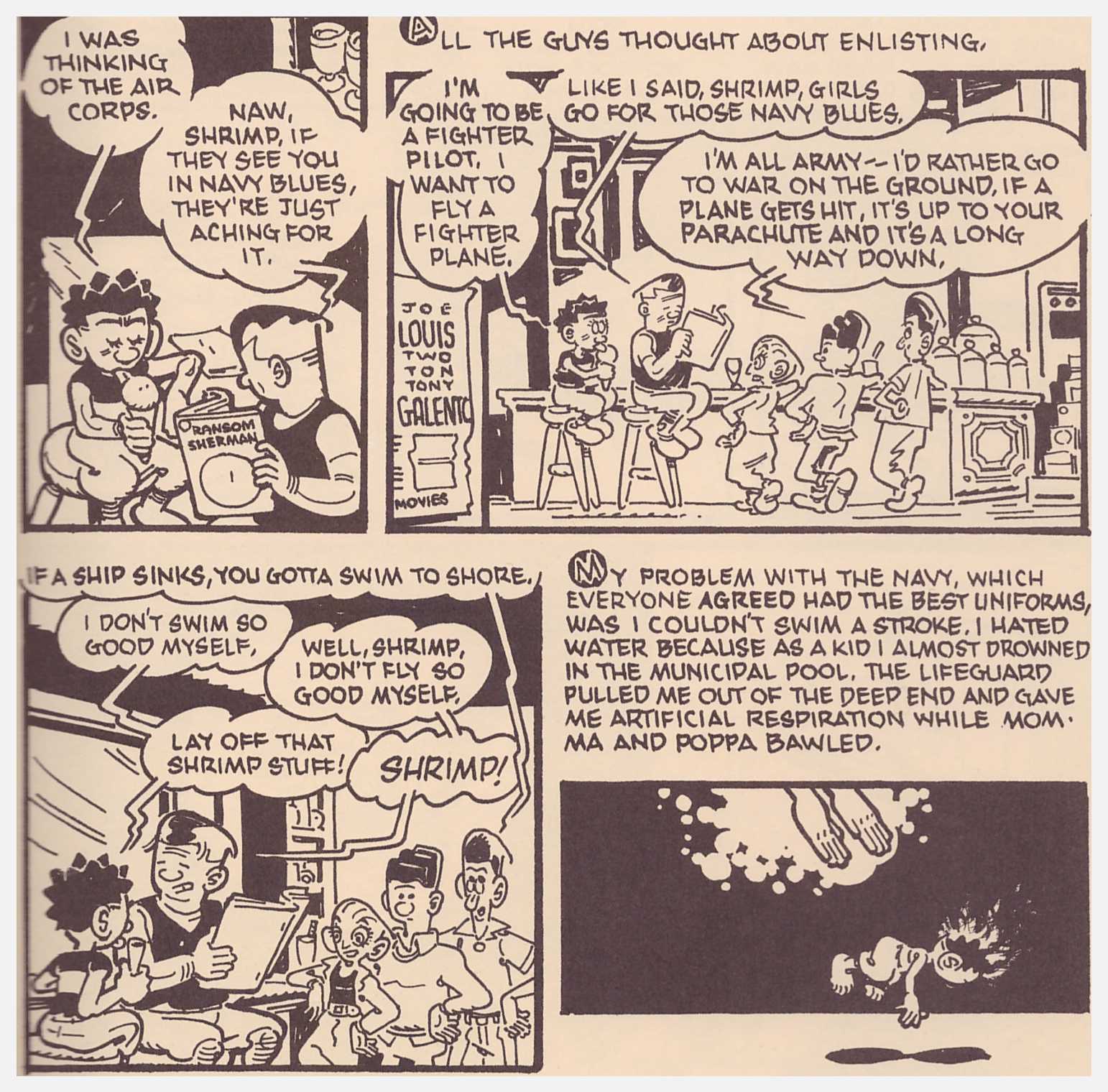 Reviewers of a certain age become misty-eyed at the recollection of a beautifully crafted 1980s comedy drama comic titled ‘Mazing Man. The more adamant among their number are for filing charges against DC for never issuing it in any more durable format. The man who drew that engaging comedy drama was Stephen DeStefano, and little has been seen of his gorgeous 1930s animation influenced style since then.

The biographical information supplied with this gloriously designed graphic novel informs us that he’s been working in animation since, which makes sense. Cracking the pages displays that his cartooning has become even more beautiful in the intervening years, now presenting an effortless mastery. That 1930s influence remains, but has evolved into a more decorative form, and the influence of Milt Gross has seeped in as well. The results are stunning, even when the subject matter sinks into seedier territory, and full of life. De Stefano’s cast are in motion even when they’re sitting still.

Yet for all the beauty of the art on the off-white paper, it’s in service of a story, which is worth reading. Now in his dotage, Lucky Testatuda reflects on his 1940s prime. He may only have ever reached five foot three, but, as he notes “I had jet black hair and a smile as big as day”. At fifteen he has the same desperation to satiate his teenage hormones as all boys, and his pre Air-Force induction days in Hoboken are spent in service to his desires, his strike-out rate belying his name.

A uniform delivers little additional success, and when Lucky returns to civilian life he’s rather at a loose end. While his service was spent as a mechanic, he’s considered a hero by those venerating anyone in uniform, but his father’s assessment of him as “a bum without an iota of self-respect” is nearer the mark.

George Chieffet’s fictional biography surely draws on the truth and memories of others as it’s compellingly evocative both in the rounded characterisation and the period details. Lucky’s everyman recollections are spliced with his fantasies, of becoming a decorated pilot and losing his viriginity, and the tragedies that ensue around him. He’s not above manipulating the sorrows of his neighbours, nor a little thieving, but what grounds the reader sympathies is the brief view of the present day Lucky in his declining years that opens his story.

There is a tumble at the final hurdle when the closing twenty or so pages deal with the preparation and playing out of the annual greasy pole competition. While a lesson is learned in the way of the world, that’s been the case elsewhere without occupying as many pages, and the topic isn’t compelling enough to sustain full interest.

This was to have been followed by a sequel, but with each passing year that appears less likely. This though embraces more than enough prime storytelling and evocative memories to be worth seeking out whether or not the fictional biography is concluded.