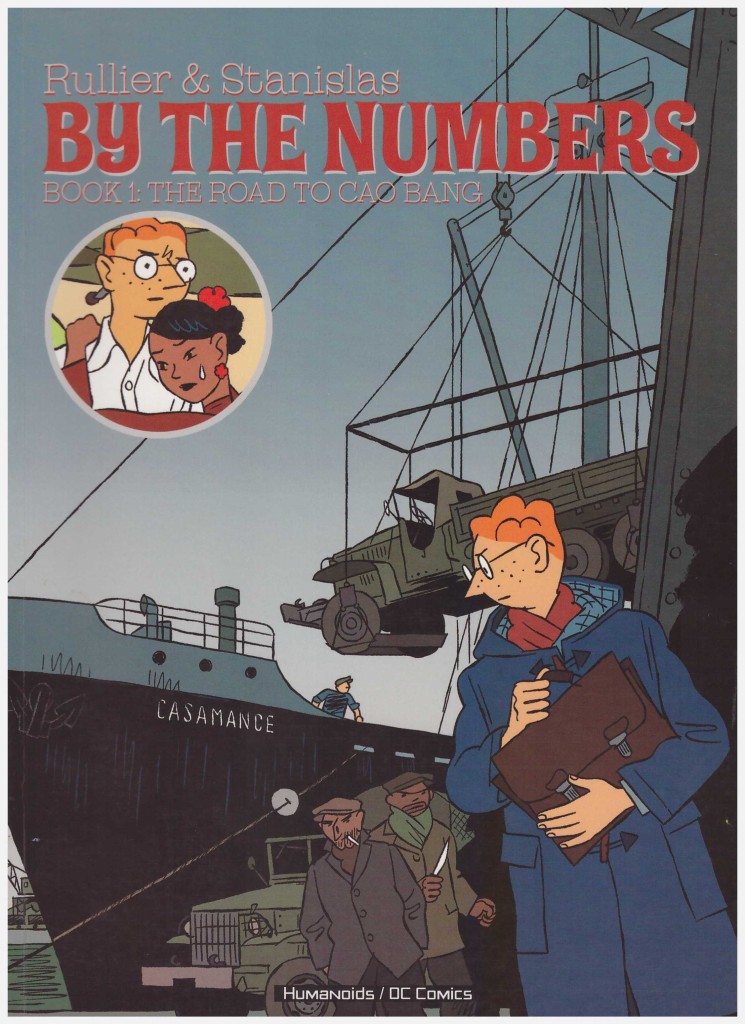 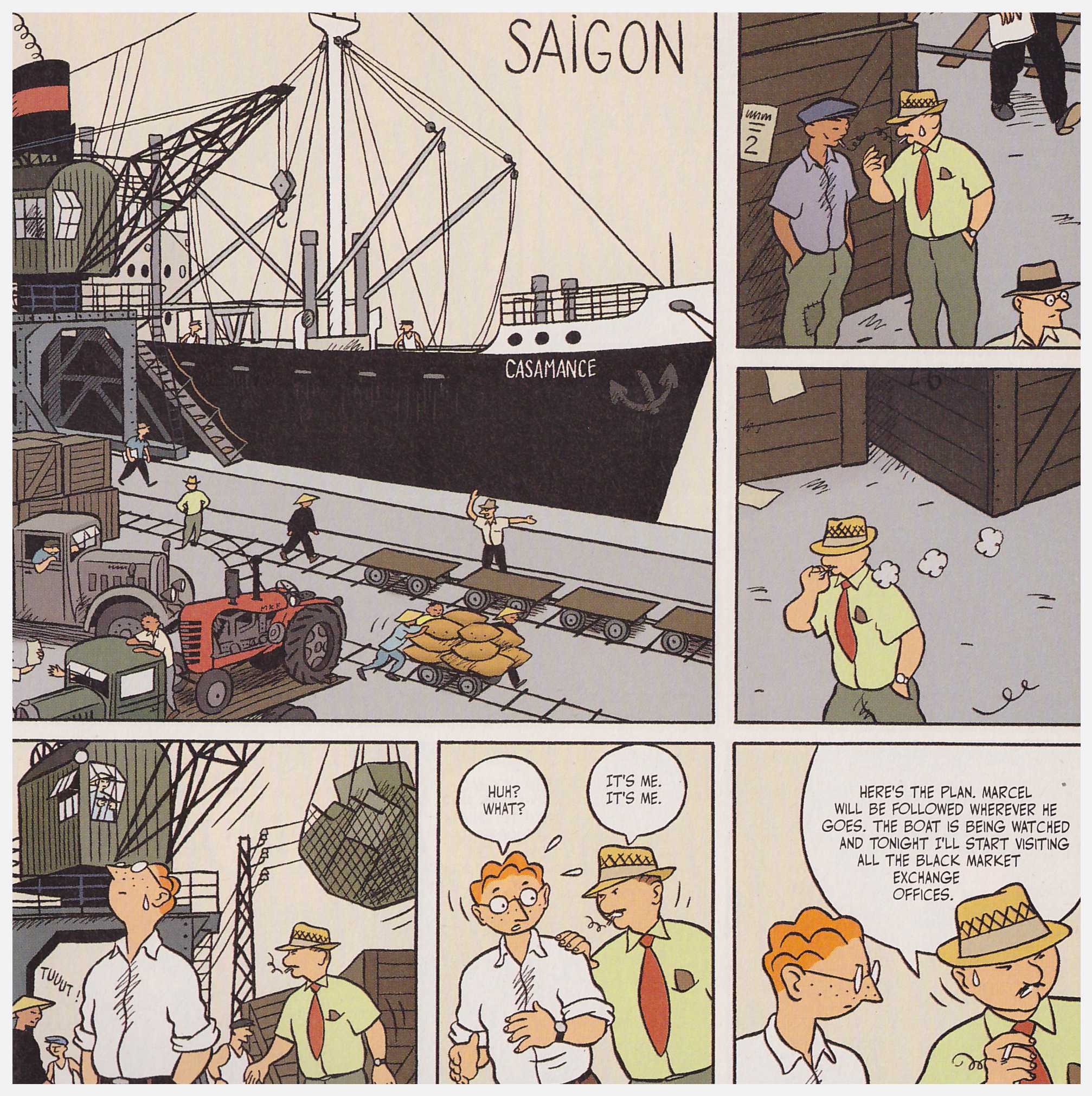 This is one of the few non-Alejandro Jodorowsky or Enki Bilal books to emerge from the brief DC and Humanoids partnership in 2004, and is a complete contrast to the heavy fantasy aspects of that material.

Laurent Rullier’s story is one narrated in the hindsight of 1968 by Victor Levallois, recalling his days in what was then the French colony of Indochina (now Vietnam) in 1948. A growing movement within the country wanted an end to colonialism, and the eventual revolt that ensured would have global political repercussions that extended to the mid-1970s.

Timid accountant Levallois arrives in this volatile atmosphere after agreeing to deliver a substantial package of money for the boss of his trading company. Events don’t proceed as planned, and Levallois makes a life changing decision. An honest and dogged man, he’s resolute in what he sees as his duty, and adjusts to the alien nature of a new country. The title refers both to his accountant’s status and his inner morality.

The artwork by Stanislas (Barthélémy) might not at first appear suited to what becomes quite the dark story. He’s immensely influenced by Hergé, and is very good indeed in his use of the clear line style, his panels devoid of shade, yet his cartooned cast easily distinguished and his layouts telling the story with precision and clarity. It’s initially odd seeing this familiar style utilised for some considerably violent scenes, and occasional swearing applied within, but the shock rapidly diminishes.

This book collects what was published as two volumes in France, and Levallois learns from experience, so by the second book, largely set in 1950, his experience of life has been considerably broadened and he’s a substantially different man.

Rullier’s carefully researched historical detail is very credible, and in the interview accompanying this translation he asserts that it’s a period of French history largely forgotten, which made the time and location an attractive setting. Sadly, the two volumes concluding Levallois’ story, taking him to 1954, remain unavailable in English. Stanislas would go on to draw the well received Adventures of Hergé.