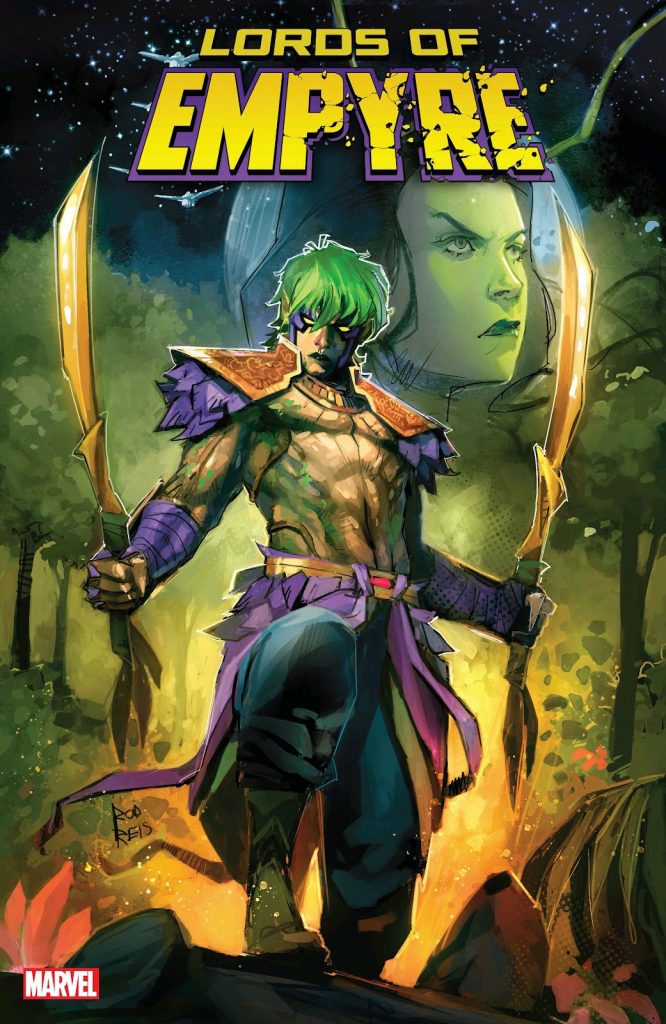 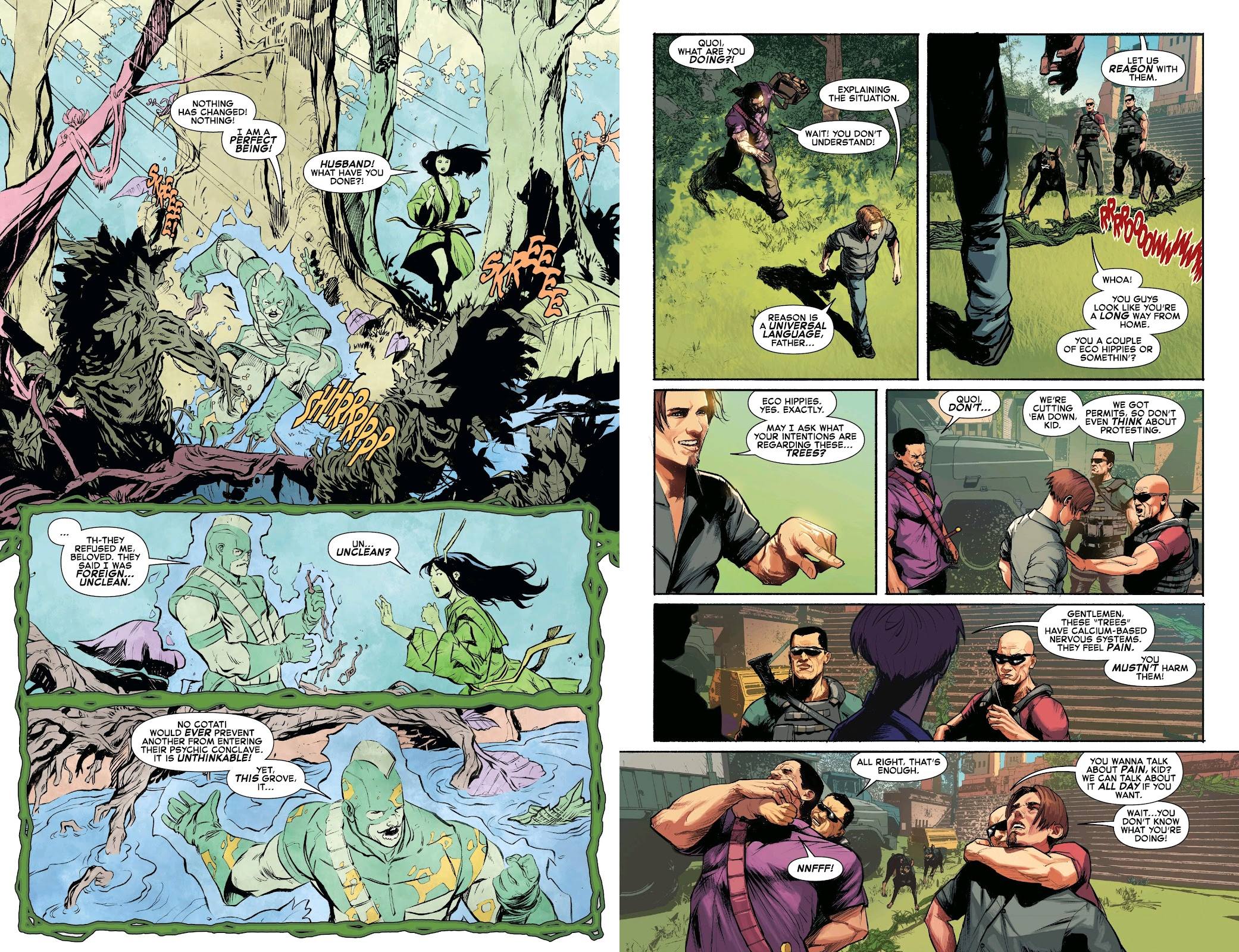 Marvel’s 2020 crossover Empyre united the previously warring Kree and Skrull races against the newly empowered Cotati with the Avengers and the Fantastic Four caught in the middle. As crossovers go, it’s the upper end of the quality scale, and Lords of Empyre takes a look at four of the major players as a prelude to the core series.

Chip Zdarsky and Antony Olivera co-write the story of Hulkling, who with a Kree father and a Skrull mother is the newly crowned Emperor of their united forces. He’s more used to being Teddy Altman on Earth and hanging out with his boyfriend, and while he’s a superhero, the writers bring out well how his new responsibilities are well beyond any previous experience. Can he adjust and unite two races that have fought for generations? Manuel Garcia’s solid art delivers both the action and the emotional moments.

Alex Paknadel writes two chapters, the first featuring Cotati Qoui, the Celestial Messiah, last seen in Avengers: Celestial Quest. He undertakes a long dark night of the soul in which the past of his parents is explained along with how he’s torn between his human and Cotati heritage. Much the same applies to the Swordsman, a Cotati who’s absorbed everything the former villain and later Avenger was before he died. Humanity’s callous attitude to vegetation is at the heart of the second story, which serves to set Quoi on the path taken in Empyre. Alex Lins and Thomas Nachlik respectively provide the art (sample spread), both good, but not as good as they will be. Lins’ figures are too posed, and Nachlik’s storytelling could do with some work.

Gerry Duggan and Greg Smallwood’s final chapter is the odd story out, taking place after the Cotati have invaded Earth, and it’s also the weakest contribution. It’s presented as the Savage Avengers, but is a Conan story in all but name, with a Venom cameo, and there’s really little to it. It’s not helped by Smallwood’s art, which isn’t suited to the power needed for Conan, and his pink, green and blue colour scheme isn’t easy on the eye.

Lords of the Empyre isn’t essential reading, but can be considered a bonus for anyone wanting to know more about the background. Alternatively it’s available with all other tie-ins, including some not previously published, in the Empyre Omnibus. 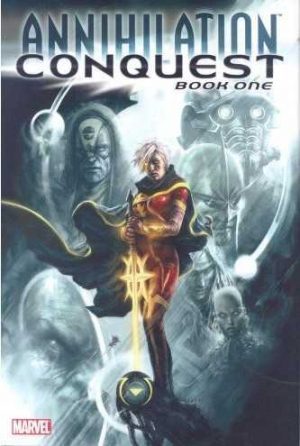 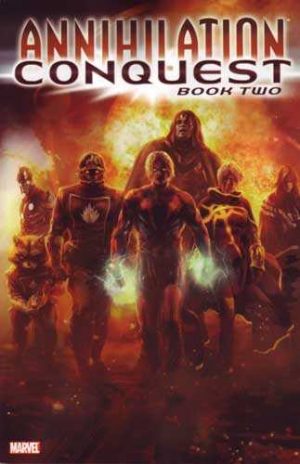