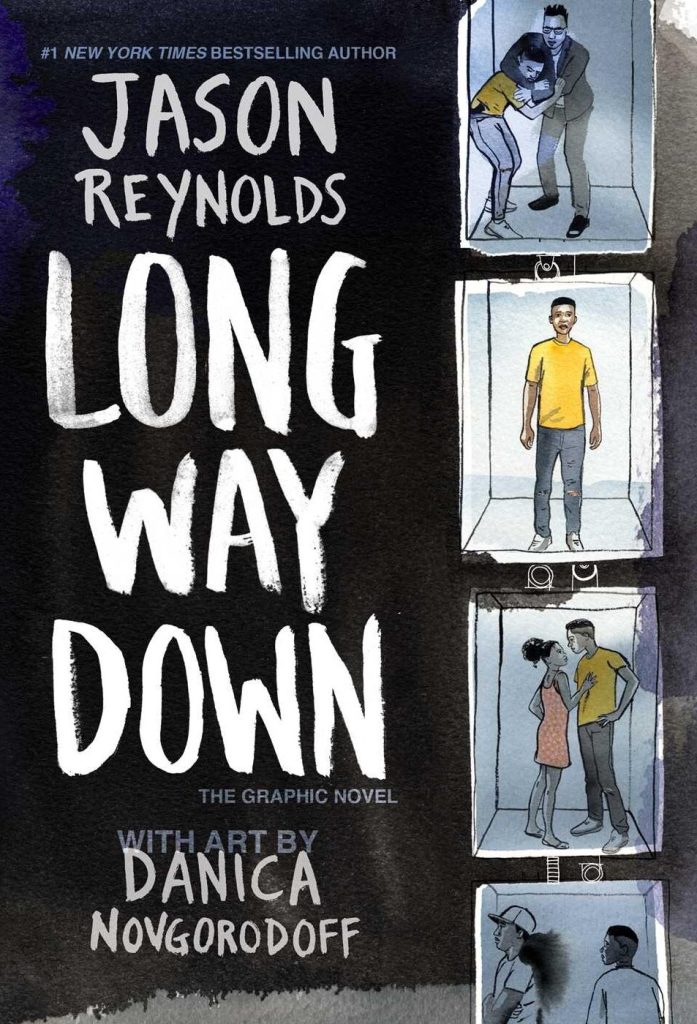 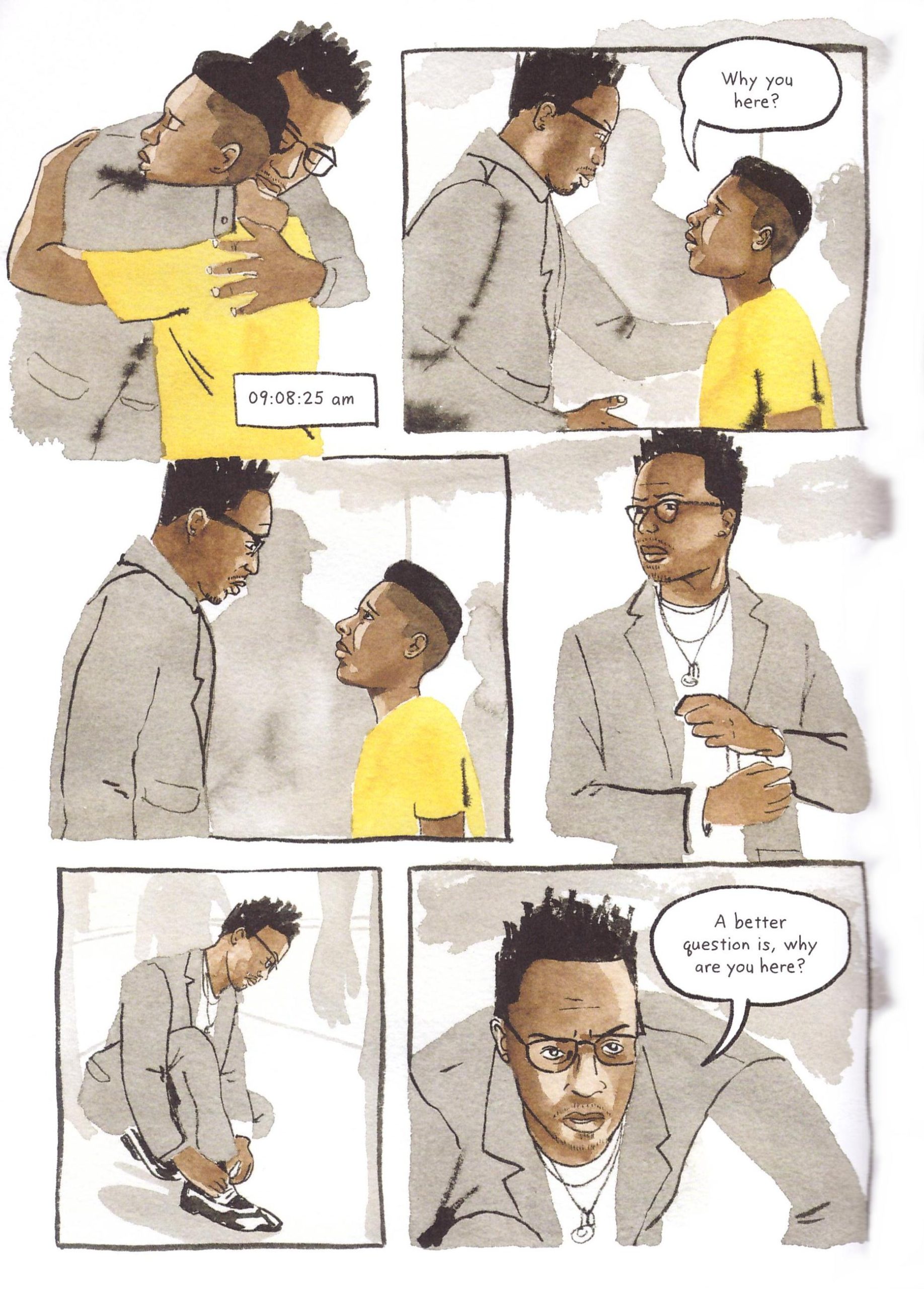 When released as a volume of blank verse in 2017 Long Way Down won several awards, and was among the nominees for many more. Its power is delivered like a verbal punch to the throat, full-on and without concession, which is as it should be for what Jason Reynolds intends as a stark warning that could save lives. No power is lost through the addition of Danica Novgorodoff’s watercolour accompaniment.

At fifteen Will is talking with his older brother Shawn when he hears a gunshot. Will already knows to drop to the ground immediately, and when he rises Shawn is dead. Will believes he knows who must be responsible, and knows there’s a gun in Shawn’s bedroom drawer. Where he lives there are three rules. “Don’t. No matter what. Don’t” applies to crying and snitching. When it comes to revenge, though, it’s “if someone you love gets killed, find the person who killed them and kill them”. It’s the rules Will has grown up with and the rules he knows he now has to follow.

Novgorodoff keeps the illustrations at a young adult level, yet without compromising on the tragedy or the conflict, and her people look natural, which is essential for this modern updating of A Christmas Carol. The title references the elevator ride Will takes the following morning, intending to follow Rule Three. At each floor down the door opens, and someone else from his past steps in, beginning with his brother’s friend Buck, which shouldn’t be possible as Buck is dead. So are too many more in the life of someone aged fifteen, and each enters the lift with a story to tell. They all have regrets, and as they tell their stories it’s apparent how many deaths are connected just because someone unthinkingly followed the rules.

Having ensured Will’s had his warnings, Reynolds cuts the story dead. The ending is ambiguous, leaving the reader to make up their own mind about whether or not Will takes on board what he’s been told. It’s simple, strong and memorable. 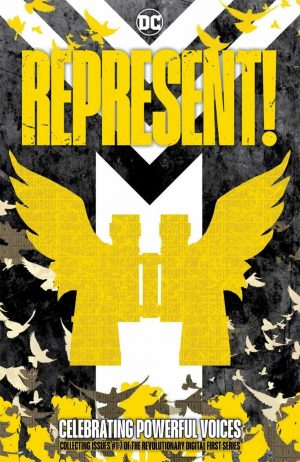 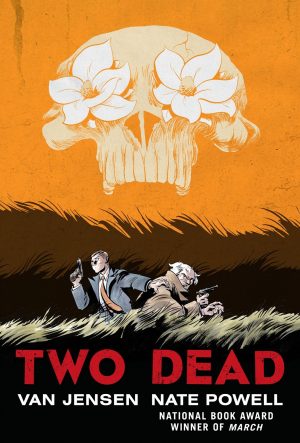 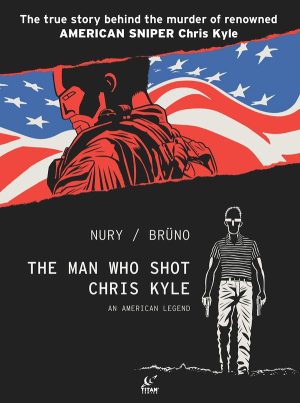