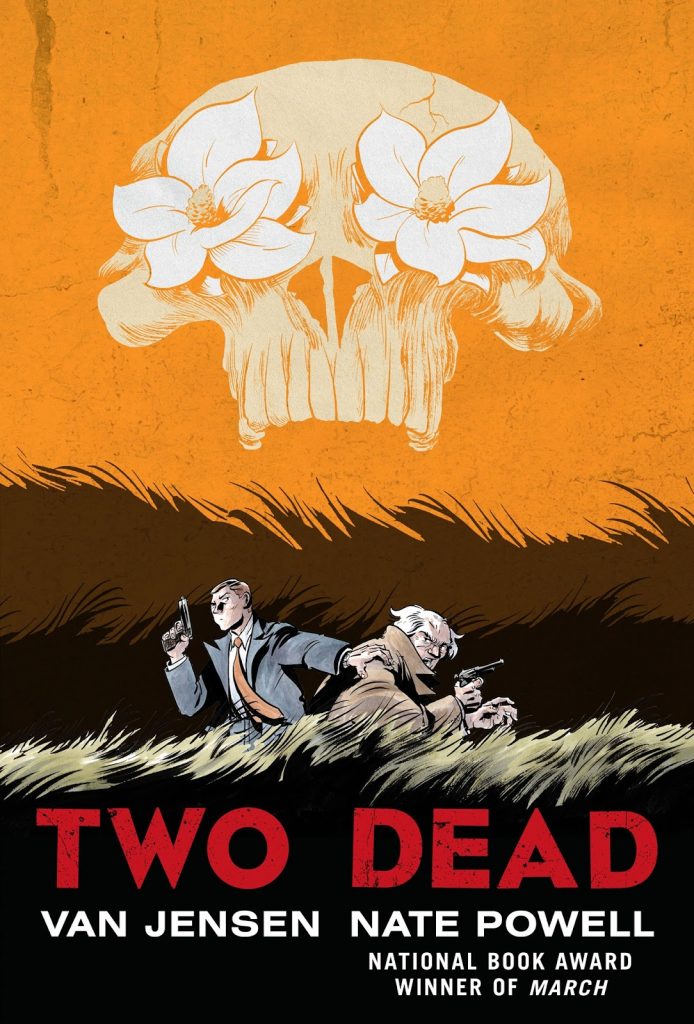 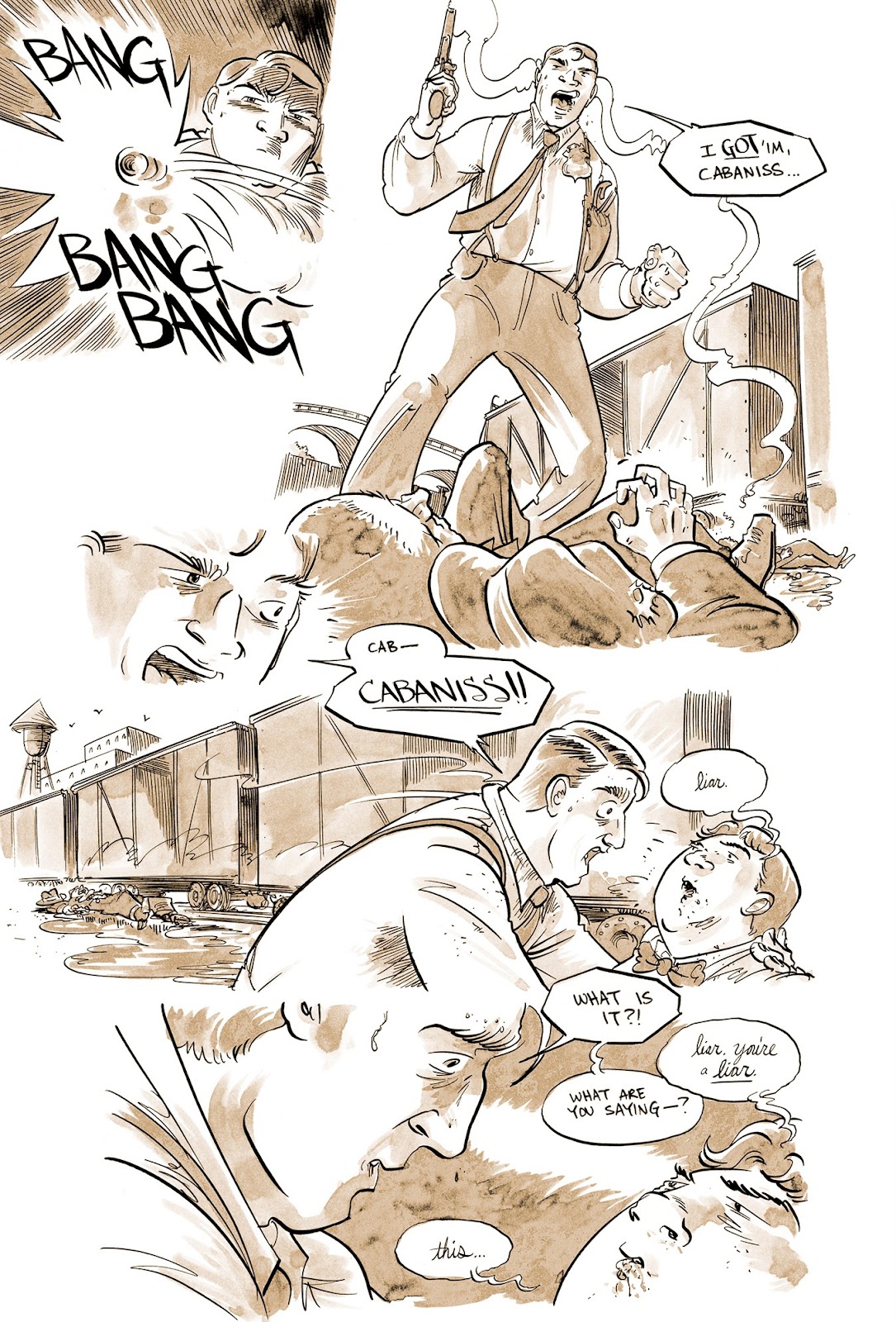 Before moving into screen scripting and writing comics Van Jensen worked as a crime reporter for the Arkansas Democrat Gazette. It was there and while palling around with local cops that he first learned of the case extrapolated in Two Dead. The facts never let go of him and, years later, with the stunning collaboration of multi award-winning cartoonist Nate Powell the events were dramatized.

Even after separating the True Crime nature, this is a chilling and unforgettably potent examination of institutional racism, police bias and Post Traumatic Stress Disorders through the lens of history. It’s set in Little Rock, Arkansas where recently demobbed war hero Gideon Kemp is starting his new job as a police detective. It’s October 1946 and the FBI-trained family man just wants to put his past behind him and do good. He cannot, however, escape the pressure of a crushing and tragic mistake made during his service that still haunts him, blighting his days and nights.

From the start, the new job is a trial. Secretly enlisted by Mayor Sprick, Gideon is supposed to fight a deeply entranced organised crime presence in the town as a detective, while getting the goods on his own boss. Veteran old school cop Abraham Bailey hasn’t met a problem yet that couldn’t be solved with volleys of gunfire and despite being popular with the white voters in town, he’s becoming a problem for the powers that be.

The Little Rock of the 1940s is prosperous, growing and segregated, but housing a strong hidden Klan presence. Across the poverty-ridden tracks, the coloured citizens (to use the era’s polite term) live separate lives. Esau Davis makes ends meet here running errands and taking bets for mob chief Big Mike. He is well aware of the dangers of upsetting – or even being noticed by – white cops.

Originally the police tried recruiting blacks into the force, but as they kept turning up dead, the authorities eventually let the program drop. Now Esau’s war hero brother Jacob tries to keep the peace in their part of town with an unpaid, unarmed volunteer militia, but they’re no match for gangsters or self-righteous police looking for easy arrests. They are especially unprepared for gun-happy Chief Bailey, who has an obsessive hatred of all criminals, likes keeping trophies of all his “justified” kills, and never met a door he couldn’t kick down or anybody who wasn’t guilty of something.

Powell renders in sepia and black line utilising a style gloriously reminiscent of classic Will Eisner, and related by Jensen’s deft use of language, gift for building suspense and multiple narrative perspectives. The blood runs, the death toll mounts and audience outrage at unjustifiable persecution will simmer. Rather than expeditiously doing the Mayor’s bidding, by-the-book Gideon stalls and prevaricates as the war of decency against crime escalates, exposing corruption among the city’s leaders and dragging in honest Jacob, who is soon just another gun in Bailey’s relentless war. Gideon and Jacob are powerless to head off a brutal confrontation. It seems no one can atone or win achieve redemption here.

Two Dead is an irresistibly compelling and upsetting thriller that revels in a world of villains with no heroes to balance them, and works to an ending you won’t forget. 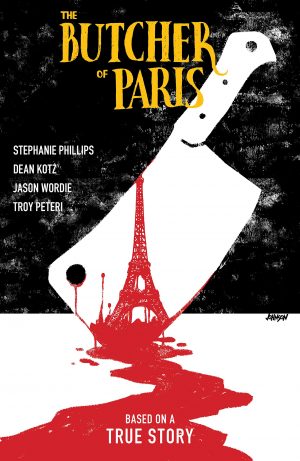 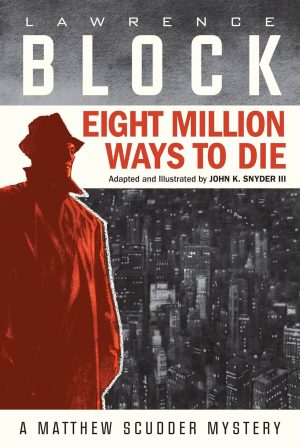 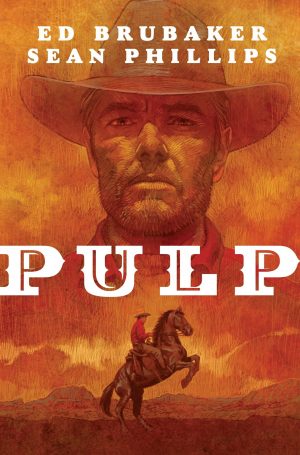