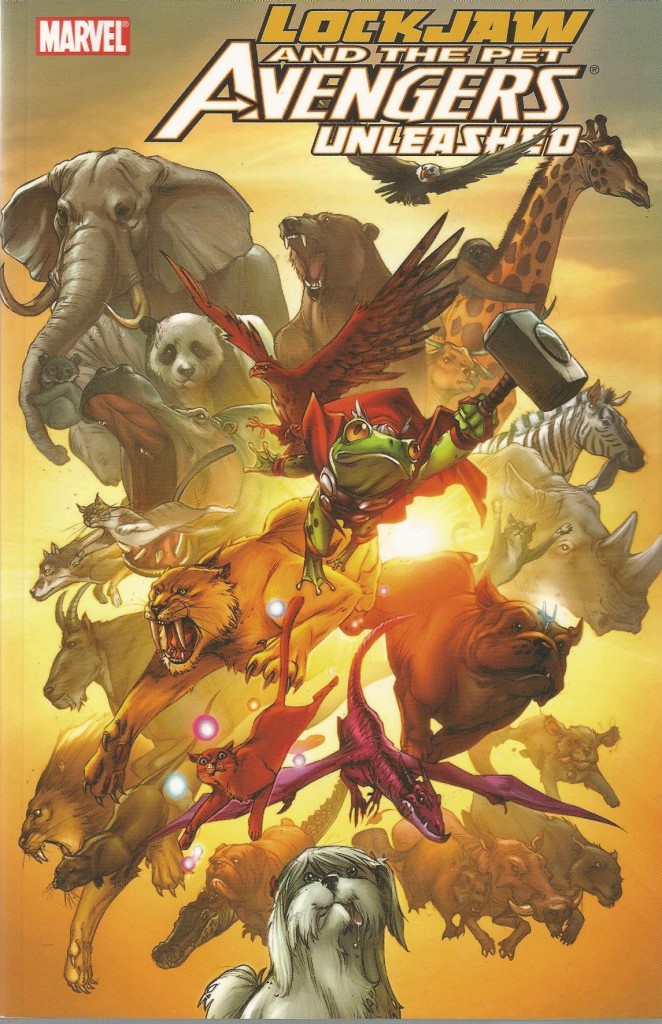 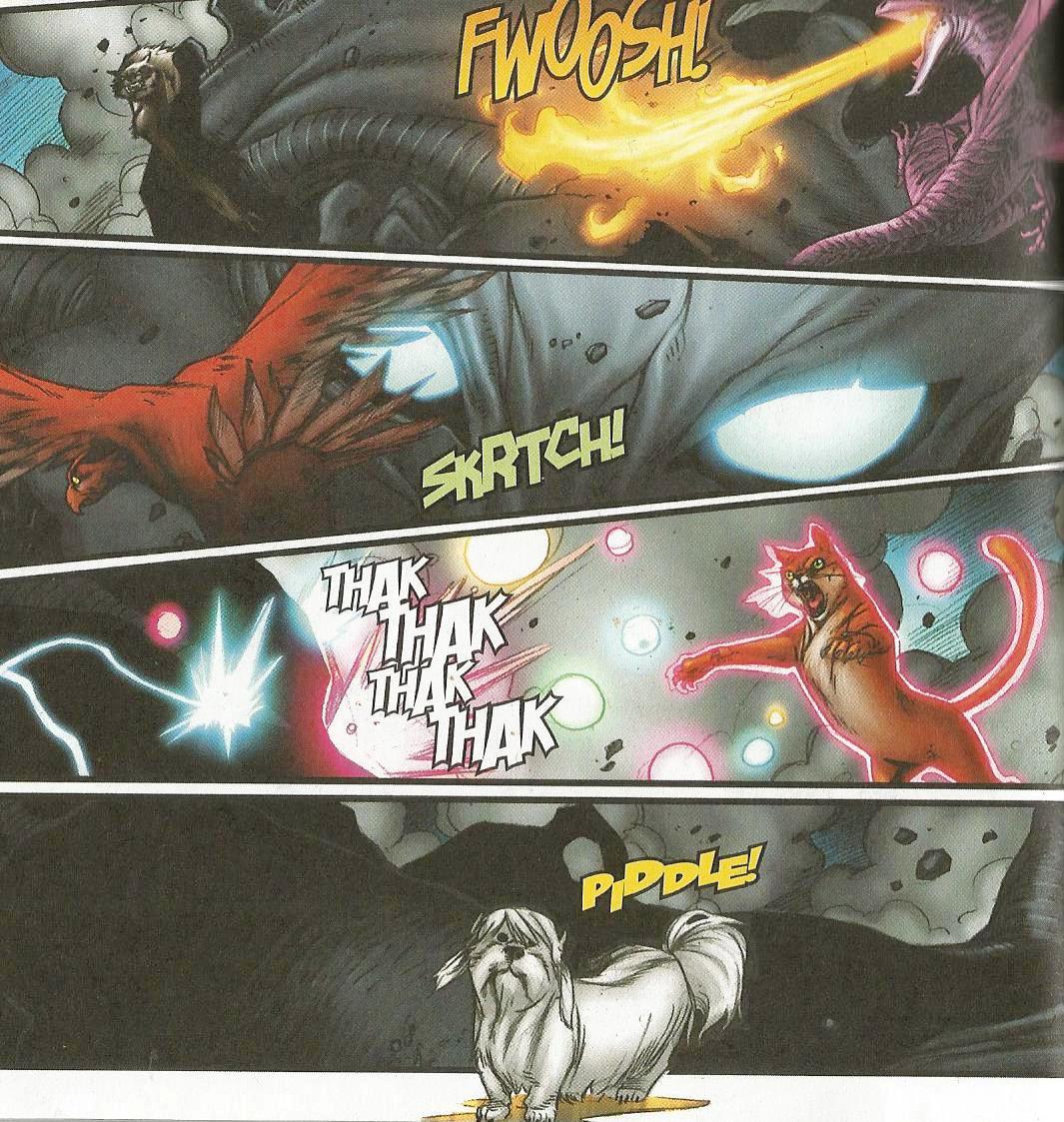 This second outing for Marvel’s animal adventurers takes them into a fantasy realm when one of their number, Throg – the Frog Thor – is drawn into a dimension where creatures of myth and legend – yeti, unicorns, faerie – live on. Yet these beings of power and beauty are under  threat from an ominous figure which consigns them to a horrible fate – exile back to Earth!

Whereas the previous and subsequent Pet Avengers stories were rollicking fun and character-driven, this one… it feels  like writer Chris Eliopoulos was a bit lost for a plot. It’s somewhat Narniaesque, with a dab of Never Ending Story and Alice In Wonderland thrown in, and the Pet Avengers themselves – even Throg, who has a connection to the mystical realm in question – seem peripheral to the events of the story. Indeed, it’s questionable whether their absence would have made a substantial difference to the outcome. A vague, sketchy metaphor for growing up and the ending of childhood dreams, it’s all a bit wispy and self-consciously wistful.

Rather more fun is the opening sequence, with Hairball and Ms. Lion trying to persuade an escaped hippopotamus to return to her zoo enclosure. “Ms. Hippo” makes a more vivid impression, in terms of characterisation, than any of the sundry mythical beasts, and might have been a better companion for the rest of the tale. As it is, we only get a few thin slices of comedy this time, with Eliopoulos trying a little too hard to tug at the heart-strings instead, and rather missing the mark. It’s still beautifully illustrated, but to call it ‘thin’ is giving it too much substance.

Back-ups include a Franklin Richards story, written and drawn by Eliopoulos, in which the Fantastic Four’s resident rugrat teams up with the Pet Avengers to tackle an inadvertently-created garbage monster (on rather sounder comedic form here), and an odd little Hulk-Pet Avengers filler, plus variant covers for the original comic issues.

It’s not bad, at all; just rather more strained and less inventive than the other two major Pet Avengers outings. 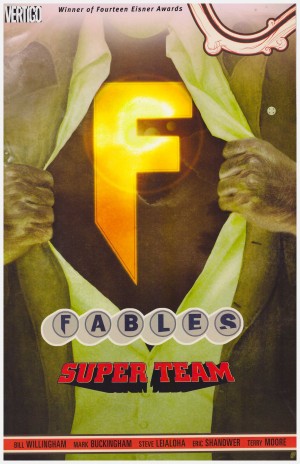