Life Drawing: A Life Under Lights 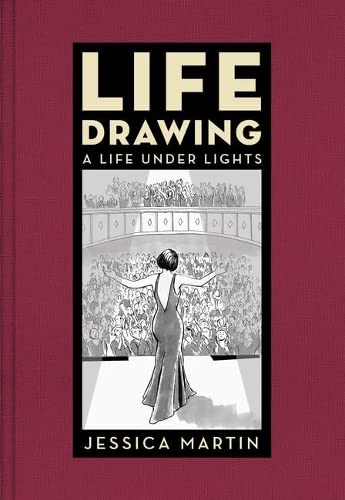 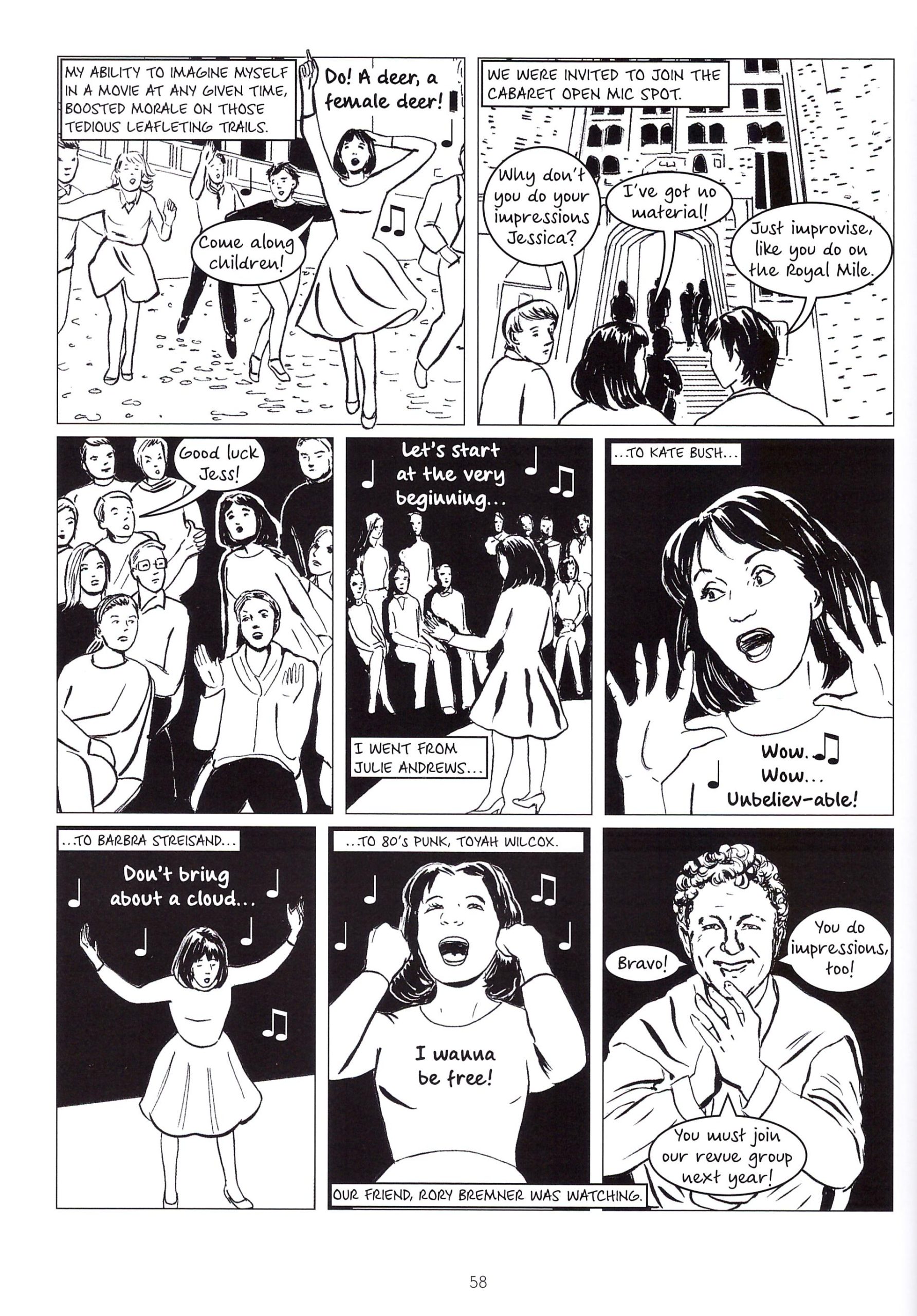 That most of us are fascinated by the lives of others is undeniable given the popularity of what’s considered to be a reality TV show, yet that’s the form most choose to peek into other lives. Jessica Martin, then, has things covered by combining careers as a stage and TV actress with producing comics, and Life Drawing is her autobiographical delve into a lifetime of acting.

Cruel as it may be to point out, the chances are high you’ve not heard of Jessica Martin the actress and singer, although you’re likely to have seen her in passing, and that’s relevant to much of Life Drawing. It’s also relevant to point out that had you heard of Jessica Martin the actress and singer, you’d not be reading her own polished graphic novel about her career. This isn’t to say there haven’t been periods of considerable success, but Martin brings out how they punctuate many years of striving. And just because an actor’s not on TV screens doesn’t always mean they’re not working, although as Martin notes, the West End shows and touring companies can dry up.

The celebrity-studded sequence where Martin is a success is the least interesting of Life Drawing, and it’s where a graphic novel lacks the sparkle a traditional autobiography might provide by expanding on brief meetings with greater anecdotal or emotional depth. Far more interesting is the life away from the glamour, where more individual experiences occur. This is front-ended via the upbringing by a mother loyal to a man whose own loyalties lie elsewhere, as the fascinating stories of her parents are presented almost as strongly as her own. Perhaps it was an unconscious absorbing of family drama that cultivated the young Martin being entranced by the glamour of cinema from an early age.

She also drew exhaustively from an early age, a love discarded as the performing career took off. However, the talent is there with a neat line, recognisable portraits, and an innate sense of storytelling that’s in many ways a throwback to the densely packed comics of Martin’s youth.

Life Drawing is a personal story, not an opportunity for score-settling, although Michael Barrymore isn’t presented well. The discretion makes Martin a likeable host, and she supplies credit where credit is due, although at times the obligation slows progress. It’s otherwise a glimpse into a type of career rarely showcased in autobiographical comics, and a story worth telling for that alone, but offering far more. 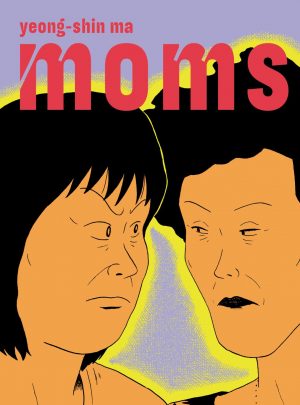