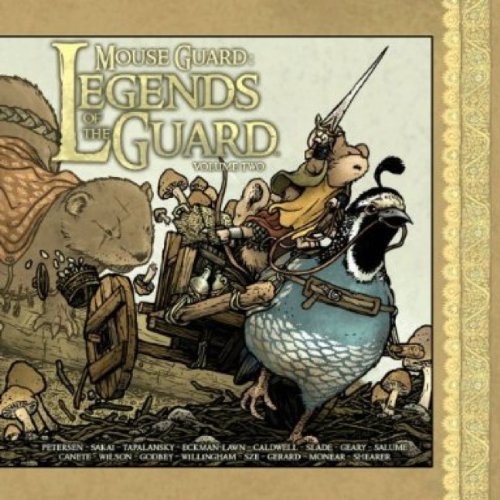 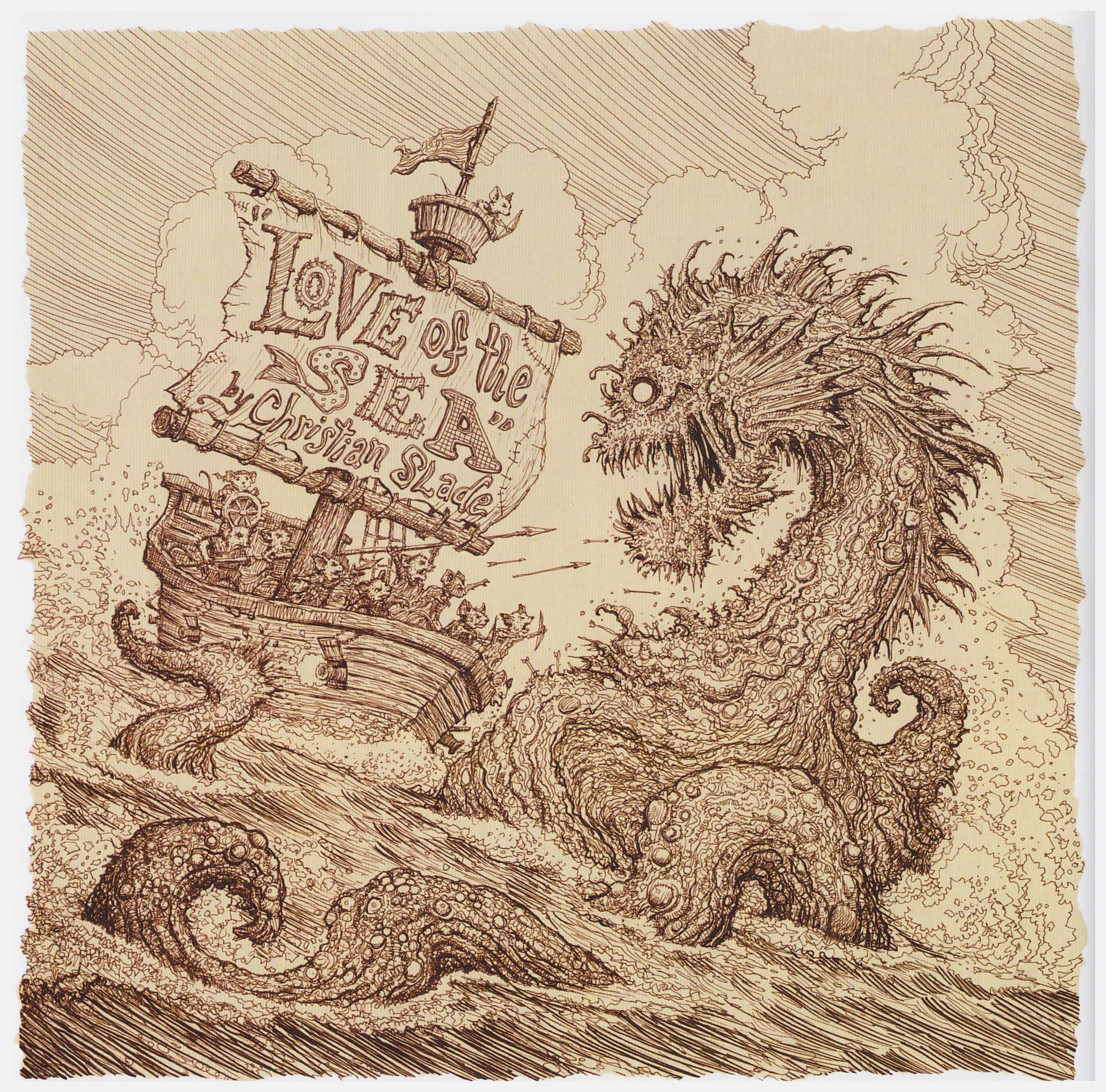 When your first invitation to have others dabble in your playground wins an Eisner Award, the exercise surely bears repetition, so here’s volume two.

Once again the known and the not so known submit tales of brave mice and derring-do, and once again series creator David Petersen supplies back-up material and framing sequences. The latter slightly disappoint. For the introductory volume he conceived the charming idea of a group of inn patrons being able to settle their tabs by competing to tell the best story. It’s not an idea that hooks a second time, with the exception being an opportunity to lead into the final tale and a person to that stage unseen in the books.

It’s immediately apparent that far more of the creators personally invited by Petersen have elected to deliver in their own style. This mixes and matches the traditional children’s book illustration of Alex Eckman-Lawn with the out and out Disneyesque cartooning of Jemma Salume, and that’s a good thing. Also good is that there are surprises. Discovering Rick Geary’s name among the credits for one, yet his deliberately ornate methods work as well on a simple tale of adventure as a mouse escapes both a badger and the threat of nature. Stan Sakai also steers well clear of type with another tale of a fortunate escape.

Bill Willingham will be the best-known of the contributors, and in 2012 it was a rare treat to see him also illustrating his work. Given the breadth of what Fables encompasses, and that mice characters are frequently featured, it’s all too easy to note that his five pages could have slotted in there. His story of a wily mouse fooling a cat is very much fairy tale territory, as is Cory Godbey’s preceding tale of four brothers, diminished by the ugly vivid colouring.

Jackson Sze’s pages are more a showcase for his fantasy themed painted art than any meaningful story, and the contributions of Eric Canete, Charles Paul Wilson III and Ben Caldwell are busy and cluttered, with Caldwell’s stylised pages particularly hard to follow. Interesting choices are made by Cliff Monear, a composer who submits a song along with his illustrations, and by Christian Slade, who supplies excellent, almost engraved line art. His is a simple and wordless story that’s very affecting. Also on form is Petersen with an epilogue highlighting the value of printing and drawn in an engraved style by Dirk Shearer.

Overall, despite the variety, and the effort Petersen puts into his back-up material, this is a weaker selection than the first Legends of the Mouse Guard. Fewer stories intrigue, and very few have any depth, skating by on ephemeral surface charm. An even better third anthology followed.