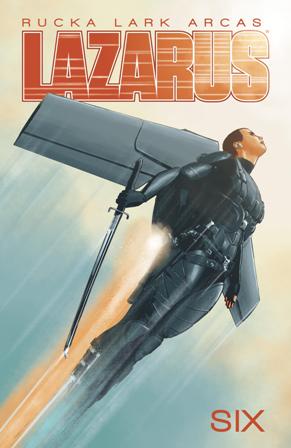 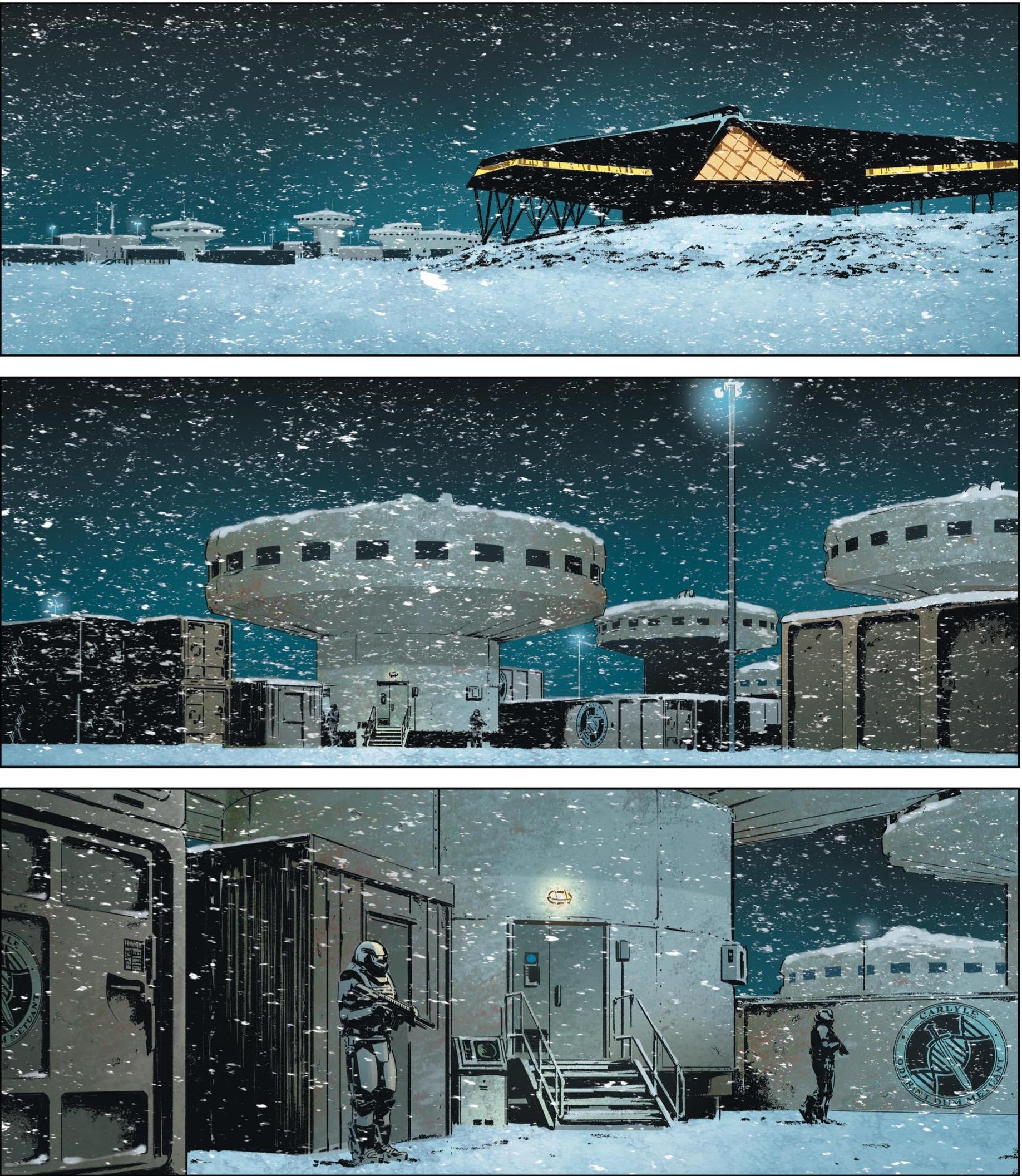 The Enclave War has raged four long and bloody years, with the immensely powerful Vassaklovka Family finally entering the conflict between Families Carlyle and Hock. Though allied with Hock they have they own agenda and intend to increase their lands and power. The Carlyles are surrounded by enemies and allies that might become enemies, a recent betrayal having caused significant damage to Carlyle standing. That betrayal left their Lazarus, Forever Carlyle, physically and emotionally wounded, compounded by the revelation that she is not as indispensable as the family leads her to believe. Her sister Johanna now leads the family and has a plan that may turn the tables. It all hinges on Forever being  on the same page but the cracks in the veneer are showing as older sister Bethany, the scientist, begins to doubt her contributions to the “greater good” and Forever’s internal conflict seems to be contagious. While their enemies are a constant threat they aren’t as dangerous to the Family’s survival as they are themselves.

The opening scenes of armed soldiers infiltrating an enemy base, moving silently through a blizzard are jaw-dropping and signal that Michael Lark is back to dazzling form after a series hiatus. A spray of red drives home the violent precision of the assault with disturbing realism, shattering the beauty of the page. It’s one of many scenes where the sanctum of nature is violated by violence, Santi Arcas demonstrating again and again why his colour palette drives the series as much as Lark’s art or writer Greg Rucka’s plots. With just a touch of colour he controls the mood of each setting while accentuating Lark’s intensely detailed illustration.

Lazarus is read because the interaction of the cast within the dystopian setting is formidably intriguing, the backdrop of a post-apocalyptic event simply a vehicle with which to explore human behaviour. The Lazari are genetically enhanced champions who serve their families faithfully, though not entirely belonging to them either, feared and tolerated by their superiors and the people they protect. The only people who understand and sympathise are their fellow Lazari, in many instances a genuine warmth developing between them, but they will still fight each other to death when they have to. Without those interactions, without the unsettling feeling it initiates, Lazarus would simply be another sci-fi hybrid. If it wasn’t for the irregular calendar it is produced at, it would likely be even more popular.

As the series progresses towards an eventual conclusion, some interesting questions like the fate of the Carlyle Matriarch are explored, but also beg how the resulting plot points will be resolved. How Forever deals with a betrayal feels contrived though it is very likely that such encounters are normal when you are the pet experiments of modern feudal lords with money and ego. It is the only time anything has ever felt out of place in the series and even then it is only the tiniest of quibbles in what is another great chapter in the saga.

Initially it was thought that Fracture I would be a kind of Lazarus re-launch, but the creators have kept the original numbering. The series runs irregularly so when the next paperback is released it will likely be titled Lazarus Book 7: Fracture II. 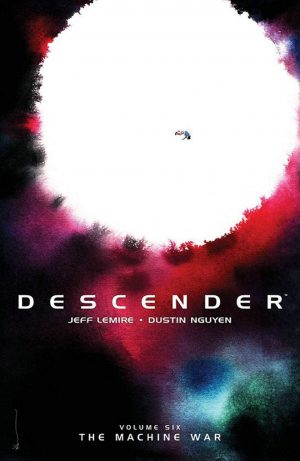