Kaijumax Season Six: For All Mankind 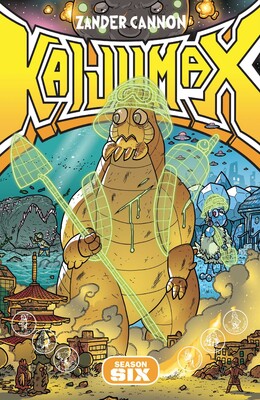 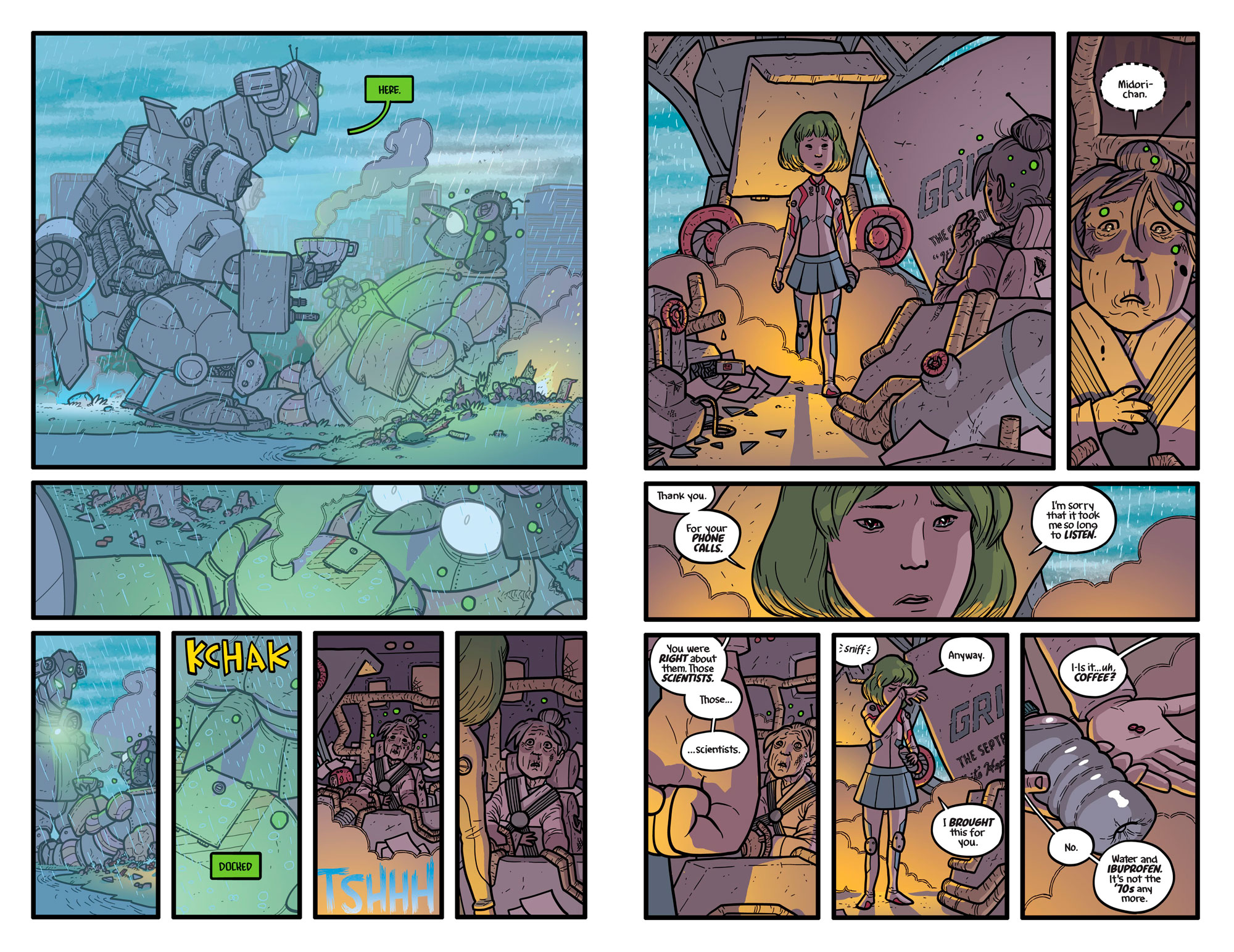 Writer/artist Zander Cannon’s genre mash-up idea has been exhilaratingly successful in creating compelling drama from a ridiculous premise. Five collections of Kaijumax have explored the question of what happens to Japan’s endless supply of giant Godzilla-esque monsters after they’ve been defeated and shipped off to an isolated, high-security containment facility. His huge cast of characters have allowed the premise to be explored from every angle, giving us crime thrillers, detective stories, police procedurals, whodunnits, courtroom dramas, soap opera, and even romance, through a high-concept, vividly cartooned Tokusatsu filter. The surprising amounts of emotion and character identification that Cannon can produce from the complex puzzle of superpowered violence, hunger and fear that motivates his creatures and the humans who live with them is often funny, frequently horrifying, occasionally heartbreaking and astonishingly skilful.

In Kaijumax Season Six: For All Mankind we come to the last unexplored staple of these monster movies: the alien invasion. Earth comes under attack from three extraterrestrial groups who team up to form one deadly armada. And mirroring the way inmates in US prisons are dispatched to deal with forest fires, the inmates of both K-Max facilities are on the front lines of the invasion to use their monstrous powers to help repel the invaders. They have different reasons for signing up for the assault, the electricity-eating Electrogor wanting to be out there where he knows he will run into his daughter and maybe be able to patch things up. Ding Wing, the giant pterodactyl is going to get paroled back to Pago Pago (“Eatin’ tuna boat sandwiches, buzzin’ the radio tower, the good life”). While they and many others are repelling invaders, Hellmoth sees an opportunity to steal uranium from the moon while everyone’s looking the other way, and life goes on just as terribly as usual for everyone else. Matsumoto is drinking herself to death after her demotion, while Whoofy has to face the angry residents of a town he destroyed, in a victim/perpetrator reparations scheme. The adoptive son of dead criminal Zonn can’t escape his origins no matter how he or his Ultraparents try.

The ramifications of these and many other scenarios could keep us going for another two hundred pages if this was not the final volume of Kaijumax. So, with a lot to iron out in this last book many questions and mysteries are wrapped up in the background while the big story takes centre stage. Using more of that previously mentioned skill, Cannon not only crafts another tightly plotted action thriller, but weaves in resolutions for many of the dangling subplots from the previous five books, giving readers some genuinely thrilling and satisfying moments with the protagonists we have come to know. For All Mankind is a satisfying end for a series that has not outstayed its welcome, leaving us wanting just a little more of the unique blend of humour and terror that makes Kaijumax so special.