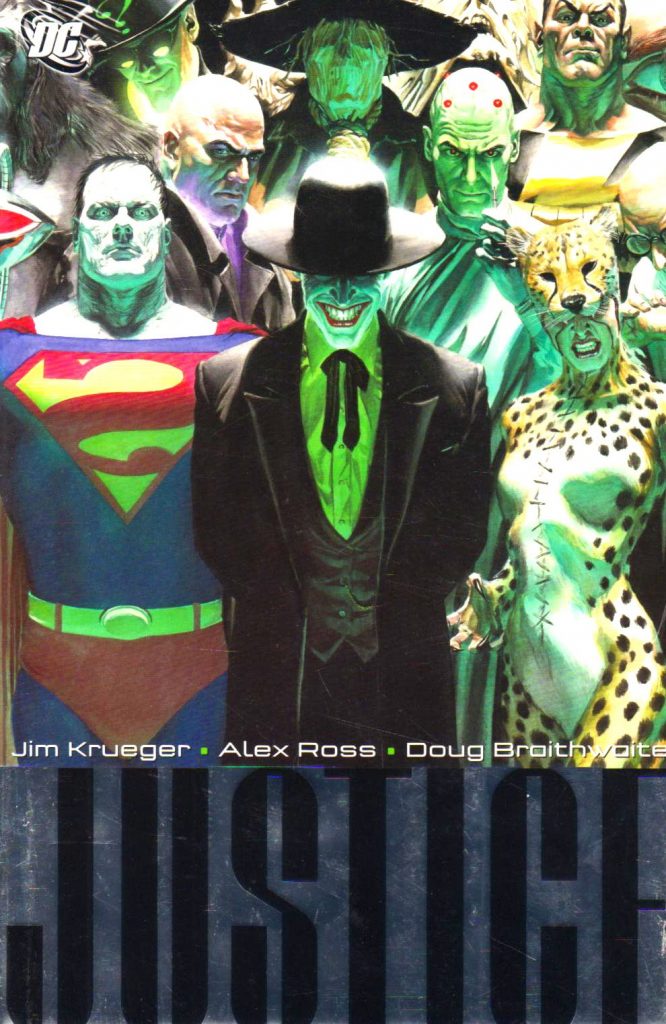 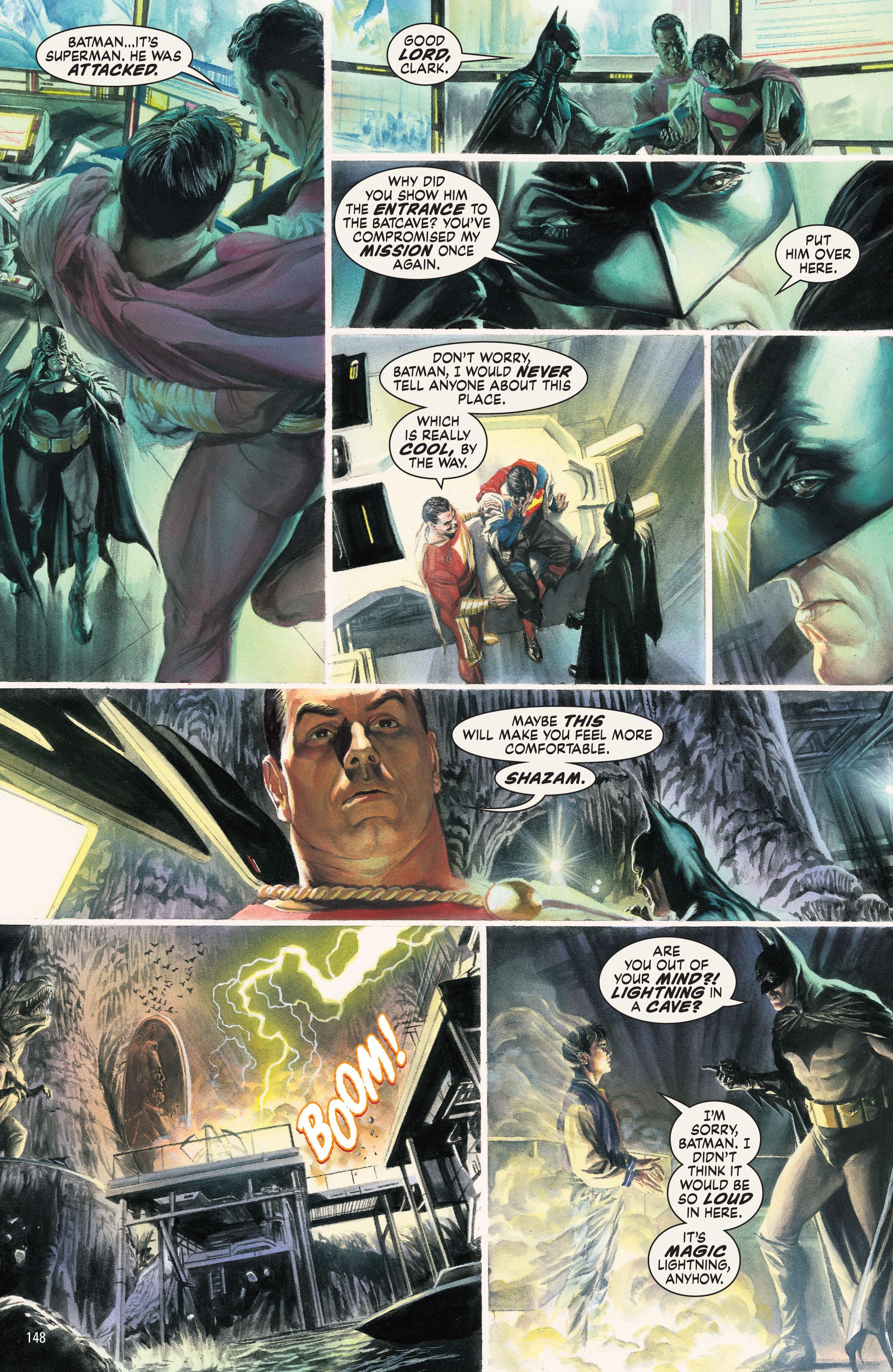 A suspension of disbelief is a prerequisite for appreciating superheroes, but how far would that need to be increased for ordinary humans to accept career villains are acting in their best interests? That’s where Justice Vol. 1 ended. At a stroke, Earth’s super villains have solved many problems facing humanity, thereby simultaneously discrediting the Justice League, who for all their powers haven’t improved life for the disenfranchised. Would these actions erase previous atrocities in people’s minds?

In that first volume Alex Ross and Jim Krueger also had the villains trapping the Justice League, and it didn’t look good for their chances of survival. Those odds begin to improve here, although not for everyone as Ross and Krueger also begin explaining some of the elements we had to take on trust in the first volume. As before, there’s very little that doesn’t look interesting given the combination of Doug Braithwaite’s layouts and pencils providing the basis for Ross to complete the painted art.

Otherwise the story seems to be running away from the creators as fast as Flash is circling the globe. Despite lacking the room to focus properly on the two dozen or so people already introduced, more and more characters turn up, diluting things still further. A really interesting trap has been set for Green Lantern, and there should be some tension before it’s resolved, but too many pages interrupting this and other plots are ultimately meaningless, and it seems to be because Ross the co-plotter is throwing in everything Ross the artist wants to paint. This version of the Justice League is based on the membership of the original JLA series that ran to the mid-1980s, so there are numerous great looking pages featuring Hawkman and Hawkgirl that ultimately have no relevance at all. Elongated Man’s scenes are contrived, and Zatanna has to be here for her extended spotlight in volume three, but she again serves no purpose. There’s much to admire about Justice, the gorgeous art carrying it a long way, but the original concepts are sunk so deep in scenes that aren’t needed they almost pass us by. 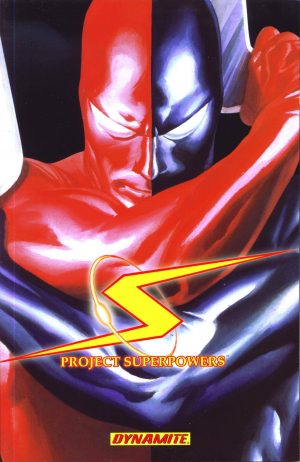