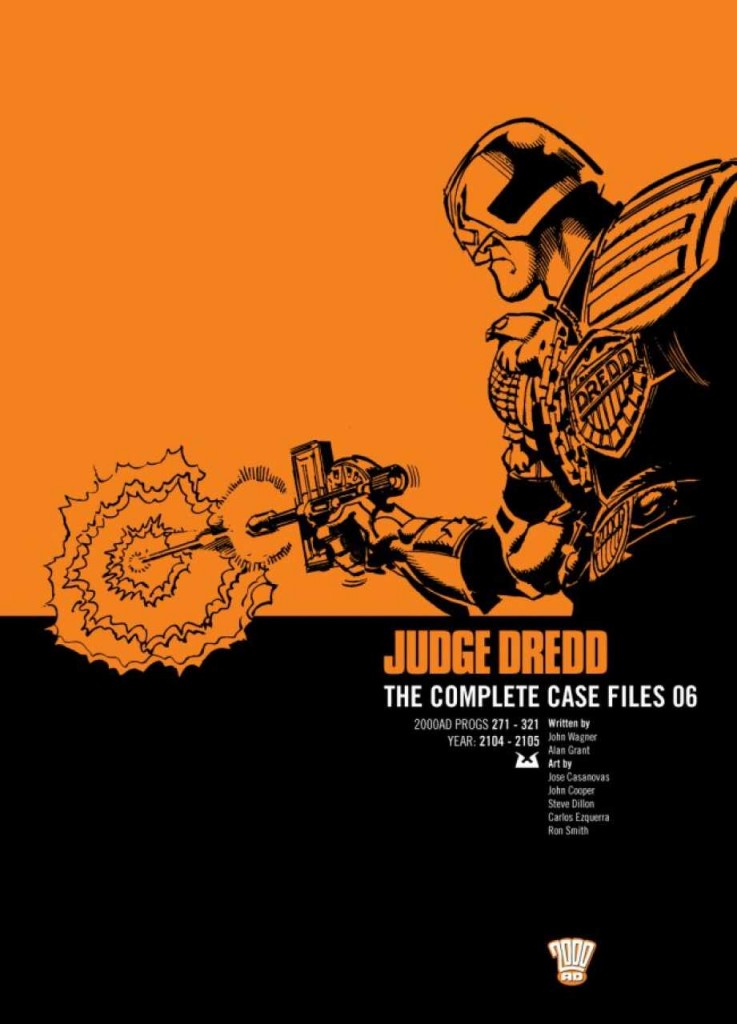 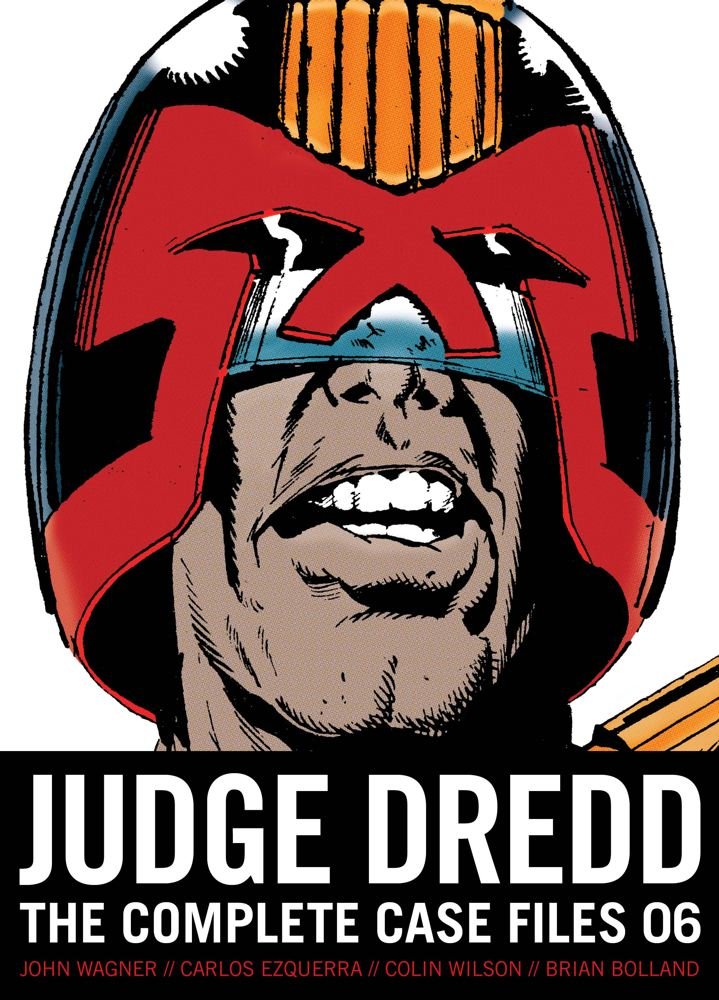 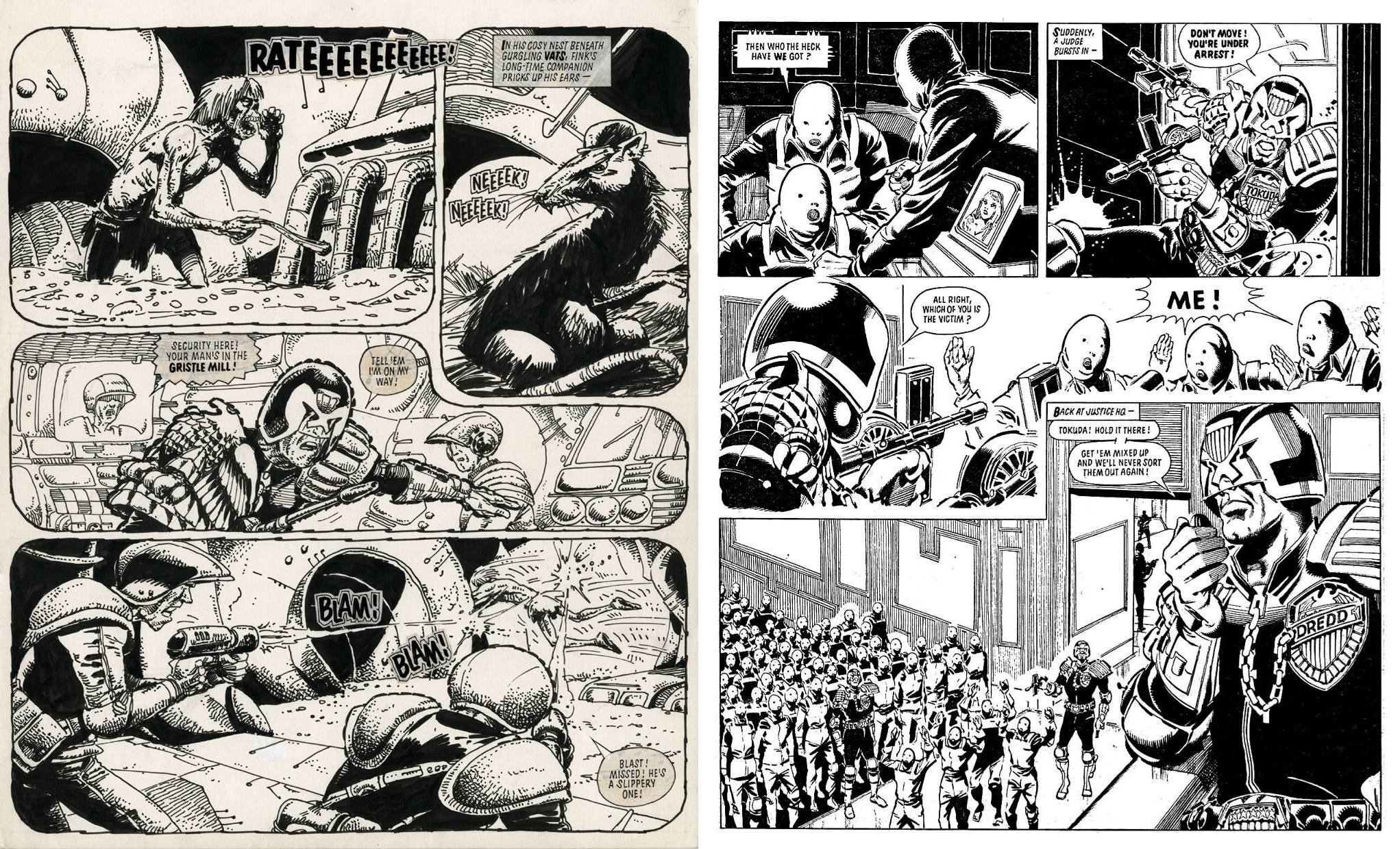 The continuing chronological reprinting of all Judge Dredd stories continues with Mega-City One dealing with the aftermath of the Apocalypse War. Destroying vast portions of the city, with radioactive consequences, significantly re-modelled the playground for writers John Wagner and Alan Grant, still credited as T.B. Grover. The contrasting styles of Carlos Ezquerra and Ron Smith supply most of the art.

The plots for a significant portion of this collection spring from the devastation: unfettered droids, new diseases, the random effects of radiation, and a take on the real-life World War II Japanese soldier discovered still defending a remote island, the last drawn by original 2000AD artist John Cooper. As this is Wagner and Grant, though, what might otherwise have been a catalogue of hopelessness is infused with humour for the most part. Ezquerra’s faces growing mushrooms are hilarious, and Otto Sump’s solution to food shortage is Gunge, with completely unpalatable, but legal ingredients. For complete contrast, the opening chapter of ‘Shanty Town’ is as bleak a story as Wagner and Grant ever wrote.

Plenty of characters make a welcome return. Wagner and Grant rectify a rare mistake by resurrecting Mean Machine in the course of ‘Destiny’s Angels’, a story that also seemingly settles the fate of the Judge Child as well, although it’s perfunctory overall. The fatties go on the rampage demanding more food, while other Mega-City citizens view the fatties themselves as the solution to a food shortage.

A thread used to connect stories, then rapidly dropped was the gathering of crime figures uniting to conceive ways of circumventing the efficiency of judges. The best of three stories is Smith’s creepy rendition of Blobs, humans with all distinctive facial elements removed for a uniform look. It’s a story that unites several features of successful Dredd stories: the humour of a ridiculous fad, some fantastic names (Lola Pastramy, Cyclops Pete Runcie, Mrs Unningham) and the judges finding a way of repressing uniformity.

Ezquerra draws what are in effect two tragedies in ‘Night of the Rad Beast’ and ‘The Executioner’. In the former a citizen transforms from augmented to demented after a dip in the rad pit, and the latter is a sadly neglected gem among Dredd’s vast canon. The executioner of the title is not concealed for long, and has good reasons for their actions. Also of note are Steve Dillon’s, ‘Trapper Hag’, about a seemingly invincible alien bounty hunter, and ‘The Gameshow Show’, the type of pastiche at which Wagner and Grant excel. It’s drawn by Spanish artist Casanovas, previously restricted to Dredd specials and annuals.

The best of the Case Files is book 4, but this doesn’t fall far short. 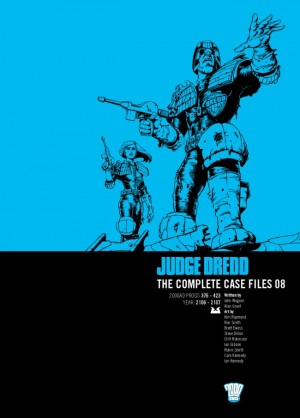 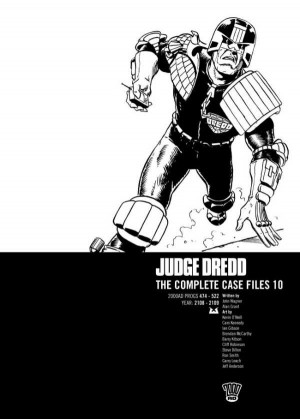