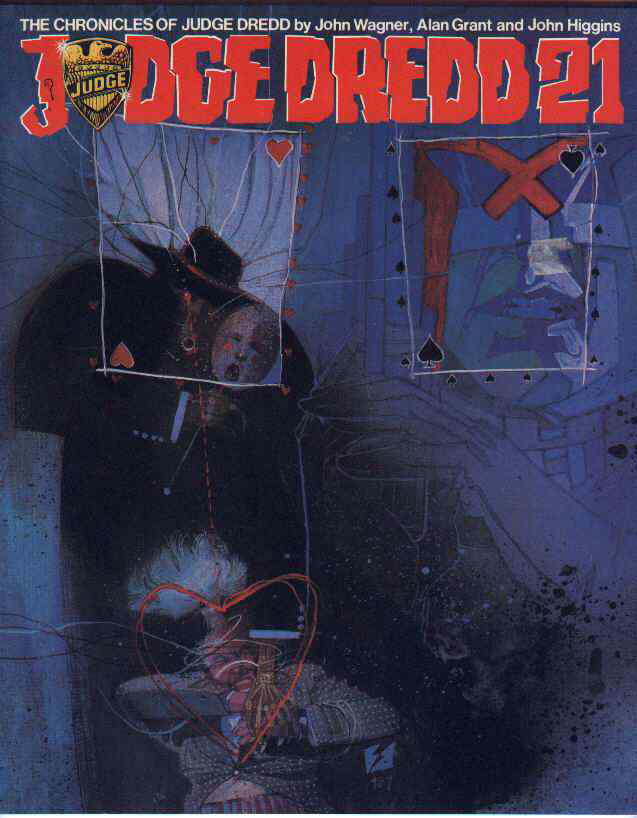 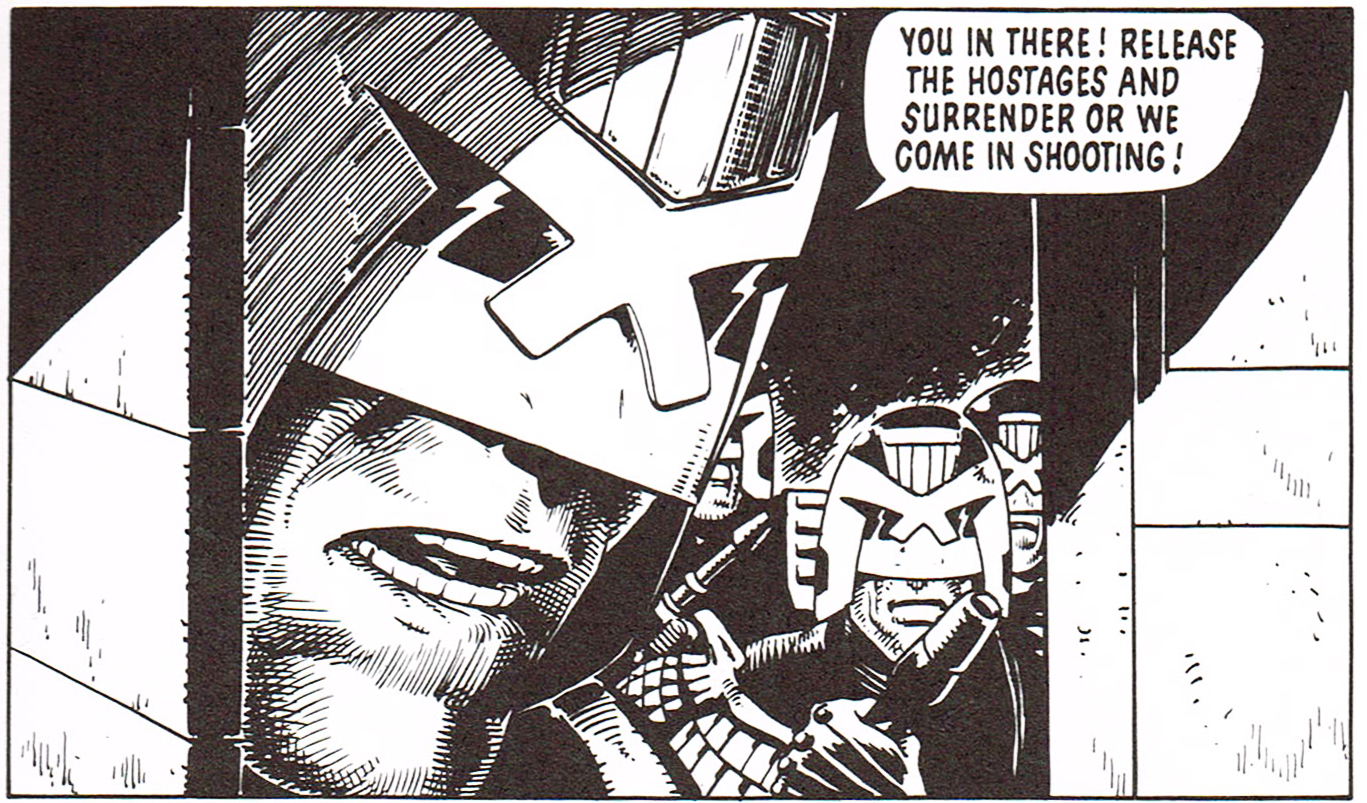 Judge Dredd 21 features the artwork of John Higgins, his only collection in this series, with stories written by Alan Grant and John Wagner.

‘Phantom of the Shoppera’, the two-parter that kicks off this collection, is basically a straightforward comedy, with the titular Phantom providing ample opportunity for all sorts of amusing nonsense.

‘Beggar’s Banquet’ is a much darker tale featuring cannibals, and demonstrates how ruthless the judges can be, a theme explored in much greater detail in two of the three remaining stories in this collection.

‘Letter From a Democrat’ is the first of those two stories. This one-part story was perhaps the most mature story to ever appear in Judge Dredd. The maturity isn’t bloody violence (we’d had plenty of that from day one), but grown-up storytelling that aims to tackle complex themes in an intelligent manner. This excellent little story was to have follow-ups and repercussions that would be felt in Dredd’s world for many years to come. Wagner later revealed the first draft had been about a protest march by nudists.

The single chapter of ‘The Exploding Man’ features a mutated man taking his revenge on the city in explosive fashion. It’s surprisingly sympathetic, a tale filled with pain and pathos, rather than a crime that Dredd or the Judges can affect or contain in any fashion.

Having asked Higgins what type of stories he enjoyed, Grant and Wagner wrote ‘Revolution’, three chapters that greatly expand upon the events set in motion during ‘Letter From a Democrat’. This was the first time that an examination of Dredd and the Judges basically being a bunch of authoritative fascists was attempted.

This book’s front cover is provided by Bill Sienkiewicz, and it also contains a couple of Higgins’s covers from 2000 AD, where the stories originally appeared.

Higgins is a very able artist, though some of his panels can be a little stiffly posed. He’s able to work in any number of genres equally competently, but in this collection he’s served particularly well by a couple of outstanding stories that really pushed the envelope in terms of what could be covered in Judge Dredd. In his introduction he claims to have shown the definitive Dredd, though he means in terms of character rather than art, and he has a point. This authoritarian aspect of Dredd’s character, and his feelings about the system he defends so strongly, was something the writers would return to time and again, with far-reaching consequences for both Judge Dredd and Mega-City One.

The stories in this collection can also be found in the Judge Dredd: The Complete Case Files 09, 10 and 11. 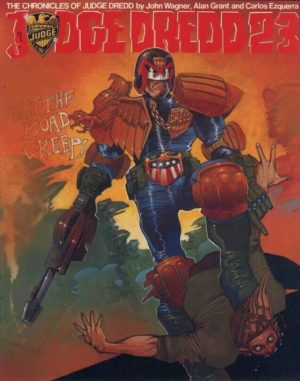 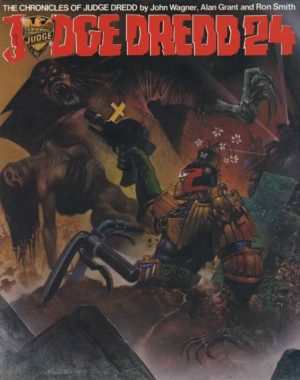