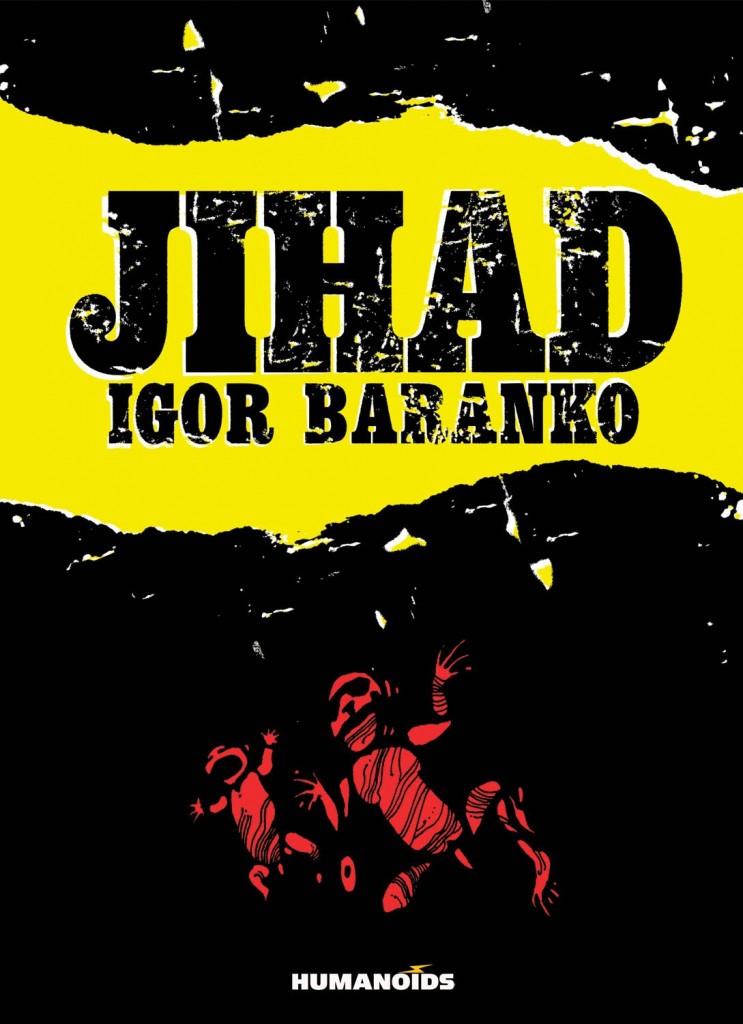 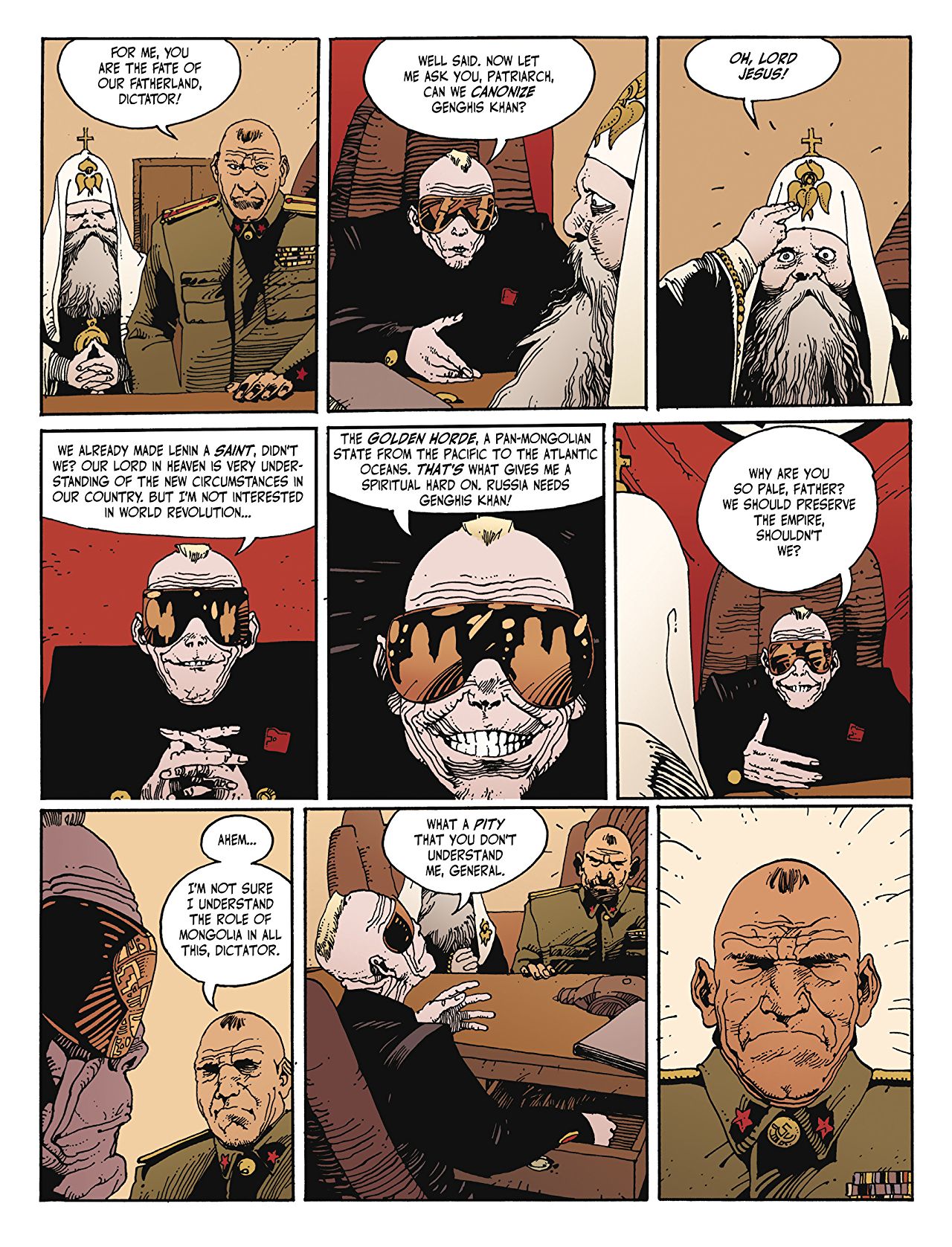 In some ways Igor Baranko’s Jihad is more timely than it’s ever been, featuring as it does a quixotic president who does and says as he feels at any particular time, keeps his ministers in a constant state of tension, and ignores them whenever they disagree with him. This, however, is in Russia in 2042, and disagreement could just as easily result in death. The Russian president thrives on sowing confusion, and the opening chapter of Jihad could well be his work as it leaps from person to person and location to location with little connection apparent beyond the Russian setting.

Eventually Genghis Khan becomes that connecting thread. The Russian President enquires of his church representative if it’s possible for the state to elevate Khan to sainthood as representation of an ideal, while the viability of his reincarnation is taken seriously. It’s believed only he or his descendent possesses the ability to reactivate the Golden Horde which ensures a military success, but that’s not the only reason he/she is sought.

To date Humanoids haven’t released a standard edition of Jihad, instead offering an oversize edition of the complete story, or a digital version split over three chapters. Both display Baranko’s art exceptionally well, and it’s strange mix. There are some spectacular pages of work such as the Mongol hordes sweeping East on their ponies, or the remote dangers faced by Russian troops in Dagestan, but equally some pages where it seems Baranko can’t dash them off quickly enough. He’s certainly versatile, sometimes approaching the melancholy characters of Enki Bilal while also delivering an American pastiche of 1960s Russian superheroine Octobriana. He eventually settles into a sort of Joe Kubert economy with sharper angles.

In addition to the Russian President Baranko also presents two further movers and shakers, a naked female monk with mystical powers, and a man who may well be the last Chechen, who has utter faith that his life is in the hands of Allah. Distractions are thrown into an already contrary mix. Aliens are on Earth and are blamed for stealing the corpse of Lenin, but otherwise their purpose remains unknown, and clones of historical greats wander the globe. Some cameo scenes of Genghis Khan addressing his generals are superb, and visions are prominent in a story that never leads where expected, but which doesn’t satisfy as it should either. Baranko just throws too much into the pot, and a good proportion of it has to be accepted on faith as motivation is muddy. Jihad is a heady fusion that’s never less than intriguing, but go elsewhere for logic.