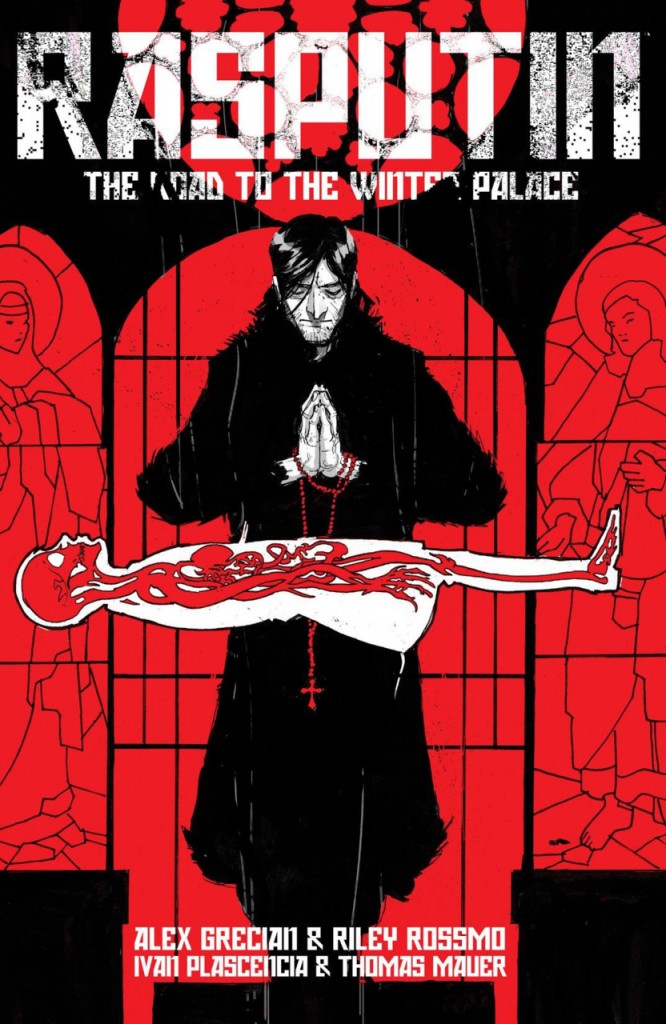 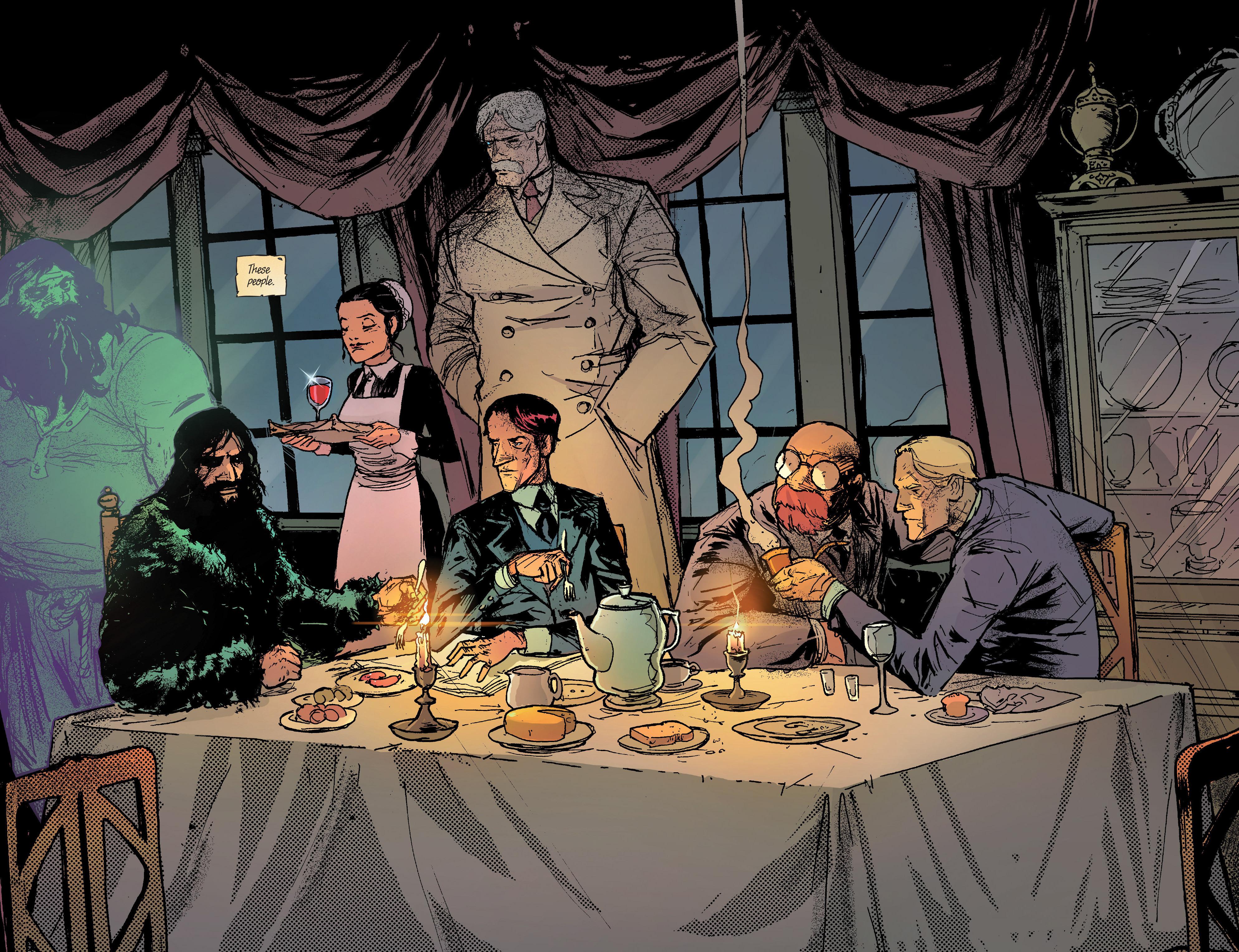 The story of the peasant who grew to have an inordinate influence over Russian royalty in the decade prior to the Russian Revolution is a myth that continues to grow and beguile. Grigori Rasputin was not only a remarkable man by any account, but so much about him remains unknown, leaving a fair amount of space for Alex Grecian to combine what is known with this engaging fiction.

It opens with a phenomenal opening chapter that the remainder of the book never matches. We see a young Rasputin using the healing abilities he was reputed to have, his brute of a father, and the harsh Siberian conditions they endured, all told in first person narrative captions by Rasputin on the night he believes he’s to be killed. It’s to Grecian’s credit that he’s satisfied to leave the telling of this to artist Riley Rossmo without plastering the art with un-needed captions or dialogue. It’s brutal and memorable.

Rossmo’s chosen style for the series is cartooning, which serves well in diffusing the horrific aspects of the series while also permitting the dark and brooding latter-day Rasputin of familiar image. There are occasions when some contemplation is required to figure out, for instance, what kicked off the second chapter’s bar brawl, and others when characters appear to be floating on the page, but overall it’s a style that conveys action, fantasy and personality well, so serves the story ideally.

Grecian bookends each chapter with the continued efforts to end Rasputin’s life, during which he flashes back to the past events. This becomes surreal in the third chapter’s recollection of snow queens and Rasputin learning that his healing has a secondary effect. It’s clever in context, and sets up the certainty that’s run through the book from the opening. As more attempts are made to kill Rasputin in the present day (or the narrative’s present day), we learn what he did to become such an influence on the Russian royal family.

There are many clever aspects to Road to the Winter Palace, but frustrations also occur, not least in never knowing exactly who Rasputin is. Grecian provides a reason for this, and were it not for the consequence it would be very clever, but in a story it leads to a constantly morphing personality, the finer points of which are never categorised. The other major frustration is that nothing matches the great opening chapter. There the circumstances speak for themselves and there’s no requirement to know what Rasputin is. As The Road to the Winter Palace continues he’s apparently just a puppet of destiny. The certainty, though, is undermined by the shock of the final pages, which lead directly into The Road to the White House. 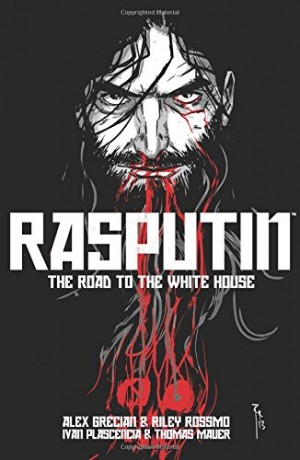