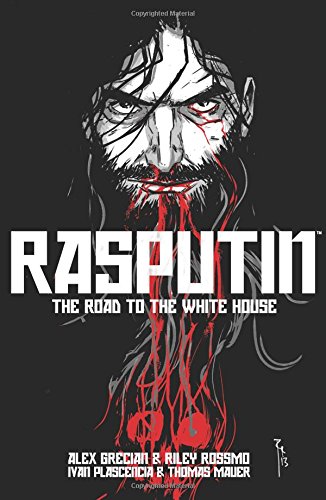 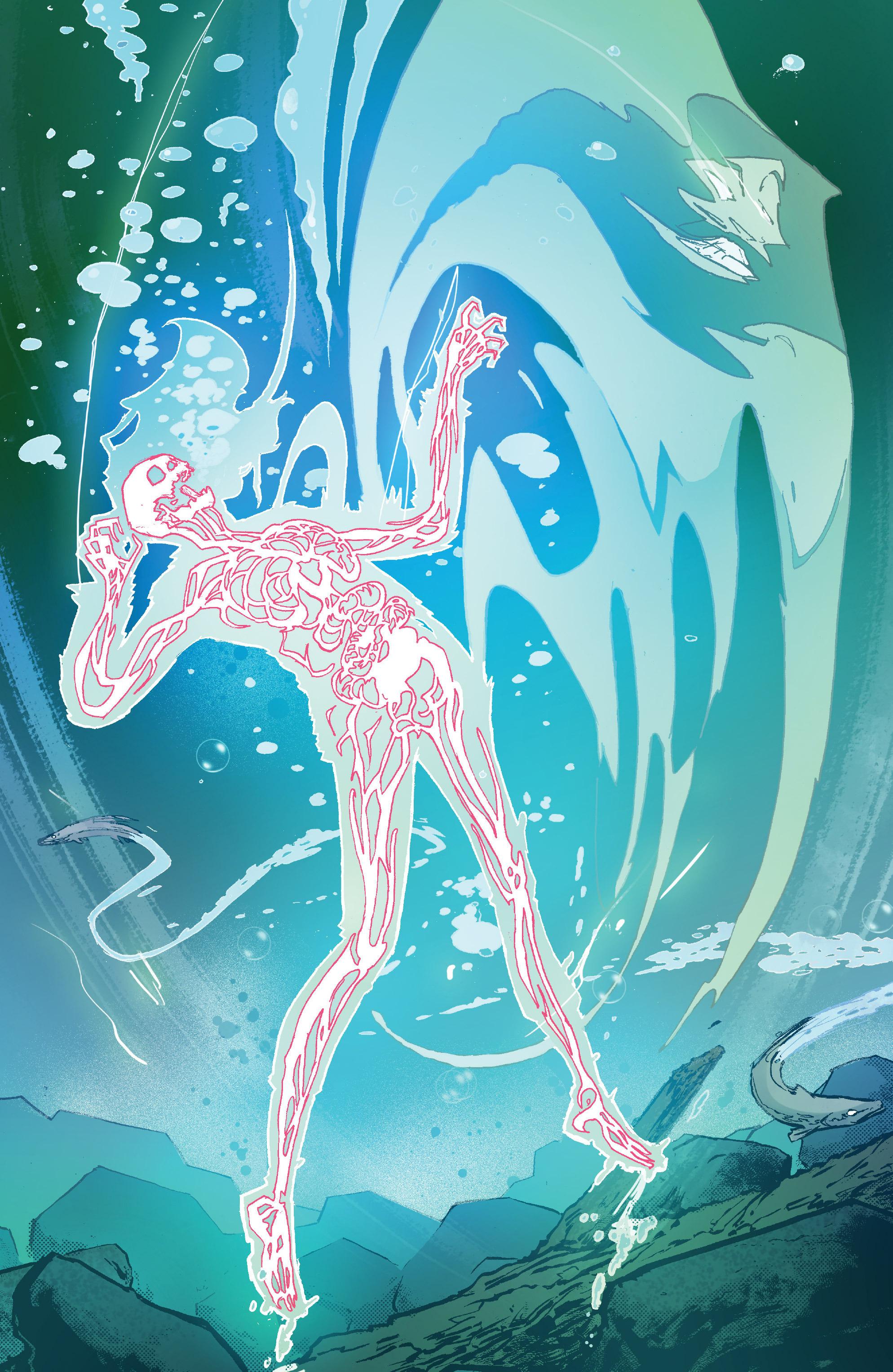 The Road to the Winter Palace was an often clever historical implant, considering the peasant Grigori Rasputin’s path to becoming a man of influence with the Russian royal family in the years before World War I. It ended with a considerable surprise, and The Road to the White House opens with another. We rejoin Rasputin in the 21st century acting as an advisor to an American presidential candidate before heading back to the Galician border in 1915.

Alex Grecian framed the chapters in the first volume with a continuing sequence of those who knew Rasputin attempting to kill him. They failed. In the opening chapter here we learn more about that and about how Rasputin operates. It was reinforced throughout the first book that Rasputin was able to heal those with even extremely serious conditions, supplied in dramatic illustrations from Riley Rossmo. Our generation is used to super powers, but the lack of them around the time of World War I and in the surrounding occupied by Rasputin inherently dramatises these images further, and Rossmo delivers the full monty. We see a taut and concentrating Rasputin exuding a form of force that envelops his patient as it cures them.

Rossmo’s very good throughout. Some figures still lack a sense of weight about them, but returning to the fantasy sequence seen previously results in some even more spectacular winter scenes with a fairy tale gloss, and his Rasputin is a mix of measured contrasts. He’s either depicted as almost serenely still or in rushing action.

Grecian’s solution to Rasputin’s survival is elegant, but won’t make sense to anyone who’s not read the opening volume. Grecian’s solution to a story curtailed by cancellation is equally elegant, as it first comes full circle, then opens to let others have their say. Ultimately, though, it’s unsatisfying. The early chapters and title hint at a completely different and far more expansive tale, much of which remains untold, although enough is supplied to permit speculation. Despite this The Road to the White House ends on a whimper. And that’s a shame as there was potential to Rasputin.