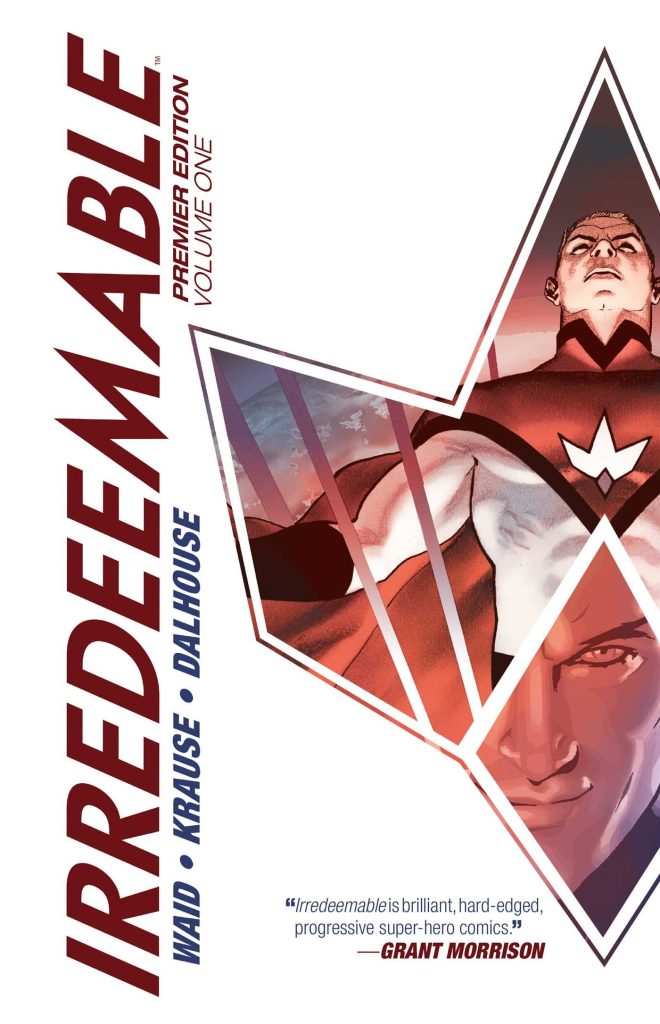 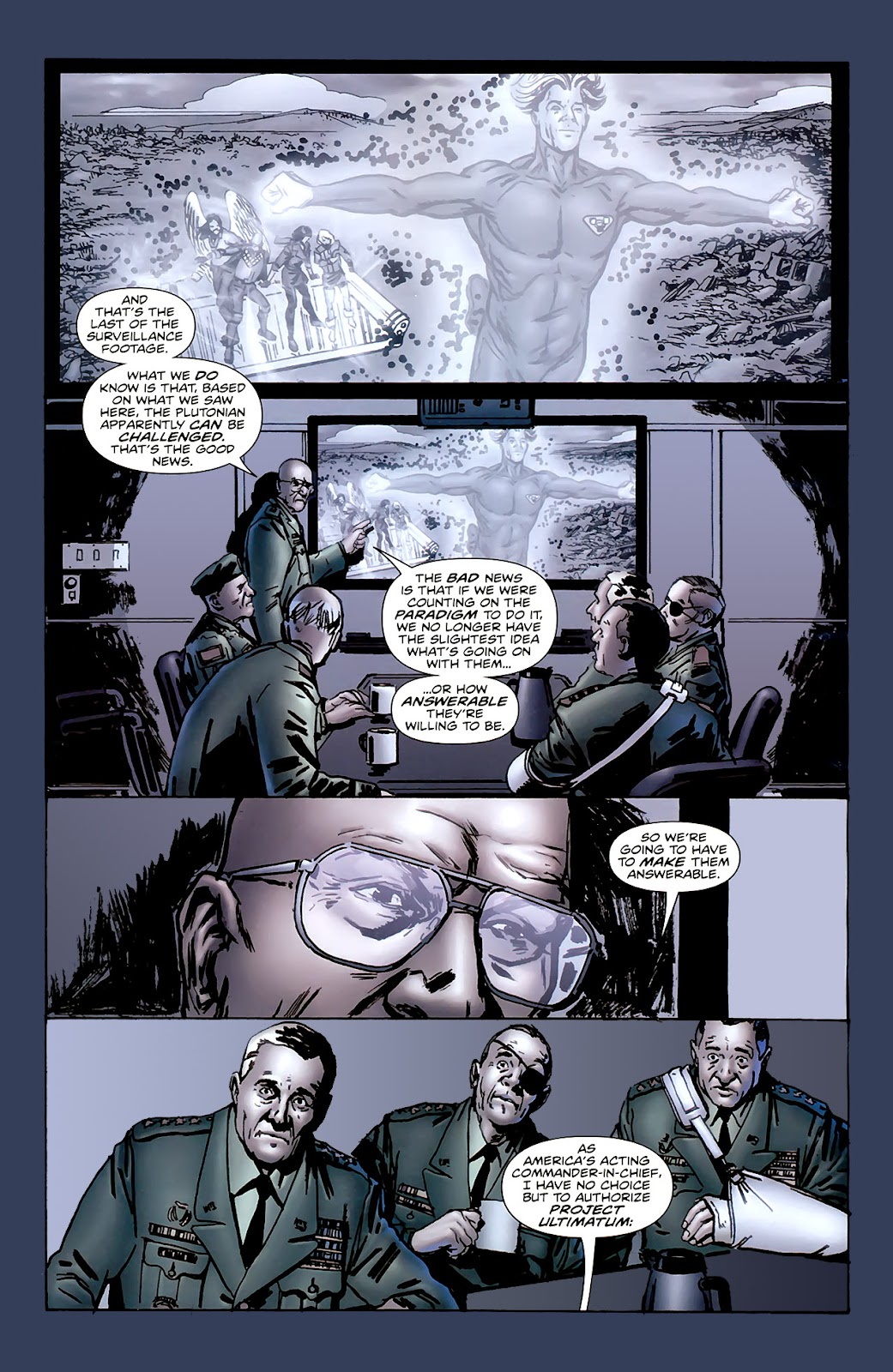 Irredeemable has earned a cult following, with besotted readers puzzled that such a twisting, interesting and conceptually dense series hasn’t earned the respect they feel it deserves. They have a point, although an obvious reason as the series continues is the artwork being basic instead of inspirational. That’s not an issue over the material gathered here, all drawn by Peter Krause in his dependably clear style, accentuating the horrific elements well. It’s art worth seeing at a size roughly 25% larger than the ten volume paperback series.

Mark Waid’s starting concept isn’t new. Seasoned superhero readers have all seen stories where the hero turns bad. The originality stems from the ideas Waid applies to the concept, how it’s sustained far longer than is usually the case when Superman turns bad, and that it’s long, but complete in these editions over five volumes.

In his world the Plutonian is Superman, which Waid obviously can’t say in a creator-owned project, but the power set is similar. If Superman chose to take the wrong path, as he did in the subsequent Injustice, for instance, then there’s little the world’s other heroes can do about it. The Plutonian feels he’s due more respect, and resentment leads to that wrong path. His new ways aren’t concealed from readers, a chilling opening sequence using heat vision introducing the series.

An accumulation of incidents changing the Plutonian’s mindset, is shown gradually via several flashbacks, some including the heroism that confirmed him as a beloved hero, yet the ways Waid shows him targeting people are chilling. Once that’s been established more space is given to the Plutonian’s former team-mates in the Paradigm, who at first have difficulty believing his personality change despite the evidence. Among them is super-intellect Qubit, who’ll remain throughout the series, but while not everyone dies, readers might be advised not to become too attached to the others. It’s felt that the only person capable of dealing with the Plutonian is his arch-enemy Modeus, except Modeus has been missing for years.

Qubit’s possible solution for deducing his whereabouts represents the novelty and unpredictability that more than anything else is what makes Irredeemable so readable. There’s an awareness that readers are likely to have grown up with superheroes, and will be able to predict some more obvious moves, so Waid ensures they don’t occur. Several bombshells are the disclosures to readers about what the Paradigm members keep to themselves.

You can pick up these stories in cheaper format as the paperback Irredeemable Volume 1 and Volume 2, or the entire series more expensively as the Irredeemable Omnibus, but as the only Premier Edition drawn entirely by Krause, this is worth considering. He’s still around for the bulk of Premier Edition Volume Two. 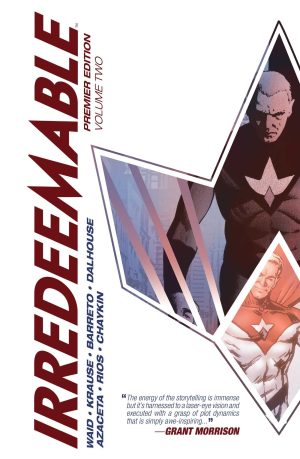 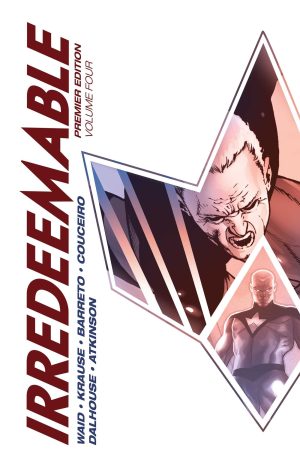 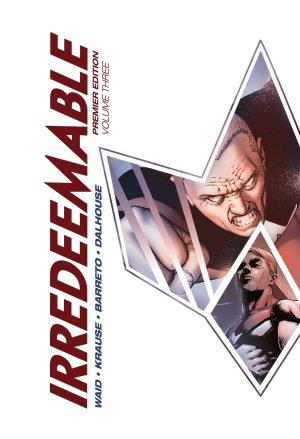 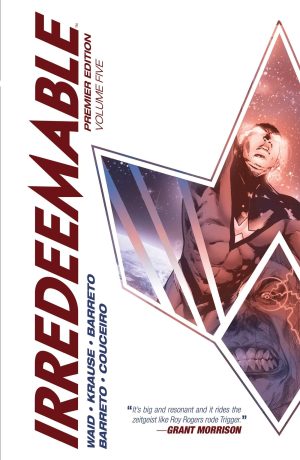