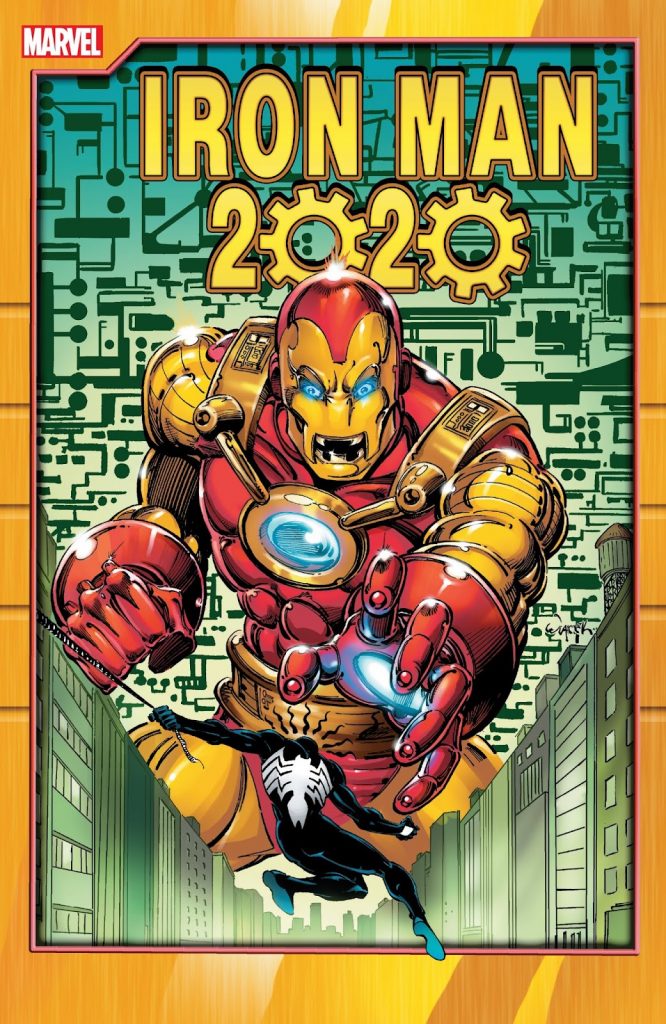 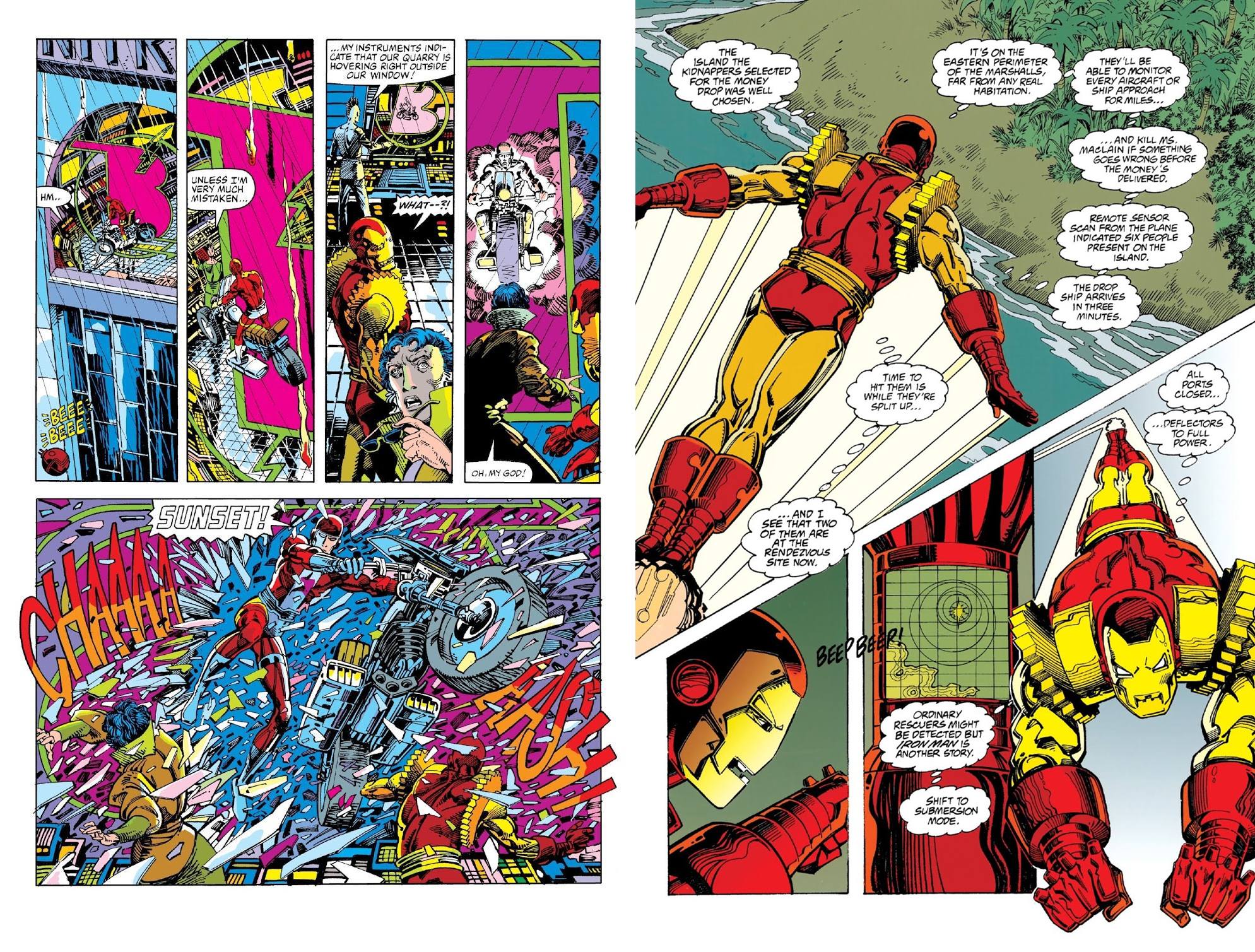 Back in the 1980s Marvel introduced a possible future of 2020 where one Arno Stark ran the Stark technology company and was Iron Man, although a conflicted version. In 2013 Keiron Gillen rejigged everything Tony Stark thought he knew about his heritage, and part of it was introducing Arno, the smarter Stark brother. To tie in with that bombshell, Marvel gathered all his 1980s appearances in this collection.

It might seem strange not to apply straight chronological sequencing, but starting with Fred Schiller and Ken McDonald’s Spider-Man story makes sense as it looks at a younger Arno Stark, one not yet entirely corrupted. At its heart there’s an interesting plot concentrating on Arno for some while before Spider-Man turns up, and their pressures are well contrasted, but years later the big emotional ending won’t fool many readers.

The collection’s one true gem is the Machine Man story that introduces Arno, written by Tom DeFalco and pencilled by Herb Trimpe. Crucially, though, it’s coloured and at first inked by Barry Windsor-Smith, who’s then credited for finishing over Trimpe’s layouts and by the end is providing full art and co-plotting as well. He adds, atmosphere, detail and refinement to what’s still a spectacular looking four chapters. In the future of 2020 a bunch of tech-scavengers find the dismantled 1980s hero Machine Man, a humanoid artificial intelligence, and he learns how much has changed during his absence. There’s some hokey dialogue, but it’s still a tidy story, and oh, that art!

Art fans would later swoon over Bryan Hitch’s pages, but on the Death’s Head strip here he’s very much in development with Alan Davis a major influence. Simon Furman pits the mercenary robot against Iron Man, but it’s a mundane outing with the highspots delivered by Death’s Head’s quirky personality.

Walt Simonson and Bob Wiacek co-plot Iron Man 2020’s first solo outing, with Wiacek starting the art and William Rosado (sample art right) completing what’s a serviceable story, but not a great one. Much time is spent away from Arno Stark to set up the plot, and while the surprises are good, the villains are visually uninspiring. That’s partially down to Rosado, but his art is otherwise interesting, detailed and dynamic.

There was promise of redemption, but Daniel Merlin Goodbrey wipes that away and reverts to the egotistical bastard in a plot that starts resembling the Doctor Who episode ‘Voyage of the Damned’, but develops into something more ordinary. Lou Kang’s art proves the best aspect.

Iron Man 2020 closes with a What If? scenario looking back to the opening story. Furman’s plot just about holds together, but Manny Galan’s art is amateur. It’s a poor finish.

The 2018 reissue is a $40 paperback, which is a lot to pay for a fair amount of ordinary work. The Machine Man story, though, is a classic that almost makes the price reasonable.